HomeTechnologyDigital Threats and Their Solutions
Technology

Digital Threats and Their Solutions

An increase in the demand for technology and digital media has increased the significance and magnitude of the software industry which has not only made mentionable advancements but also, many innovations which were not even imaginable a few decades ago. But with the positive use of everything, there rise many negative impacts of the innovation. The same is the case with technology. Despite the rise of benefits of a digital system, many cyber threats evolved with time. Just like the advancement of software, threats also became more sophisticated which led to the need for special software and systems to eliminate and provide protection against such threats. 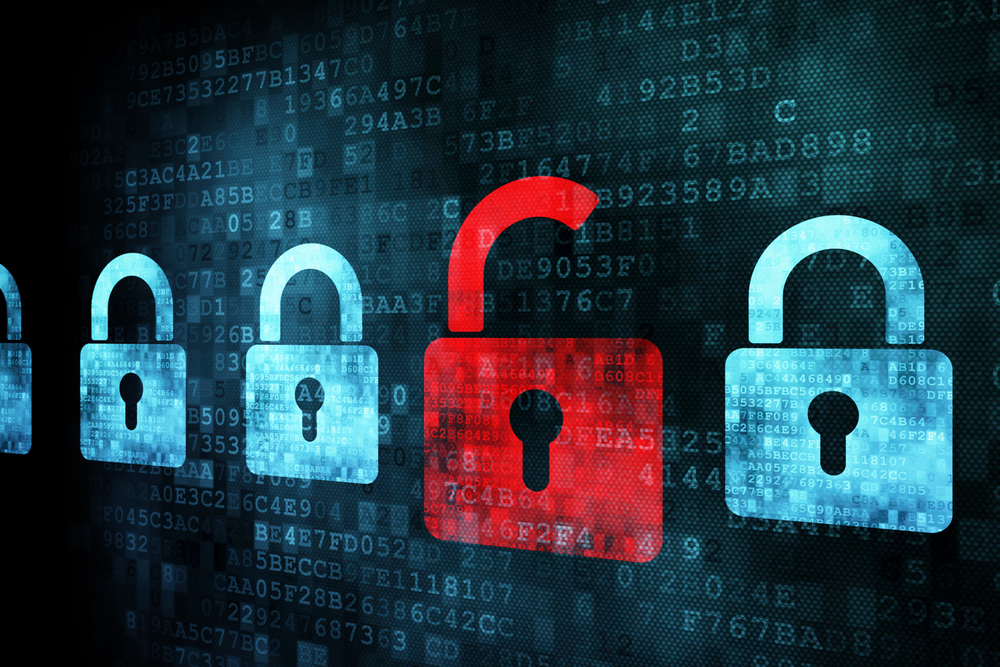 There are many types of threats such as viruses, worms, trojans, malware, ransomware, espionage, and a long list of crimes that are included under the heading of cyber threats. Let’s defines these terms a bit to have a better understanding of what they are.

Viruses are the most common issues among systems nowadays which can cause massive damage to your software and in a few cases, even hardware gets affected because of viruses. Viruses may even stay unnoticed for a long period until a specific condition occurs which triggers it. Huge companies such as Google have also been vulnerable to viruses which has caused much loss and damage.

Viruses are usually made by programmers for many purposes. Such people are called hackers or cybercriminals because their creation alters the normal functioning of a software system or damages the system in any other way.

Malware is a larger term that includes these viruses and worms etc. malware is generally referred to as bad software that appears to be genuine but causes harm to your system once it enters. Malware can trick a victim into providing personal data. Malware steals customer information such as credit card data or other important credentials.

Malware also leads to ransomware. Hackers usually make your system corrupt and threaten the user about the loss of data if they are not given the money they demand.

A computer worm is also an entity that overlaps with malware. Unlike viruses, worms can travel by replicating themselves from one target to another without needing a host or carrier. Its spreading speed is also faster as compared to viruses. Worms can also steal data and give remote access to hackers.

Trojan horse is also considered a type of virus, due to some identical characteristics. But trojan horse itself is another term that covers special programs that are written which cause damage when they are activated. They do not replicate themselves. They disguise themselves as a genuine application or program. But they are malicious and can cause damage up to a great extent, like stealing passwords, ransomware, etc.

Trojan horse created a backdoor in your system which makes an external user hack the system and take control of it. In other cases, the control goes unnoticed by the original owner and is only used to steal valuable information which causes loss and damage to the person.

Social engineering refers to the situation where hackers trick people to enter confidential information or make any step that will cause harm to their system. Today, the best example of such activity is the malicious links that circulate on the internet and many social media platforms, making people click on them, which gives them no benefit but in turn harms them in different ways.

There are many other harmful methodologies that hackers are coming up with, every day. There are many causes of this malware production such as:

Revenge against a person or an organization

Acquire information, usually to be used against a person or to be sold in the black market

There can be many other reasons depending on the person’s intentions who creates it.

There must be a solution for such cyber-attacks which make a person suffer such loss. Some solutions were made a long time ago and some are still evolving to protect the system against more efficient threats such as:

Prevention is the most basic and essential part of the defense against virus attacks. A person should be careful while downloading and surfing the internet and look out for malicious and third-party software that is up to no good.

You can contact many professional companies that have a skill set for making your system secure against different threats. This means that you will trust them to install different software and features on your system to make sure that no malware enters the device. Also, these companies are providing their online platforms as well which helps you in gathering information about the types of services they offer.

Cyber threat hunting and many such companies are present online to hear out your problems and provide the best solutions according to their diagnosis. This is very necessary especially when you are working from home or if your PC is a part of the bigger network in an organization or in general. As in such scenarios, your system is exposed to many attacks and threats every day.

These are the software programs that detect malware and help to remove it. They work against the majority of malicious software like worms, adware, trojan horses, and many other cyber problems. This antivirus software is built by many companies and every company has its kind of software in production.

The future of antivirus software is blockchain. With the advancement in the type of viruses, antivirus programs also need to be more efficient. This leaves the companies no other choice, but to implement block chaining. It is currently the safest technique to secure the data from modification

There are many benefits and joys of using the latest technology and innovations, but the user must be very vigilant about different threats associated with it and keep the system defense updated.