Traditional and digital public relations can both be described as “strategic storytelling” to promote your business and grow your bottom line. However, while on one level they do basically the same thing using different channels, they are very different. While the message on one does not easily translate to the other, both are generally needed in a comprehensive brand strategy. The individual demands of each business should, however, decide the balance that must be struck between the two, they add. 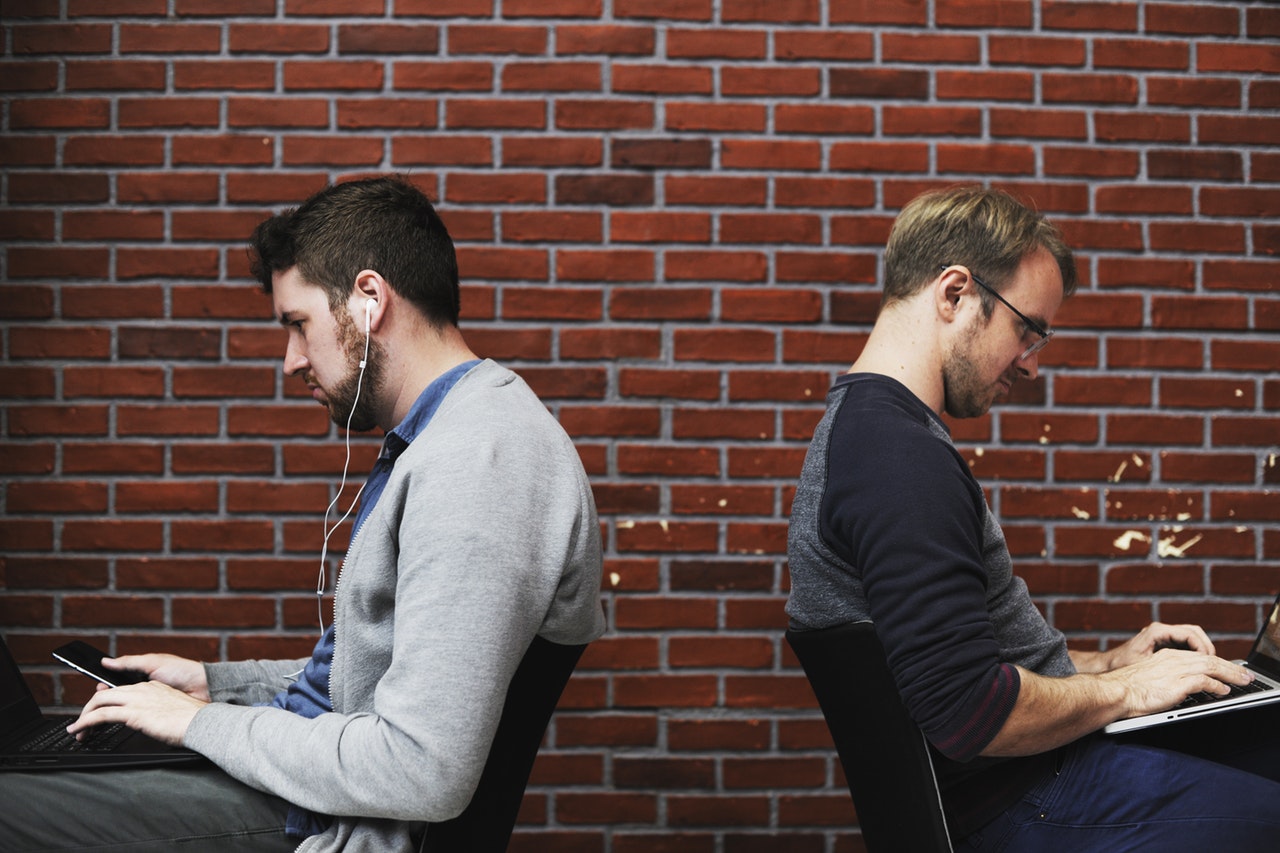 Writing for Blue Fountain Media, Jess Camp emphasises that businesses need to be “agile and adaptive to an ever-changing media landscape,” but adds that this does not mean that traditional PR should be abandoned.

“What once worked in a traditional, print-heavy world can be hard to translate into a digital mind set. Conversely, what works in digital likely won’t always translate seamlessly into print,” she explained. In this way, digital PR is more than just taking traditional PR and applying it on digital channels.

There are some key difference between the two, and understanding these nuances is essential to being able to effectively promote your brand in order to drive profits, sales and growth. Let’s take  a look at these differences.

What Is Traditional PR?

Writing for Forbes Council, Cynthia Salarizadeh, the managing partner of KCSA Strategic Communications and Co-Founder of Industry Power Women, defines traditional PR as focused on radio, television and print and heavily focused on building relationships. “It revolves around press releases, reputation management and trade shows,” she added. She said traditional PR was a great way to boost credibility.

Its results are difficult to measure but if successful it can have a greater return on investment than other more modern channels. Traditional PR also includes event planning and speech writing. On the other hand, traditional PR is built on traditional media – think newspapers, radio, and broadcast TV, media that have been around for a long time. Here, relationships are key and businesses need strong relationships with the key players in the media.

What Is Digital PR?

Building relationships with these individuals can create brand awareness and boost the companies reputation as well as SEO rankings. The great strength of digital media is that it can allow for a message to reach millions of potential customers – almost instantaneously. However, on the other hand, this requires strong relationship building which is very similar to traditional PR, and so many of the same tactics in this aspect can be applied.

Digital PR also has the benefit of being grounded in SEO and link building. Ghost Marketing’s digital PR strategy leverages the power of link building, the process of generating clickable backlinks pointing from one website (the linking site) to another website (the target site, usually a client or personal website you own.) Link building has the major benefits of increasing a page’s organic ranking on web search engines, as well as generating referral traffic.

As it has enormous potential to reach potential clients, digital PR strategies are an essential element of any marketing plan for startups and small businesses. Experts advise that as the role of PR is to make brands “relatable and nourish stronger customer relationships,” it would be a key part of a marketing strategy to include social networks media.

The measurement of success is also different between traditional PR and digital PR. Numbers wise, PRs have to look at the average numbers of readers or viewers per month to get an idea of how many people have seen their brand. The focus of traditional PR is to obtain positive press coverage and whether the brand messaging was coming through repeatedly.

The answer is not an easy one but probably lies in finding a balance using both. Despite the rapid uptake of social media and other forms of digital, consumers still depend greatly on traditional media. Therefore it would be foolish to get entirely caught up in digital and ignore what’s worked for so long and continues to deliver results.

On the other hand, the power and reach of digital media cannot be ignored and so, ideally, a hybrid approach combining digital and traditional PR should be adopted. Both are not only massively important to a brand’s success, but there is also a great deal of overlap, so a sensible company utilises both a part of their PR and marketing strategy.