Errors are exhausting, especially when you are on the verge of getting the job done. And if the error arises in Linux, it is far from easy to deal with without having any prior knowledge of dealing with one. The Linux command line is the computer’s text panel. It may tend to be abstract and frustrating to use, often alluded to as a shell, terminal, console, prompt, or various other terms. However, along with the strength and versatility that the command line provides, the option to copy and paste orders from a page means that using it could be necessary when attempting to obey instructions. Exploring is what leads us to a solution; so let’s know more about this error. 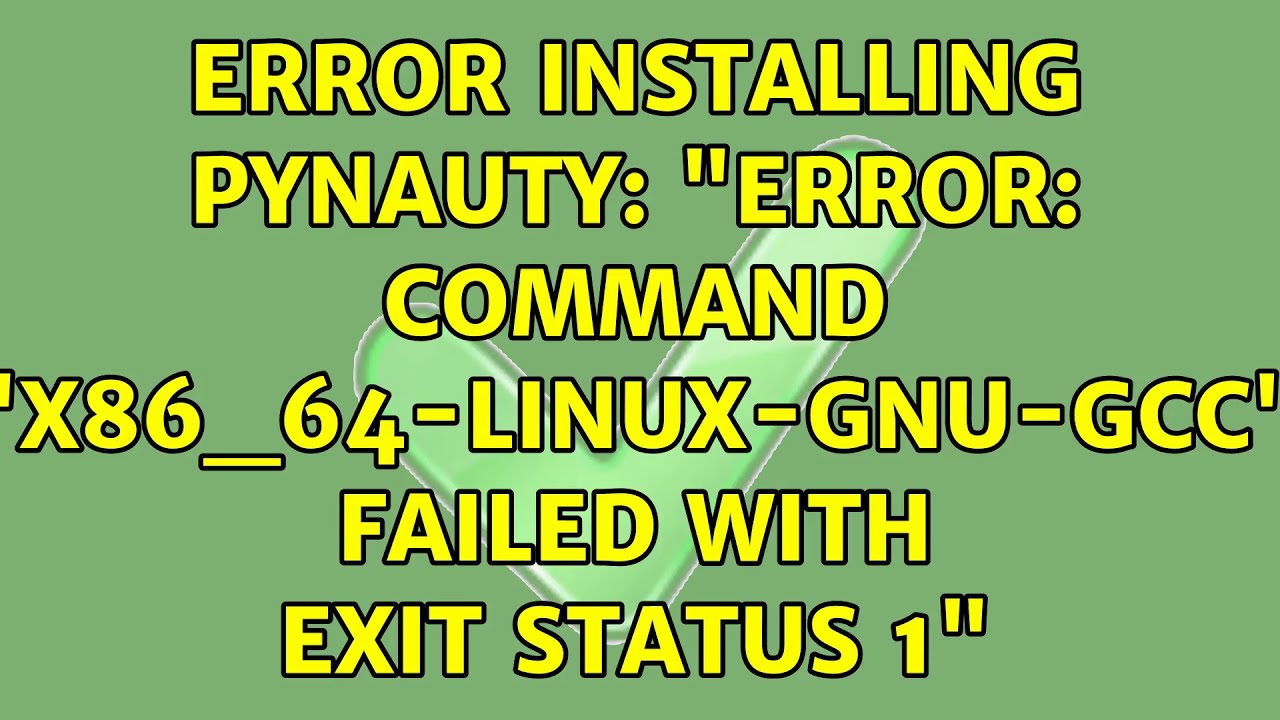 Installing a pack of header file helps you reduce the chances of you coming across this error. They are library files that beforehand help you reduce aforementioned error and give a greater output.

Many people commit the mistake of missing libraries while installing python packs which is quite a common cause of this problem showing up. It is important to note that different versions of python follow a different set of libraries which should be installed before compilation of a code takes place.

If the libraries go on missing you need to ensure you install them in your code compiler as not having them would show many more errors other than the one we are going to solve below. Libraries are even more important to focus on while compilation cause if the interpreter doesn’t understand the command, an error would show which would lead you to read and edit your code again. This task is tiring in the long run, which should be dealt with the correct approach.

The error message should be read carefully to find an error on a Unix-like system like Linux. Linux errors typically inform you precisely what went wrong, unlike alerts from other operating systems they are much easy to understand. Many Linux programs produce and report the same simple error messages, but the performance of any two programs can be slightly different.

Coming across this error can make you exasperated. So, let’s see how to get out of this state by solving this error. In layman’s language, this error means you are missing a library or package which should have been preinstalled. But don’t worry, there are few simple tricks to get yourself out of these by running the following codes which help you fix the error code command ‘x86_64-Linux-gnu-gcc’ failed with exit status 1. Remember to write this command and then press enter after stating them in the terminal.

These are the sequential solutions meaning the second should be used only after the first one doesn’t work to find the root cause of the error. The use of these commands varies due to the different reasons for the error, and the individuality of the code someone has written. Other command-line regulations target different arena but all leading to one end that is helping you solve the issue of a missing library.

When it comes to running an OS, gaining previous experience is always helpful as it won’t make you hesitate and the best thing is that you will already know the answer or at least the origin of it. When we speak of bugs, Linux is a harsh language to work with. Quite frequently, the situation becomes complicated because of the bare root causes due to misinterpretation of the input. In no time, the solution above will get the job done!