Correct Temperatures for CPU and GPU

Gaming in PC has been trending in recent times so much so that most of the passionate gamers have resorted to their computers for gaming. This is seen as a welcoming change as the affordability and access to gaming has increased considerably over the years. However, some minor problems have surfaced when dealing with PC gaming such as temperature rise in CPU and GPU which causes a glitch in the functionalities of these hardware systems. If you are on a search for a good CPU for Minecraft or any other games, read the article.

In order to mitigate this problem, people should be made aware of what is the right temperature that has to be maintained in CPU and GPU while gaming. Ideally, the temperature of a CPU should not exceed 80° centigrade which equals 176°F. The range that is usually recommended is 167°F to 176°F which roughly accounts for 75°C to 80°C.

In this document, we will carefully detail the need to stabilize the temperature of these hardware systems and also about the method to sustain the coolness of these systems. To check if the systems are heated beyond accepted levels, we first need to be aware of ways to check those temperature values.

Before we delve into the temperature rise issue and its mitigation, we will first deal with differences between CPU and GPU. CPU is the Central Processing Unit, which all of us know. GPU is Graphical Processor Unit that is responsible for streaming videos and images. Both hardware system’s temperature should be maintained between accepted levels, and we will prod into these individual system temperature requirements exclusively.

Steps and methods to find the temperature values of CPU and GPU:

As there are different varieties of processor models that are currently available in recent times, the system requirements of each model differ variedly. The temperature range values could be different for different processor models and the heating threshold for these processors might also change according to the models. To find out how to first find the temperature values of GPU and CPU, we can do that by three methods. Let us see them one by one.

UEFI is the alternative for BIOS in Windows 10 which is expanded as Unified Extensible Firmware Interface. When you reboot the system in safe mode, this interface will appear and display all the temperature details of CPU and GPU along with other details of the hardware systems.

There are some third-party tools that give you system details including the temperature of the units. Some of the prominent ones are AIDA64, CPU-Z, and HWMonitor.

Hardware industries like AMD and Intel have developed software to get the details of processors. To find out temperatures, AMD has a utility called Ryzen Master Utility and Intel has an internal utility called Intel External Tuning Utility. There is also some third-party software for this from other industries. 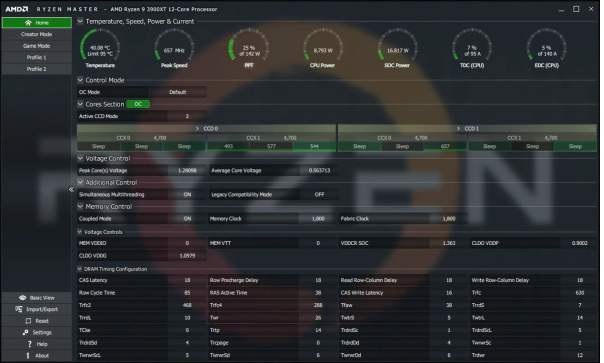 Correct CPU temperatures and to keep it cool:

If the CPU is heated more than appropriate levels, the performance of your system will go down heavily. If the temperature rises beyond 80°C, it is dangerous, and prolonged exposure to high temperatures can disrupt the system totally.

Both Intel and AMD manufacture high-end CPUs and they offer high resistance to heat in recent times. AMD manufactures AMD Ryzen 3950X and Intel has Intel Core i9. Even though modern computers come with high heat maintenance, the tendency for them to get overheated while PC gaming is a higher possibility and they have to be maintained appropriately.

Ways to Cool the CPU: 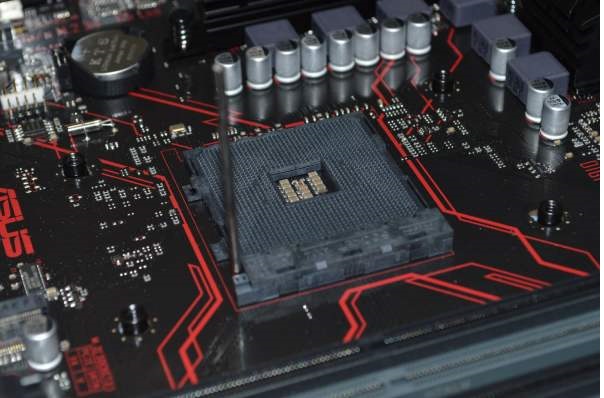 GPU temperatures and steps to keep it cool:

The GPU manufacturing is mainly handled again by two giants, AMD and NVIDIA. The Graphics Processing Unit plays a crucial role when it comes to gaming and any smaller hiccups in the graphic card could lead to problems.

The image and video resolutions could come into serious glitches in the failure of GPUs. Radeon RX series of AMD and RTX series of NVIDIA have been trending recently. Though AMD’s GPUs have a tendency to succumb to overheating, they have a stronghold in the capacity and have been used extensively. Let us look into steps that guide us to keep the GPUs under the levels of overheating.

The above steps can maintain the hardware units considerably. However, using the system for a longer time and over-timing its operation can largely deteriorate its efficiency and heat the hardware units. Hence sufficient break for the system’s power mode is necessary. 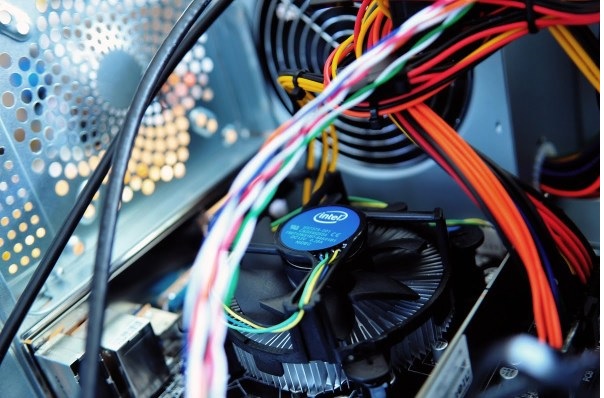 The CPU temperature should not be beyond 176 degrees Fahrenheit and with GPU, it is 167 degrees Fahrenheit. CPU and GPU are the main hardware units of the system and any small defect in them could lead to poor performance.

They have to be maintained and protected carefully in order to sustain the longer life of your computer.