What is Cognitive Bias? 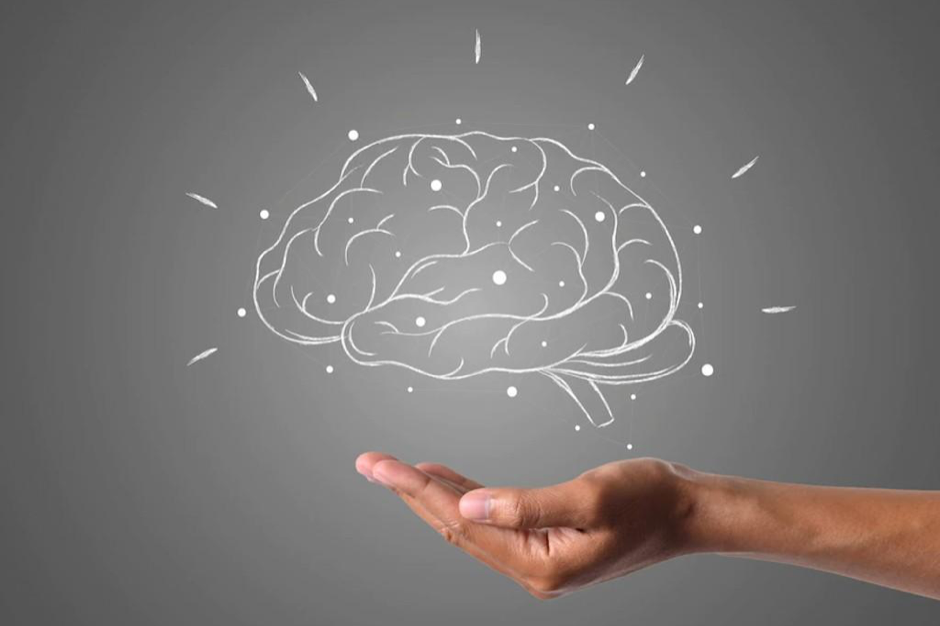 Cognitive bias is a systematic thought process induced by the human brain’s desire to simplify information processing by filtering it via a filter of personal experience and preferences. The filtering process is a coping strategy that allows the brain to quickly prioritize and analyze enormous amounts of information. While the technique is successful, its weaknesses might lead to mental errors. Cognitive biases, in essence, let individuals create mental shortcuts to help them navigate daily life, but they can also lead to erroneous interpretations and judgments. Issues with memory, attention, and other mental errors frequently cause cognitive biases. They are often unconscious decision-making processes that allow individuals to be affected without even realizing it.

An example of this could be playing a game of Poker and you are dealt an Ace and a King. Your brain will automatically tell you to play Ace King without much consideration for anything else. So while your chances of success are greater, why should you give any two different hands less thought than the other? 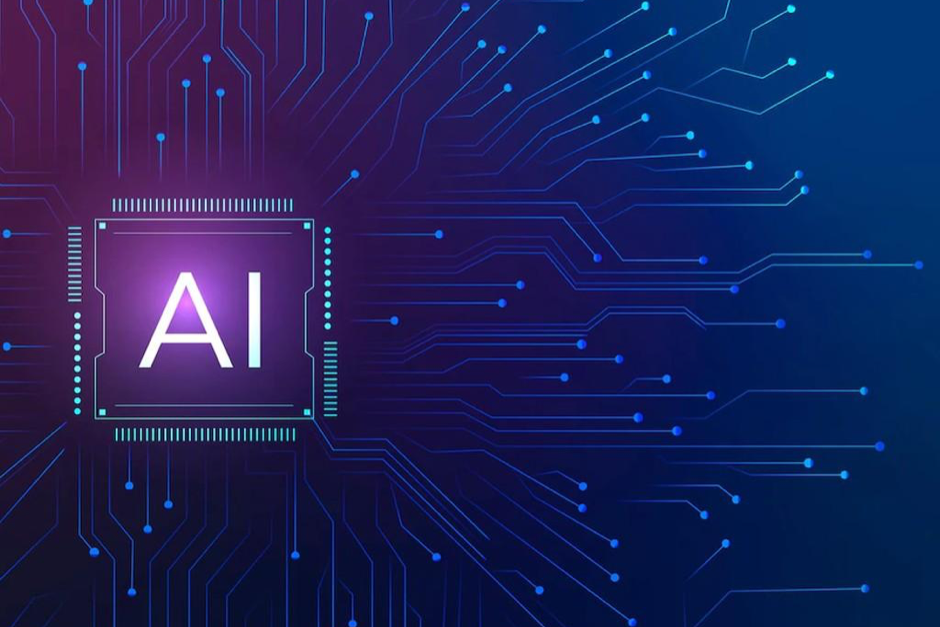 The Relationship with Technology

Cognitive science is a new branch of research that focuses on basic cognitive functioning in humans. Psychology, neuroscience, and cognitive neuroscience are critical research areas in cognitive science. Many of their findings directly apply to Artificial Intelligence (AI), specifically machine learning. Surprisingly, research in micro-mapping and neurophysiology supports the concept of a system-level explanation for sophisticated brain activities. AI systems function in many ways, like primitive versions of our brains. Machine learning is an area of Artificial Intelligence that produces predictions or classifications based on datasets. Machine learning algorithms divide a dataset into distinct subsets with highly calculated similarity. Then, using extensive hypothesizing, they learn a separate model for each subset of the data.

So, is technology the answer to helping humans eradicate cognitive bias and make better decisions? The answer to that is more complex than you may think. Yes, machine learning and algorithms can help us to make better-informed decisions. However, many types of cognitive bias exist because of technology in the first place. Here are a few examples to get your head around.

The Automation Bias is the first novel cognitive bias. It is defined as — the human propensity to prefer ideas from automated decision-making systems and to disregard contrary information generated without automation, even if it is correct. This bias arises when we place too much faith in technology. But that begs the question, how much trust can you place in technology? For example, a calculator will not deceive us. However, when your phone attempts to remedy a spelling error, this is an example of cognitive bias. It’s a cognitive bias because, while technology is usually correct, there are times when human input does not match what the algorithms are looking for.

Many individuals no longer have to bother remembering phone numbers, notable birthdays, or anniversaries because they can be found on their smartphones. This is known as “digital amnesia” – the feeling of losing information that you trust a digital gadget to retain and remember for you. Although digital amnesia has not yet been formally identified, cognitive scientists believe that relying less on the mind creates fewer neuron connections in the brain, slowing its development. 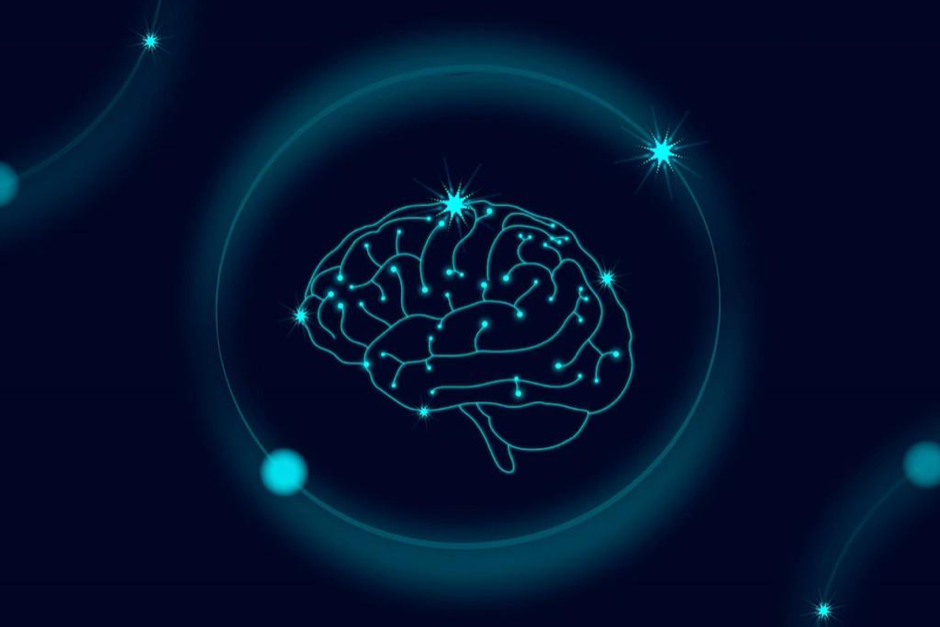 We are all susceptible to cognitive biases. Whether we realize it or not, they can significantly impact our life – especially when working in an agile setting where we must continuously cope with uncertainty. There’s no doubt that technology can help improve our lives, replacing many things we thought could never be replaced. However, replacing our brains is a step too far, as nothing is more powerful than the brain.