Cape Town is one of the most popular exotic destinations in the world. The town receives hundreds of thousands of visitors from around the world every year, especially towards the end of the year. There are many airlines in North America, Europe, Australia and other parts of the world that fly to the oldest town in South Africa daily or at least several times in a week. 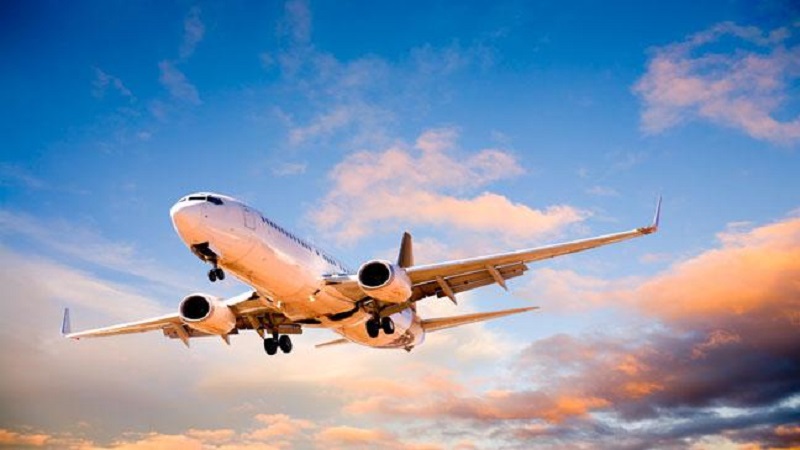 Although the supply of air transport to the Mother City is way greater than the demand, many travelers have complained of the high cost of air tickets to Cape Town.There are many reasons that justify the higher cost of flights to South Africa’s oldest town.

One of them is high demand. But despite this, finding an affordable flight to the city is still a real possibility, even when you are planning on traveling during this peak season.

A little knowledge and research is all that you need to get a great deal on a flight to Cape Town.

Here are the 3 cheapest flights to Cape Town to consider:

Flysafair is without doubt, one of the most affordable airlines to the Mother City. It offers inexpensive flights from Durban, Lanseria (JNB), Port Elizabeth and London to Cape Town daily. Its flight deals tend to vary according to the season. However, be sure to check the airline’s website for more information on the current price discounts.

Turkish Airlines is another airline that can save you a lot of money on flights to South Africa’s oldest town. The airline offers cheap flights to cape town from various places around the globe, including North America, Europe, Asia and so on. A round trip from Washington, DC to Cape Town can cost you as little as $938. That’s how best the deals offered by this airline can get.

While other airlines will charge you at least $300 to fly you from Lanseria to Cape Town and back, South African Airways will charge you only $175 for the same round trip. Due to its ridiculous price discounts, this airline can be mistaken for a budget airline, even though it’s not. Despite offering cheap prices, it offers topnotch flight experiences and you will get value for money with this airline.

To grab these airline deals, do not go straight to an airline’s ticket office. Even though buying your ticket directly from the ticket office has its own advantages, booking with a reliable online travel agency is the best way to get the most affordable flights to Cape Town.

Although flights to Cape Town tend to be a little bit more expensive than flights to other destinations, you can pay significantly less if you have the right knowledge.

Booking your flights online, considering alternative routes with several stops, and sticking to one affordable airline whether it is South African Airways or Turkish Airlines, Flysafair or any other airlines for great loyalty discounts will see you save a lot of money on flights to Cape Town.