Cannabis and Its Links to Spirituality

Cannabis’s link with spirituality dates back to shamans’ prehistoric times in the west and the Hindu God Shiva in the east. Few people connect marijuana to spiritual experiences nowadays, but a quick history lesson will show that the connection goes further than our regular local dispensaries! 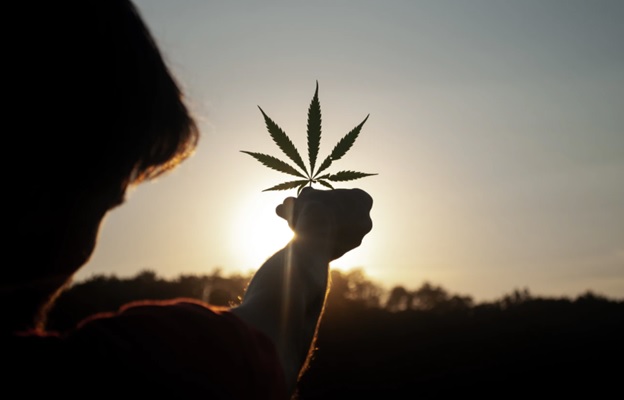 Shamans used cannabis in the Americas for hundreds of years. Indigenous tribes used it in their rituals, dances, and acts of worship. They believed that it brightened their practices for a lot of reasons, including:

Taking cannabis and dancing enabled shamans to induce a stable, relaxed, and concentrated state of trance through which they were able to meditate more strongly. Marijuana helped them set on a quest of a spiritual realm in search of wisdom and “higher powers.”

Shamans also sometimes used cannabis on their subjects, who came to them for healing from black magic or evil spirits. They claimed that by relieving people from these afflictions, they could easily move towards spirituality.

Indigenous tribes believed in enjoying their experiences as a community when they performed their rituals. This made their worship experiences more profound, made members of their community, and created special bonds between people.

Cannabis was also an ingredient used in meetings that were looking to negotiate peace!

Curing depression and other fears

Ancient healers believed cannabis to be very useful in curing psychological problems as well as other physical diseases like eating disorders or extreme pain. These treatments were made possible by what the shamans called the magic cure because of the herb’s pure qualities.

Cannabis was also widely used to make dead people rest in peace. Funeral rites involved a lot of cannabis, and shamans used to cover the entire person’s body in herbs and branches like a tree.

They believed that it protected the dead from evil demons and spirits and gave them the power to rest peacefully in the afterlife. I have also discovered cannabis in little jars besides bodies of shamans. They believed that the jars worked up to help the shamans carry on their work after they were dead.

Cannabis has also been widely used in other parts of the world. Heavy evidence points out cannabis rituals in China, Israel, and India. In fact, one of the demigods in India was called the Lord of “bhang,” which literally translates to cannabis.

From there, the traditions spread on two areas like Jamaica and the West Indies we are going to visit remained an important aspect of spiritual activities.

Moving to more recent times, cannabis in the 1960s was widely used in the west because of its spiritual undertones. Smoking marijuana was seen as an act of initiation into the religious regime where people formed communities that helped them stay connected and bonded with other people like them.

Many philosophers supported and used cannabis themselves because they felt that they could travel into a state of trance and focus on their philosophical thinking.

Today cannabis has taken over-exercise practices like yoga, mindfulness, and meditation. Many semi-organized groups like churches and independent temples sometimes use cannabis to try and move to spiritual planes.

It’s also worth mentioning that nowadays it is much easier to get high quality cannabis products from reliable sources – wherever you are located (check out online dispensary XpressGrass).

Even The shamans of today look towards cannabis to perform spiritual being and healing. To gain insight into their metaphysical questions, they are still required to enter a state of trance for these spiritual journeys to be made possible. In some ways, shamans and cannabis are still very connected to them like they were thousands of years ago. 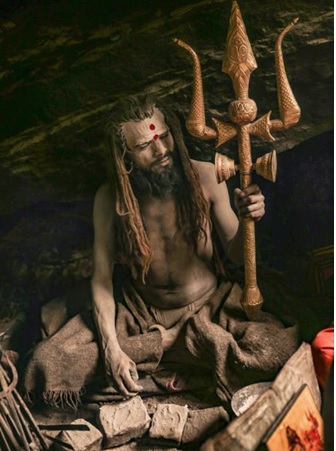 So whenever you use cannabis either for medicinal purposes or for recreation, you can always put it in a spiritual perspective, just like the age or traditions of mysticism and rituals for the dead, a good thing to remember for anyone looking to light up their next joint!

How To Demonstrate Medical Professionalism as a Healthcare Organization

Can You Sue a Social Media Platform for Mental Harm