By now, you’ve probably heard multiple news stories about hackers targeting companies and even high-profile political parties. Unsuspecting workers or staffers can be vulnerable in ways they don’t anticipate. By the time they get a glimpse of the threat, it’s too late. 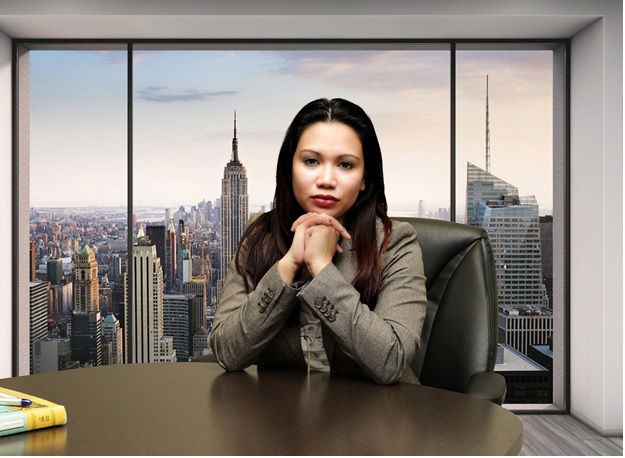 If you’re a business leader, it’s incumbent on you to guard your company communications. Not only are there hackers in the mix, but corporate saboteurs who would love to get their hands on proprietary and confidential information.

Let’s examine how the right encryption tools safeguard all communications.

Sometimes an app offers something billed as “end-to-end encryption,” but actually, there are vulnerabilities. If you use this allegedly secure app on a phone that can be penetrated, the phone’s information and the app are not completely secure.

Instead, industry leading experts like ChatMail Secure provide military-grade encryption by ensuring only the intended recipient and nobody else can receive the messages and calls you send. Such experts offer secure business productivity tools that allow a company’s top people to stay seamlessly connected and protected at the same time.

The security protocols should be layered and robust, including things such as:

This level of security ensures that every message is privately encrypted with end-to-end encryption, and that the messages are even encrypted on the phone itself.

Phone Itself is Impenetrable

What happens if a CEO misplaces their phone, or has it stolen by a rival? If an identity thief gets their hands on a phone with top level security, they shouldn’t be able to break in and access the sensitive information.

That’s because the user will be able to set optional tamper-proof and duress passwords, destroyingsensitive messages automatically if the wrong person tries to access the phone. Messages can also be set to self-destruct, so they are destroyed on both devices after a set amount of time.

There should also be a notebook lock screen with two-factor security, yet one more measure to prevent intruders from accessing your phone. Even the photos and camera function should be encrypted.

Should you have to understand the ins and outs of technology to communicate safely? Of course not. The best encrypted providers make world-class security straightforward.

Finally, business leaders operate in a globally connected world, and they need technology that can work across the globe. In other words, the security technology they rely on should be available in multiple languages, like French, German, Portuguese, German, Swedish, Dutch, Russian,and more.

Companies need to focus on the things that matter most, like growing their bottom line and keeping customers satisfied. They also need to ensure that their communications are both seamless and secure as efficiently as possible. Get your business leaders the encrypted messaging tools they need to operate securely and effectively in a globalized market.