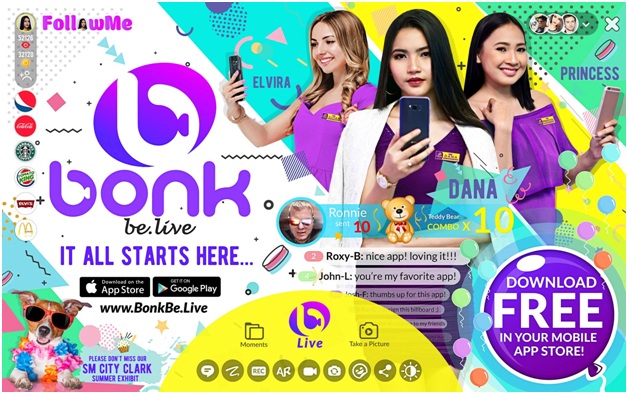 Bonk Be Live is a stunning app that has revolutionized the way people communicate with each other. The days have gone when we need to talk over long calls or have a text conversation with our loved ones. Boink Live Streaming Corp. has brought forward a revolutionary app that is creating a buzz among the youth. Since its launch, Bonk Be Live has managed to gain a decent popularity. The array of features it provides to its customers isjust phenomenal.

It has been marked as the next game changer by 26 tech startups of Silicon Valley. The Bonk Be Live developers are in business now. It has been a year since the app was released in the beta phase and there is no one in the industry that can compete with this stunning application. This is one of the greatest achievements for the skilled developers of this application.

A Knowhow to Bonk Be Live App 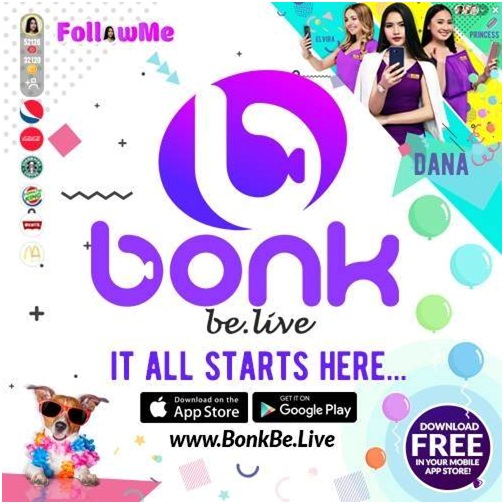 Bonk Be Live is a sensational live streaming application that is growing its popularity among the users by providing exclusive range of features to them. Though the app has been installed by just a few thousand users, its marketing team plans to enhance the outreach to millions of people around the globe this year. This app can turn an ordinary person to a superstar overnight. You just need to show some guts and broadcast yourself in front of worldwide audience.

The user installing this app for the first time will love the interface of the app. It is powered with augmented reality and virtual reality features. Moreover, the modern advertising model is the major point of highlight of this app. IT makes the advertising cheaper for the advertiser and provides the opportunity to generate more leads through call to action. 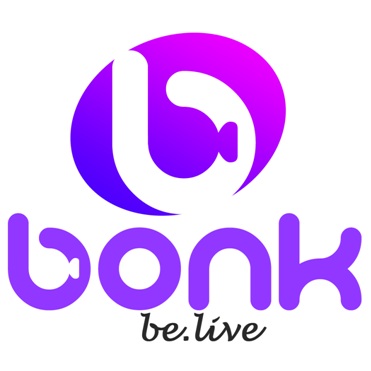 The company appointed Michael Gilburd as the Chief Executive Officer to lead the social media and networking company from front. He is also the CEO of ValuCorp and former Managing Director of American Express.

After his appointment he recruited Joe Abrams in BonkLive’s Advisory Board. Abrams is the Software Toolworks Veteran and also the co-founder of MySpace. He is highly skilled and experienced in joint ventures, acquisitions, and strategic alliances. BonkLive team has many such big names and this is the reason why the app is expanding in different parts of the world with each passing day.

How Bonk Be Live is eating Competition?

Joe Bonica, the Co-Founder of Bonk Be Live said that they have a specialized team which is working each day to find some brainstorming ideas for improving the functionality of this app. It is just a trailer; a few more features are yet to be added to the interface. A skilled team of programmers is constantly working on the AR module to add some out of the box features to the app so that the app could bring a new experience to the users. Something big is already aligned to come in a short time.

Who are Using Bonk Be Live?

Bonk Be Live is the app for the youth which will help them to connect with new people every day if they are active on the app. The colorful user-friendly interface with enrich their experience. Moreover, the virtual reality and augmented reality features backed with artificial intelligence is something that many users are yet to experience. The app is available for free for iOS and Android devices.

Bonk Be Live is stunning application that has amazed just everyone in the live streaming appindustry. It has outraged almost all the competitors. The app is constantly updating its interface and adding new features for the users. You should try out this app now!