Connecting devices to networks are the primary function of ethernet cables. High performing Local Area Networks (LANs) and data networks cannot function properly without the right cables and connectors. It’s almost impossible to imagine that the LAN data infrastructure we use today came from the use of telephone networks. 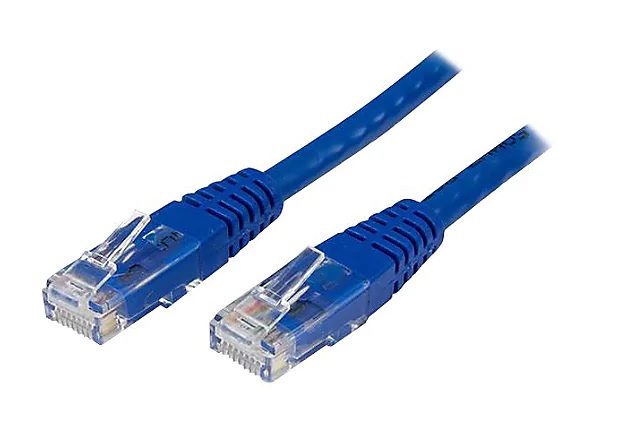 Thanks to the advancement of technology and the growing demand for faster networking speeds, cables, and other network components have been developed to transmit faster speeds across longer distances.

Over the past decade or so, CAT6 (Category 6) cables have become a basic need for newly constructed buildings, hospitals, data centers, and schools. They provide many advantages over CAT5 or CAT5e cabling infrastructure. We’ve created a list of some of the benefits you can expect from using CAT6 cables. Visit site.

One of the most significant advantages of using CAT6 cables is that both its plug and port are the same as those of the CAT5 and CAT5e. This means it is compatible with any port or connection that supports both those cables.

They Provide Better Speed and Performance

CAT6 cables can handle bandwidths of up to 250Mhz. This capability makes it easy to use with an ethernet network functioning between 1 and 10 Gigabit networks.

The design process behind CAT6 cables was purposefully intended to complement Gigabit Ethernet. This includes patch panels, routers, switches, and interface cards, among other components used in creating a comprehensive Gigabit network.

Uses All the Wires

CAT 6 cables have a similar structure to the CAT 5 and CAT 5e cables. They all have 8 wires that are intertwined to form four pairs. The difference comes in that CAT6 cables have separators inside that prevent every pair from coming into contact with each other. This helps create a bandwidth that is twice as fast as either CAT5 or CAT5e cables.

CAT6 Cables Can Be Easily Upgraded

When upgrading to a more efficient network, CAT6 cables should be included as part of the package. The CAT6 cable will not function at full efficiency if all the other components in the network don’t support gigabit speeds. For small businesses that are only starting out, it’s important they consider installing the CAT6 cable as it has become the industry standard.

When CAT6 cables first came into the market, they were priced highly; nearly 50% more than the cost of CAT5e cables. The high pricing made it difficult for CAT6 cables to be used in network installations. But their prices have since gone down significantly over the years to the point they have become somewhat industry acceptable.

As highlighted above, CAT6 cables offer higher bandwidth over its predecessors thus allowing for higher data transfer rates. They are also backward compatible and can be used across network connections that support either CAT5 and CAT5e cables.

In light of the aforementioned benefits, it’s recommended that you incorporate a CAT6 cabling system as you will appreciate its capabilities even when you opt to upgrade your network in the future.