It’s been a big twelve months for Nvidia when it comes to making a splash in the video games market. At the start of 2019, the company was known for creating graphics processing units and had a hard-won and well-deserved reputation for quality, but that was all it was known for. Fast forward to today, and the firm has not only provided a platform for players to enjoy games on; it’s also developed a groundbreaking piece of new artificial intelligence software that’s capable of designing them. 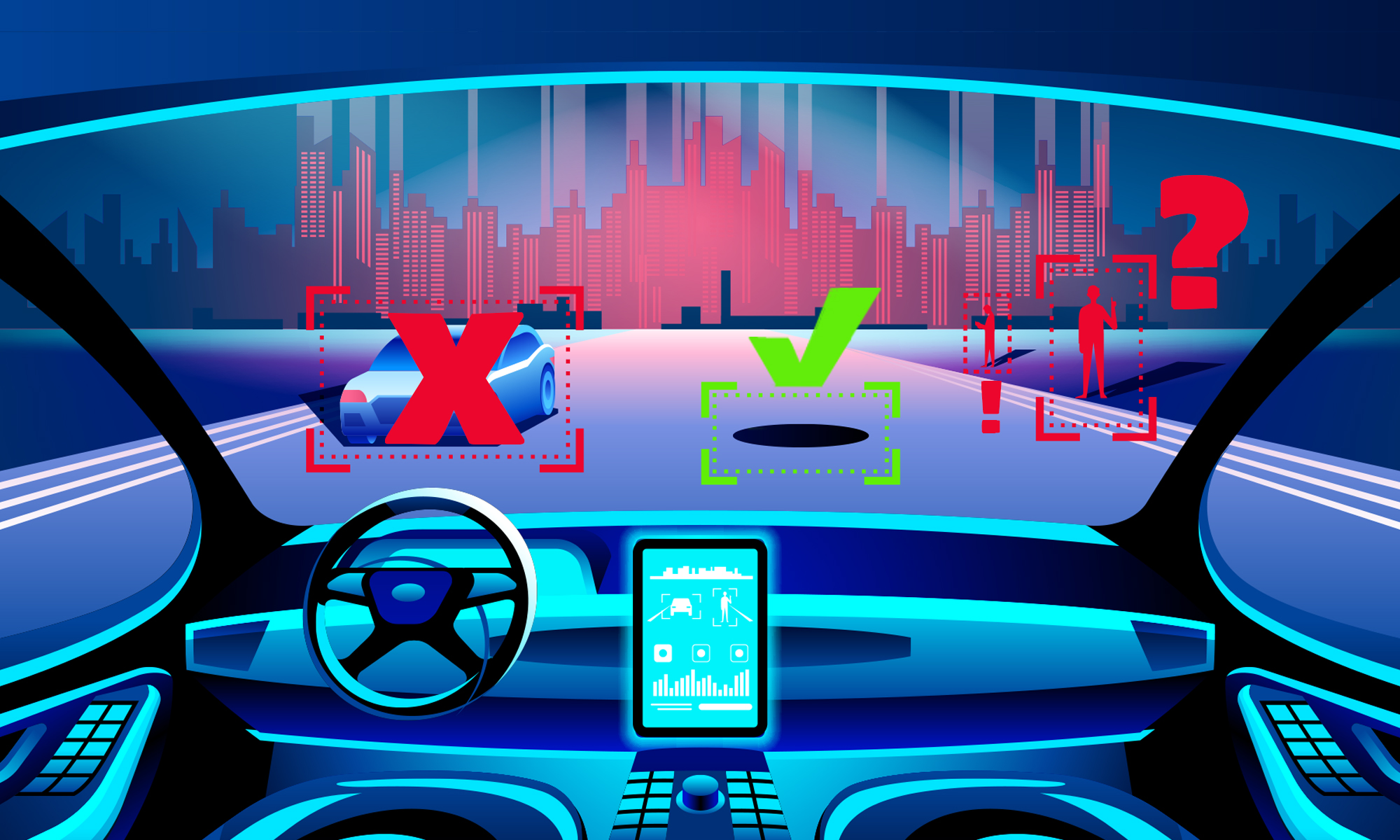 The first sign that Nvidia intends to become more prominent in the gaming market was the release of the Nvidia GeForce Now platform, which stole a march on Google’s Stadia platform during the first few months of 2020. The idea behind both platforms is the same; users log on through a web portal to stream games that are being run on hardware stored elsewhere. That, in turn, is an idea that has its roots in casinos and online slots websites such as Rose Slots. That aspect of the gaming industry has made billions of dollars per year by providing online slots, freeing the games from the confines of a cabinet, and allowing them to be played on any device with a screen and an internet connection. Online slots are now played by millions of people all over the world every day. Neither GeForce Now nor Stadia has hit those kids of numbers yet, but they’re working on it. If that had been the only step Nvidia took this year, it would still have been noteworthy.

This new artificial intelligence innovation is something that wouldn’t even have been conceivable as recently as five years ago, and is a testament to how far AI technology has come in that time. Using code developed within their headquarters, Nvidia made an artificial intelligence program ‘watch’ the legendary 1980s video game Pac Man for approximately fifty thousand hours, and then asked it to replicate what it saw and re-create the game. As well as being fed the game’s visual information (by which we mean all the things that a player can see), the AI received all the controller input information that governs the movement of Pac Man around the screen. The software didn’t receive any coding assistance whatsoever, but the resultant game is fully playable and will be uploaded by Nvidia for humans to play very soon.

We expect that several of you would be interested in playing a game that was developed purely by AI, so we should take a moment to set your expectations straight on the matter. The translation isn’t perfect. The graphics – even by 1980s standards – are a little rough around the edges. The AI didn’t receive any information about how the game’s ghosts behave other than what it could ‘see,’ and so they don’t behave in precisely the same way that they would in the original game. If you can forgive those small defects, this is an outstanding achievement. There’s a big difference between this and teaching an AI program to code its own version of something as complicated as the latest ‘Call of Duty’ game, but this is the first step toward that goal. Just as Pac Man was a huge step forward for video games four decades ago, this is a huge step forward for the role of artificial intelligence in designing the games of the future.

As a quirk of the process, Nvidia was surprised to note that the AI appeared to demonstrate a personal preference as it designed the game. The software didn’t like ‘dying.’ Even though it understood the concept of Pac Man losing the game, or making a bad decision and being caught by one of the ghosts, the game ‘cheated’ to make sure that it never died while it was playing. As it worked on putting the game together, it lowered the intelligence of the ghosts to ensure that they always followed behind Pac Man rather than trying to catch him. Whether you view this as a charming development or a terrifying expression of the sentience of artificial intelligence is up to you, but the problem doesn’t affect human players. No human is capable of playing the game as well as the software is, and so the risk of death is still present when control of the character is placed into human hands.

While Pac Man would have made an excellent symbolic choice for a project of this type anyway, there was a special reason that Nvidia chose to use the timeless classic to test and showcase its impressive AI system. Pac Man turns 40 this month. We know that news will make several of you feel very old – and we include ourselves in that statement – but comparing Pac Man to the latest and greatest video games on the market today is a sharp reminder of how far the video game industry has come in a comparatively short space of time. In a little over half a century, video games have gone from being an impossible concept to the most sophisticated form of entertainment on the planet, with graphics and production teams that would rival any major movie. With artificial intelligence now chipping in to push things along, who knows what video games might look like with another forty years to develop? How charming and quaint might ‘Fortnite’ and ‘Assassin’s Creed’ look to our grandchildren when they’re playing totally immersive virtual reality games with haptic feedback and photo-realistic visuals?

Now Nvidia has switched its ‘GameGAN’ AI program on, it won’t be switching it back off again. Having demonstrated that it can create a loose approximation of Pac Man if given enough time to study it, the software’s attention will now be focused on something else – possibly something more complicated. Now we know that this is possible, it’s not too much of a jump to say that a year or two from now, it might be possible to create an AI-generated version of the original ‘Super Mario,’ and from there it’s only a short jump to ‘Sonic the Hedgehog.’ Bridging the gap from imitation to innovation will presumably be a much more difficult task, but the ball has started rolling now. Science fiction has warned us for years that artificial intelligence will be the death of us all. Perhaps all it really wants to do is entertain us?