HomeGadgetsAnnounced the launch of BlackBerry Z10 for U.S.
Gadgets

Announced the launch of BlackBerry Z10 for U.S. 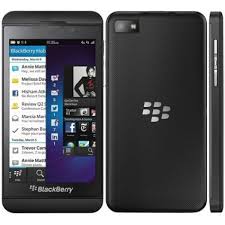 The new device BlackBerry (former RIM), BlackBerry Z10, will finally make its appearance in the United States, with its success in this market to show whether the company can recover its position in the field of mobile phones.

The launch of Z10 will be done in cooperation with the telecommunications company AT & T will offer the device at a price of $ 199 for two years contract. Bear in mind that the sales of the Z10 started from the United Kingdom, and subsequently appeared in Canada.

The excuse of the company on the late release of the device for the U.S. market had to do the extra time needed for companies to test.

The RIM had lost a large share of the market after the release of the iPhone by Apple in 2007 and has supported many new design philosophy in the new device. We just hope that very soon we will see in our country.