All You Need To Know About The Vivo X80 Pro

While Vivo phones may not be the best-known brand compared to Apple, Samsung, or Huawei, they’re slowly making a name for themselves. What sets them apart is their dedication to outstanding camera technology. Every flagship phone worth its salt these days will have a decent camera, but Vivo phones regularly have some of the best cameras on the market. Let’s see if the Vivo X80 Pro continues that trend and whether it’s a worthy competitor to the big name brands. 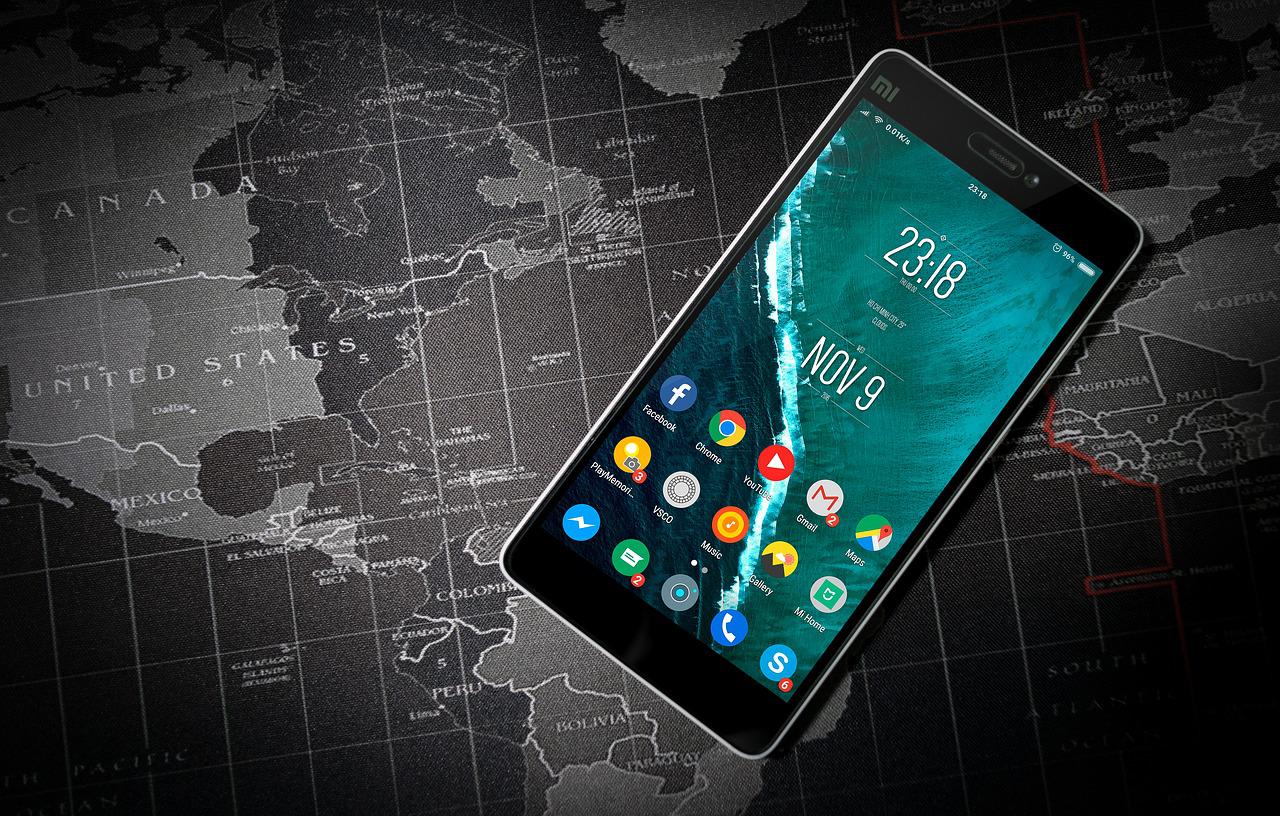 We’ll start by saying that the X80 Pro lives up to the hype regarding its camera tech. At the heart of the camera cluster is a 50MP main lens, joined by a 12MP 2x portrait telephoto lens, a 48MP ultrawide lens, and an 8MP 5x periscope lens. At the front of the phone is a 32MP f/2.5 lens — which is better than the primary camera on some flagship phones! These cameras combine to create stunning images, no matter the lighting level.

However, one downside to this spectacular camera setup is its design. The camera cluster takes up almost 1/3 of the space on the back of the phone and looks chunky compared to other Android devices. With a thickness of 9.1mm, it’s one of the larger phones on the market, and with a weight of 219g, it’s also on the heavier side. Despite this, the curved edges on the phone make it feel much more slender than it looks, and the black frosted glass finish gives it a lovely smooth feel.

Tucked away inside the X80 Pro is an impressive set of hardware. It has been released with the Snapdragon 8 Gen 1 chipset, one of the best chipsets available on the market. It also comes with 12GB of RAM and 256GB of storage, so there is no danger of running out of space. The Chinese models of the phone do have the option of differing amounts of RAM, but that has yet to be released to the Western versions, so keep an eye out for that in the future.

The display on the X80 Pro is one of its best features. It has a massive 6.78″ screen with a 1440 x 3200 resolution and AMOLED display. The colors pop off the screen; it’s perfect for everything from scrolling through Instagram, watching a movie, or playing online casino games. The specs of a phone are an important thing to consider when deciding whether or not to buy one due to the impact they have on the quality of gaming. There are lots of free online slots with different gameplay types, including progressive, 3D slots, five-reel slots, and many more! Some of these slots have fantastic animations and designs, such as Golden Legend, Jack Hammer, and Gonzo Quest. For more traditional players, there are plenty of table games to choose from, such as blackjack, roulette, and baccarat. The best online casino sites will offer new customers a generous welcome offer to give them more chances to win. For lovers of slots, there are loads of top Vegas online slots available for you to play. No matter your favorite game, you’ll be sure to find a site that’s right for you.

Another great feature of the Vivo X80 Pro is its battery life. It can last almost two days from a full charge, even with sustained use. The 4700mAh battery is the largest of any Vivo phone and will comfortably last for a full day, even for heavy phone users. If you’re willing to take a bit of a hit in the display/performance settings, you can make that battery last even longer, and we suspect that light phone users could comfortably surpass two days of use from a full charge. Even if you use your phone a lot, the fast charging that the X80 Pro offers means you won’t have to wait long until you can use it again. The 80W wired charger can recover over half of its battery within 15 minutes and get close to full charge within 30!

One downside that we noticed with the phone was its choice of software. It runs on Android 12 and FunTouch OS, arguably one of the worst Android skins. There is a tremendous amount of bloatware on the device, which is inexcusable for a phone that costs close to $1000, and it feels similar to when we compared the Vivo V15 and the Oppo F11. However, Vivo has promised that it will get three Android version updates between now and 2024, which should hopefully improve things.

All in all, the Vivo X80 Pro is a fantastic Android flagship device. While it will appeal most to amateur (or professional) photographers, the rest of the phone is just as good as some of the best Android devices available.

Facebook
Twitter
Pinterest
Linkedin
ReddIt
VK
Previous articleAccording To A Survey, Conventional Data Protection Technologies Are Ineffective Against Ransomware Assaults Up To 60% Of The Time
Next article7 Reasons You Need to Make a Will