8 Applications of Industrial and Medical Exoskeletons

Powered exoskeletons used to be the stuff of dreams and science fiction. Before today’s technological breakthroughs with power sources and motion control systems, the idea of strapping on a mechanical, machine-operated frame to your body to add to your own physical strength and mobility seemed almost too fantastic to be true. But thanks to those very same modern miracles, the sci-fi dream of creating the ultimate powered exoskeleton is getting closer and closer to reality, with companies all over the world currently hard at work at bringing it from the prototype phase to full mass production. With agencies such as Berkeley Robotics and Lockheed Martin being some of the technological luminaries spearheading this particular effort, it’s only a matter of time until we truly reap the benefits of having a powered frame assist us in our daily lives.

While the exoskeleton in its perfected form is still a thing of the future, we can, in the meantime examine where the power of today’s existing exoskeletons and exoskeleton prototypes prove to be very useful—namely, in the medical and industrial sectors. While the application of this particular technology may be basically similar across both industries—concerning mostly with load bearing and movement assistance—their demands and outcomes are definitely different, and as such, we’ll be tackling them separately. 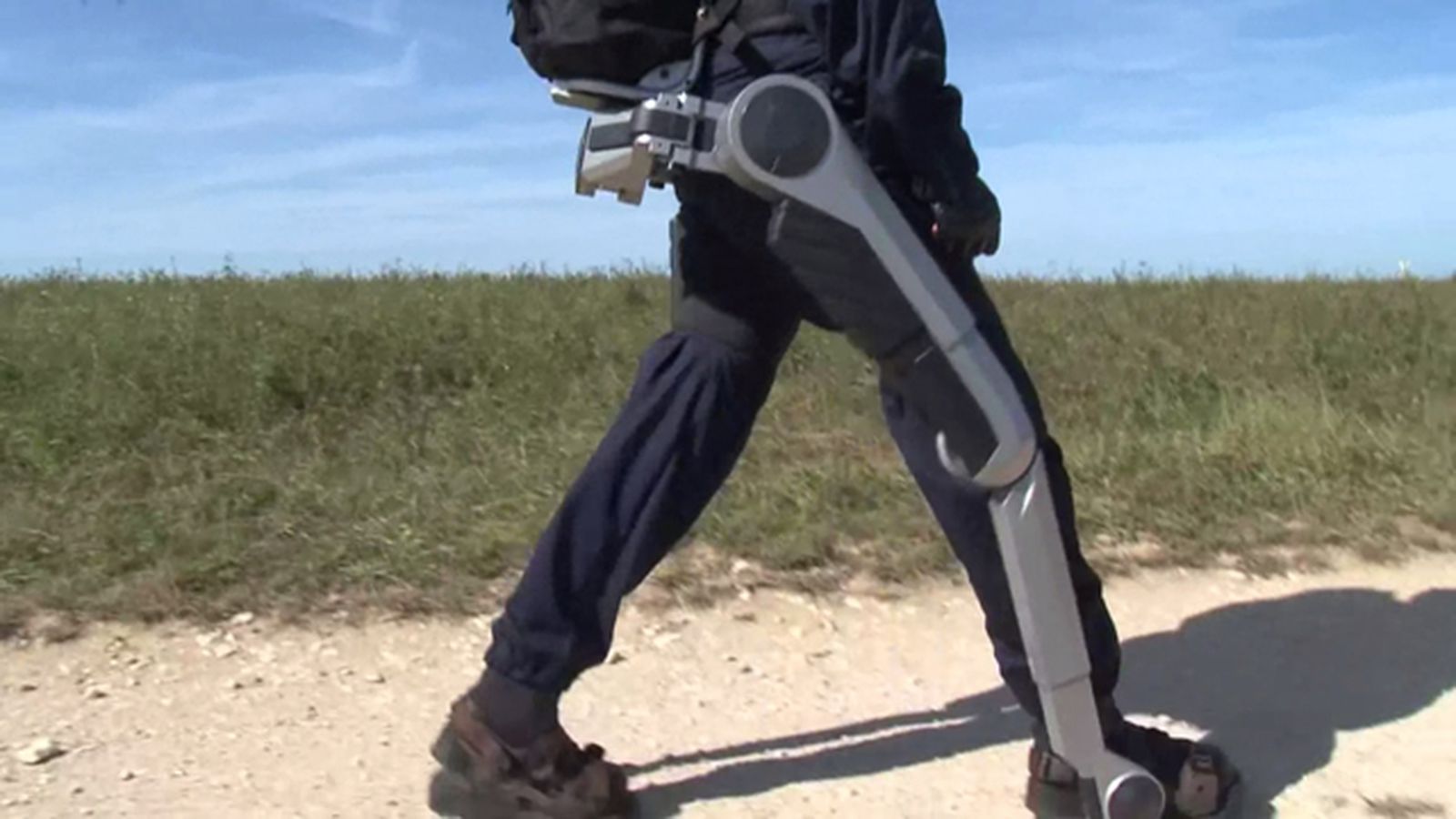 There are many applications for the medical exoskeleton. Here are some of them:

Medical exoskeletons could improve the quality of life of people who suffer partial or complete motor control or movement disability, whether due to disease or injury. A powered exoskeleton not only allows these individuals to move unassisted by others, but also improve their self-reliance and mental well-being through their own self-care.

Medical exoskeletons can also facilitate in the rehabilitation of stroke or spinal injury patients. Instead of outright replacing their ability to move, exoskeletons can be designed and programmed to ‘assist’ patients instead, giving them just enough support so that they can relearn how to walk on their own accord. The programmable nature of an exoskeleton also allows not just for a uniform treatment but also allows for customization for specific and severely-impaired patients.

Medical exoskeletons can help medical staff—such as orderlies and nurses—to be able to lift immobile, elderly, and large-bodies patients much more efficiently and safely. Surgeons may also benefit from exoskeletons in that the technology can enhance their precision without having to resort to surgical robots.

Finally, medical exoskeletons can help with emergency and rescue efforts, allowing firefighters, paramedics, and other emergency responders to lift obstacles and debris off victims quicker and safer in the event of destructive catastrophes. Thanks to the high torque provided by micro motors for exoskeleton tech, such feats of strength is possible.

Industrial exoskeletons tend to be a bit more rugged and built to last longer than medical exoskeletons, as they will be used in harsh environments and for the most demanding of tasks. Even in difficult situations such as high heat and tough terrain, your system must operate as effectively as feasible. Emerson’s motion control and drive solutions are as tough as they are adaptable and flexible, enhancing application performance and increasing productivity. They can be applied in the following ways:

Industrial exoskeletons can be designed to augment construction workers’ strength, allowing them to use their heavy power tools for longer durations of time while preventing fatigue, or even bear the brunt of the tool’s load. Of course, this would also allow them to cart heavy materials to key locations in a construction or industrial site, areas that are difficult to reach with normal vehicles and equipment.

Instead of whole exoskeletons, smaller and downscaled industrial exoskeletons that can fit around a hand (much like a glove) can aid workers to get a better grasp of their own tools. This can also help them to be more precise with the operation of the tool, especially for craftsman or artisanal purposes.

Just like the prehensile tail of a monkey gives it an additional limb to grasp with, so too can an industrial powered exoskeleton give a worker extra limbs—not just to carry more tools with but also to perform other tasks simultaneous to what he’s currently doing. This obviously would translate to a higher work rate and thus higher productivity.

Industrial exoskeletons can support construction workers’ tired, fatigued bodies and allow them to keep working on their feet. Not only does this increase uptime but also increase workplace safety by preventing workers from falling down.

These are but a handful of ways that powered exoskeleton technology can be applied in the medical and industrial sectors. There are sure to be more discovered soon, as the technology itself becomes more refined and mature. For now, we can only anticipate just what kind of impact exoskeleton technology will bring upon our day-to-day lives.

How Most Brain Injuries Are Sustained In Pennsylvania

Everything You Need to Know About Progressive Slots