7 Best Laptops For Architecture Students In 2018

If you are looking for best laptop for architecture students then this is right place you are in. As an architecture student you need a laptop which can run big software like Auto cad packages for designing, Photoshop, one of the best free photo editor  for basic color correction and cropping,rendering designs and many more.

1.Microsoft surface book 2–One of the most trending laptop in the market for being best in performanceand outstanding battery life claimed upto 15 hours which allows you to work comfortably for longer hours and much more with windows 10 home. 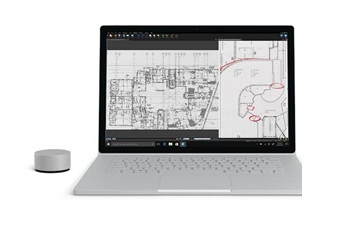 2.Lenovo Thinkpad P51–Thethinkpad p series is created for those who need the most performance from a small mobile workstation. This laptop is specially made for designers and engineers who requires unique CPU and GPU specifications for their softwares and applications. This system is also best for those who want a larger display , 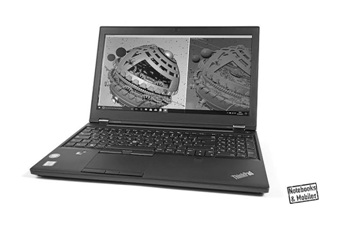 Some of basic specs

It comes pretty expensive, but main feature is its portability and light weight which makes it best laptop for architecture students. In performance and specs it is much similar to the 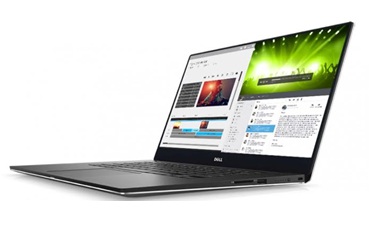 workstation above. The storage size is small but enough to install and run the architecture software.

This could be the better option than any other dell laptop for running design softwares , it can handle any big designing software. With 10th gen 1050 TI GTX will make all the difference when you work on drafting and the most 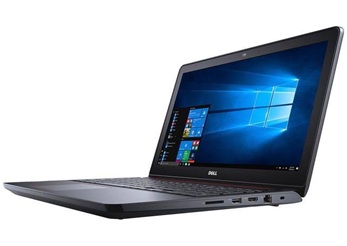 complex scenarios both the workplace and the architecture school. 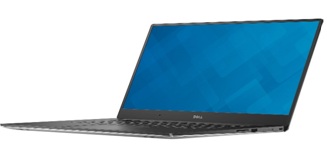