Most of the Mac users today accumulate tons of unwanted apps and files on their device. They certainly miss a trick here as this leads to reduced performance of their Mac. It slows down and it gets pretty irritating for the user. 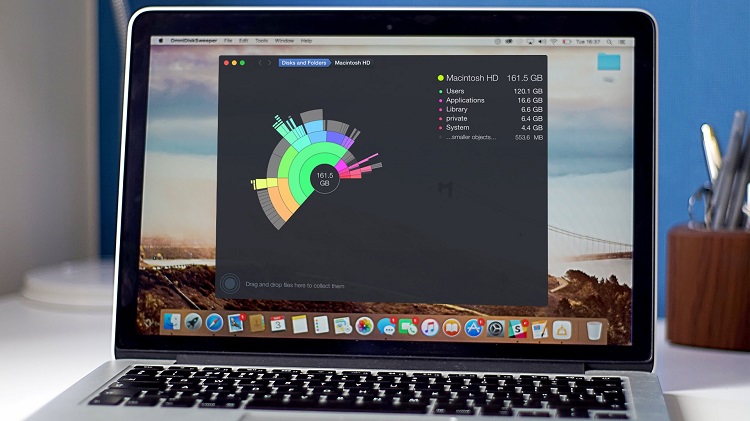 So, deleting such unwanted files and apps is of prime importance. It’s not that difficult as it sounds as there are some best app cleaners for Mac which are available online and which help you to improve the performance of your Mac.

Let’s look at the various apps that you can use to clean up your Mac memory.

This app, initially developed in California, helps you manage everything in your Mac from apps to files and folders to widgets. AppDelete browsers through the memory of your device and zeroes down on the apps which are reducing the performance of your Mac. What is good about this app is that it does not delete all these files at once, but it prompts the user to select the files which need removal. Only after this step does it delete the unwanted files. Thus, if there are any important files, the user can prevent them from getting deleted.

Once you are sure that you have deleted the right apps AppDelete removes all the garbage files to free up space. This app remover for Mac is a very useful app for all those users who want to delete useless apps from their device.

AppZapper is a user-friendly app which enables users to delete apps by a simple and uncomplicated drag-and-drop method. This user-friendly nature of AppZapper makes it preferred among the users.

Uninstalling an app isn’t always as easy as dragging it out of your applications folder into your trash box. Apps generally tend to keep files and folders scattered around your Mac. However, finding them is the hard part, which is why most of the userswant a free app cleaner to remove them without any obstacles. Generally, good app cleaners aren’t free, but they are just good enough to do your work.

AppZapper works in the following manner: It searches your Mac for all the files, folders and apps which are unnecessarily occupying space. It forms a list of all those files and presents then to you. You need to go through the list and check whether there is any important app or file listed by AppZapper. If yes, you can easily drag that particular file out and proceed with deletion of the rest of the files.

TuneupMyMac is another Mac app uninstaller which is known for removing unwanted apps quite fast. Designed for macOS up to OS 10.7, TuneupMyMac is compatible with the latest version of High Sierra. It is freely downloadable to scan your Mac and locate the files that you need to remove.

Originally created in 2004 by Piriform, CCleanerhas 2 versions: a free and a professional version which focusses on businesses and business customers. CCleaner is a cross-platform tool, for all sorts of devices and platforms. It also has a Cloud, Network and Technician tool, depending on your requirement and the platform which you are using.

This is widely considered to be one of the best apps for junk removal on your Mac. It is a multi-utility app which not only deletes unwanted apps but also improves the performance of your Mac by speeding it up and ridding it of content which is occupying space. This app has the power to clear data worth 2 gHz in just a couple of clicks. Though it is paid, it gives a good value for your money as after installing this you will never face problems related to junk apps on your Mac.  This app clears everything including iOS backups and system junk which are not cleared by other competitors of this app. Thus,  all these features make this app one of the best app-cleaners for Mac.

This is one of the best Mac cleaning software. It allows users to clean out clutter on their Mac in a short span of time. With its various scanning tools, one can scan the Mac for specific files.

Thus, these were the 6 best app-cleaners for Mac you can use to clean up your Mac and prevent it from lagging behind in terms of speed. So you can now go ahead and choose any one of the above 6 apps and install them into your Mac right away to get started and save memory on your Mac.