Bitcoin stands out in the world of Cryptocurrencies as the best-known crypto on the planet. The currency has exploded in recent years, here are 4 fun facts about Bitcoin that you probably didn’t know, but should. 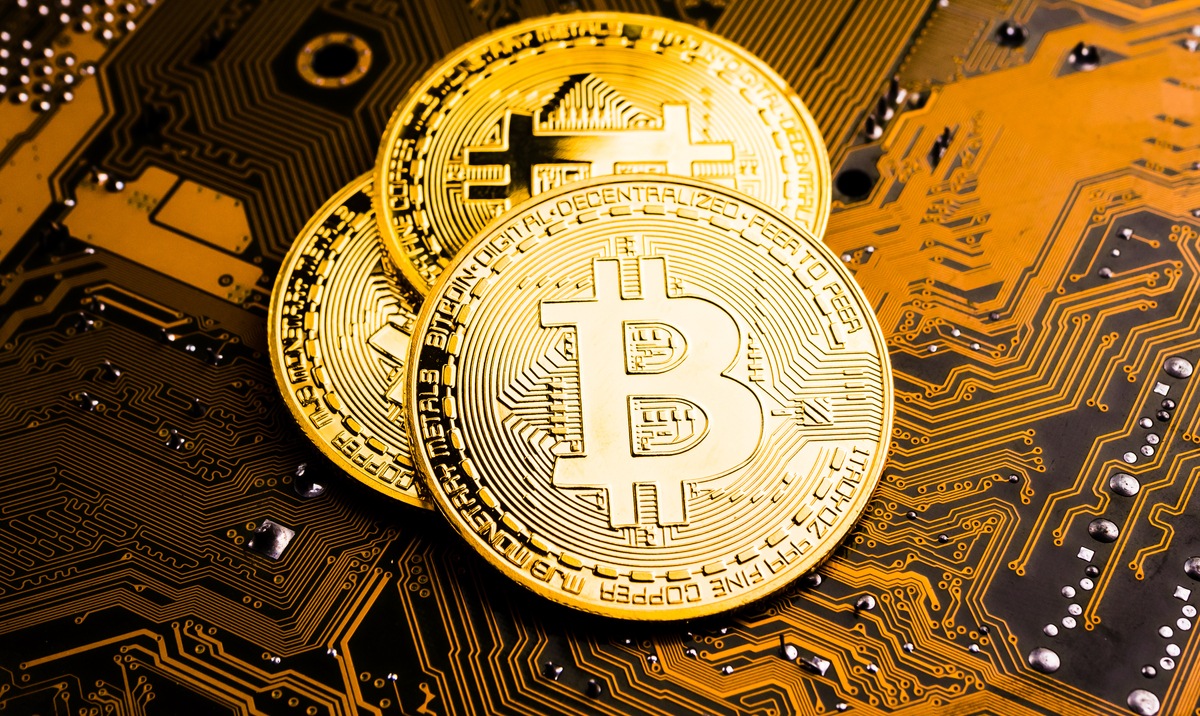 The First Thing Bought With Cryptocurrency Was Pizza

Everyone likes pizza, but how much would you spend on a pizza? On May 10, 2010, Laszlo Hanyecz’s love of pizza saw him place an order with a Florida Papa John’s Pizza, he paid for the order using Bitcoin – 10,000 Bitcoin’s to be precise. This was the first time a sale of goods had been paid for using Bitcoin. The value of the order at the time was approximately $25; the value of those Bitcoin in today’s marketplace is approaching 250 million dollars.

Bitcoin differ from fiat currency in many ways, one of the most surprising is the fixed number of Bitcoin in circulation. There have been 21 million Bitcoin created, of those coins only approximately 17 million Bitcoin remain in existence. Almost 4 million Bitcoin have been permanently lost. A bit more money than anyone is likely to find down the back of their sofa!

In June 2021 El Salvador’s congress voted to approve the president, Nayib Bukele, to adopt Bitcoin as a legal tender in the country alongside the US Dollar. El Salvador is the only country in the world that has adopted Bitcoin as a legal tender. Other countries do accept Bitcoin on an individual company basis. Speculation over which countries will follow suit is likely to continue as the currency grows in popularity worldwide.

Not everyone realises that you can use Cryptocurrency for entertainment, but for a number of years now online casinos have accepted digital currency on their platforms. With people loving the idea of playing slots online but not always wanting transactions to appear on their bank account, Cryptocurrency fits the hap perfectly. This adoption shows how Bitcoin can function really well in real-world spending scenarios.

Over recent years Bitcoin has started to increase in popularity and this trend shows no signs of slowing down. With the option to shop in big brands, play at online casinos and even buy dinner it is no wonder that digital currency is something that more & more people are starting to become interested in.