About 10.8 million American adults are regular vapers. This is a huge number but a lot of people still seem confused about vaping and if it’s worth a try.

This is due to the incorrect information out there which has led a lot of people to believe that vaping is bad for health. The opinion on vaping seems to be divided. It’s definitely safer than smoking but it’s not 100% safe. 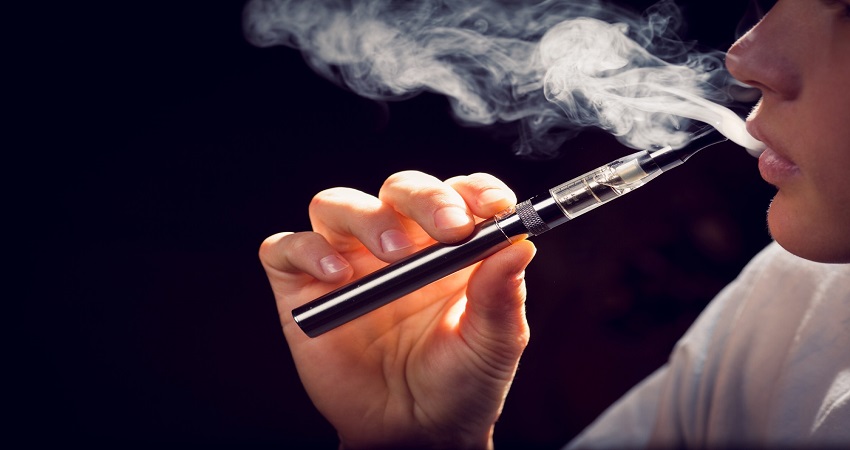 Without wasting any time, let’s check out 4 e-cigarette myths and debunk them:

If you are scared of catching the popcorn lunch disease due to vaping then put your worries to rest. This is nothing more than a myth. According to reports, vaping does not increase the risk of popcorn lung disease.

The myth originated when several workers who worked in a popcorn factory got exposed to extreme levels of diacetyl.

In fact, according to experts, “foods containing diacetyl are not inherently dangerous to consume”. There is no word on exactly how much diacetyl is dangerous, but keep in mind that conventional cigarettes contain higher levels of diacetyl than e-liquids.

Plus, you may even find e-liquids with 0% diacetyl.

Since e-cigs work quite like traditional cigs, many people assume the two to be equally dangerous. This is again only a myth.

The two most hazardous elements in a cigarette are tar and carbon monoxide. Luckily, both of these ingredients are not found in e-cigarettes.

In fact, according to this The Guardian article, e-cigarettes are 95% safer than smoking cigarettes.

Second-hand smoke from cigarettes can be very dangerous for health but it’s not the same as e-cigs given that the liquid contains no nicotine or other such dangerous elements.

Conventional cigarettes contain 700 toxins. They do not only hurt the smoker but bystanders as well. Such, however, is not the case with e-liquids. They do not hurt bystanders. However, e-cigs that contain harmful toxins or chemicals may not be very safe.

Smoking is addictive due to the presence of different elements like nicotine. Such is not the problem with e-juice as they contain very little amount of nicotine, the highest being 18mg.

This is also why many people turn to e-cigs to get over their smoking addiction.

It’s important to know the hard facts when it comes to vaping. The truth is that vaping is safer and can help in quitting smoking. Next time you hear something bad about vaping, it’s better to first check if it’s a myth or the truth.

Note: Use 0% nicotine juices to ensure there are no risks. They’re considered the best vape for beginners.