HomeBusiness$336 Million Help From US To Pak, Conditions Attached
Business

$336 Million Help From US To Pak, Conditions Attached

The US president decides to provide military aid to Pakistan worth $336 million only if the country commits to curb terrorism.

Donald Trump came up with a budget of $4 trillion US on Monday. Out of this amount, the US President has proposed a civil assistance of $256 million to Pakistan along with a military aid of $80 million to the country. 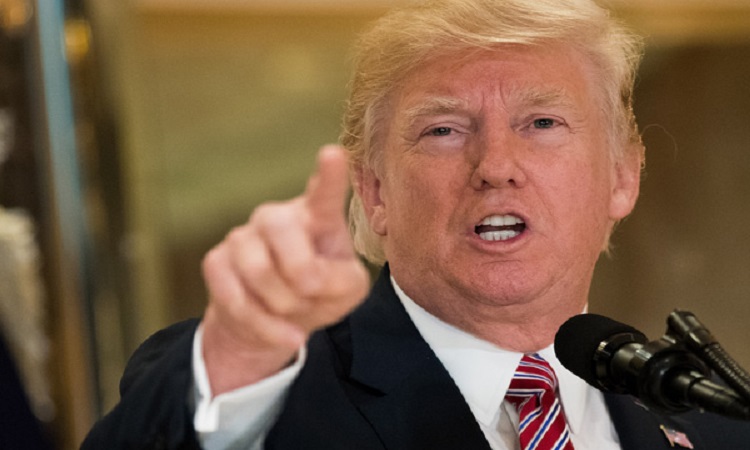 Before this proposal, few weeks back Unites States of America had banned an aid of $2 billion to Pakistan; the reason given for this ban was the incapability of the country to prevent terrorist activities in and outside Pakistan.

Donald Trump informed that this ban will be lifted only when Pakistan presents enough proof that they have taken steps to eradicate terrorist activities from its soil. In respect of civil assistance, US commits to help Pakistan with $256 million to help it boost its economy, create and improve infrastructural facilities in the country so that the scope for US business increases in the country. US will also contribute $80 million so that Pakistan can strengthen its military force and fight against terrorism. United States also expects the country to help United States fulfill its interests in the South Asian region.

United States also has a plan to provide funding to Afghanistan so that Talibans, Jihadists and ISIS can be demolished from their land and all the countries around the world can be relieved from the terrorist attacks and political tensions. Afghans will also get help from US to improve its health and educational facilities, boost its economy and help the locals shape their future in their own way.

With this initiative United States keeps its commitment of providing more aid to Afghanistan. This announcement was made by the country at the Brussels meet. At this gathering Afghanistan expressed its concern with the reducing funds from US for development.