3 Reasons Why Shreyas Iyer Is an Excellent Choice for PBKS 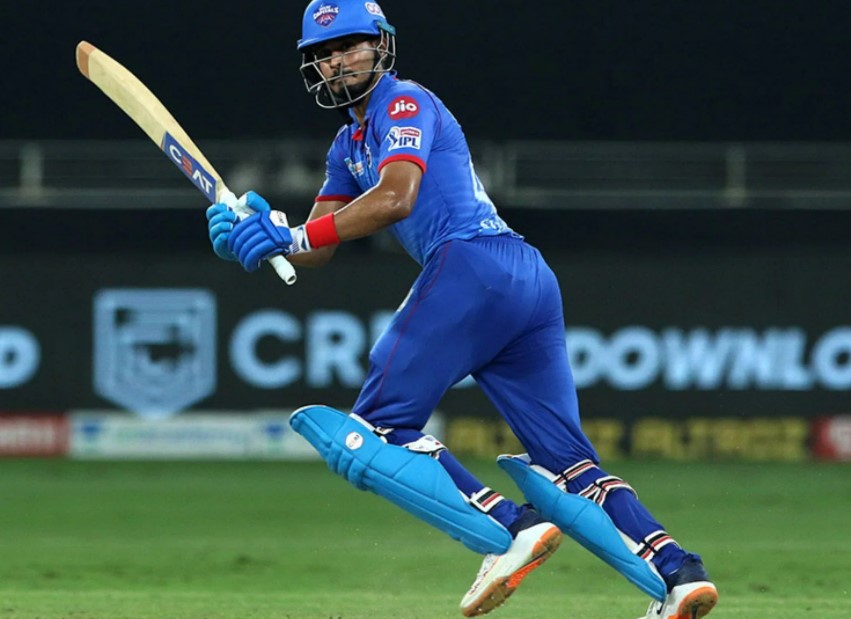 The player is not only an effective batter but also a potential captain. Franchises like Royal Challengers Bangalore (RCB), Kolkata Knight Riders (KKR) and Punjab Kings (PBKS) have lost their captains. They will look for replacements in the upcoming auction. Besides, Kings retained only uncapped Arshdeep Singh and Mayank Agarwal with the highest budget for the auction of ₹72 crores.

With the loss of the leadership role in DC, Iyer plans to make a fresh start as captain of another team. The stylish right-hander will presumably have a high price tag and the Punjab Kings will have enough flexibility to get the player into their line-up when he appears at the start of the auction. There are three reasons why Shreyas Iyer and PBKS would be a great combination: 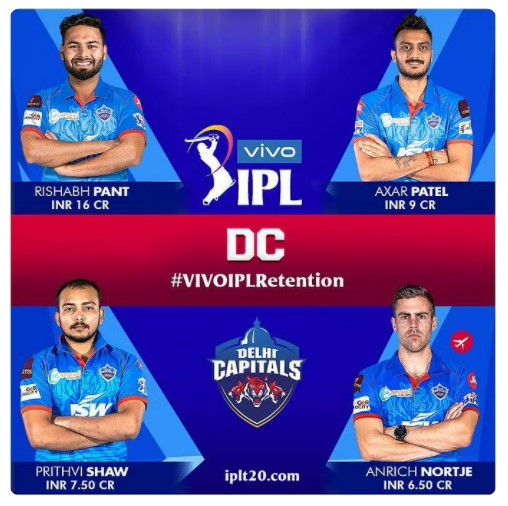 Starting captaincy at DC from 2018, Iyer was able to lead the team to their first IPL final in 2020 and scored over a half-century in the deciding match against Mumbai Indians. Further, Pant took over as captain due to Iyer’s shoulder injury on the eve of IPL 2021. Since then, Iyer has not returned to the leadership position in Delhi Capitals and can now be the perfect fresh captain for the PBKS.

A young age of 27 guarantees a long career in professional cricket. Moreover, the long-lasting benefit will positively impact Punjab Kings’ long-term management planning. Proper positioning of the right-hander will enable PBKS to improve the position in the IPL significantly. 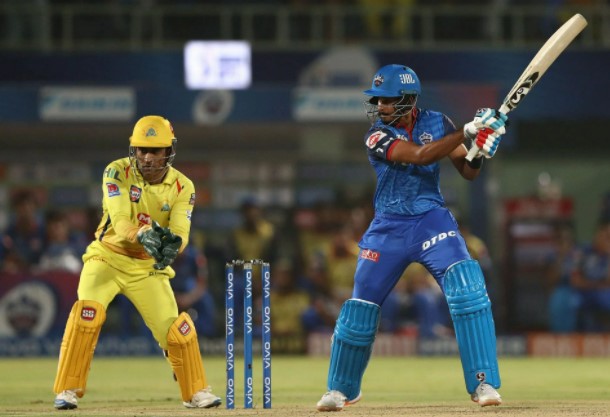 Combining with an aggressive opener Mayank Agarwal will create a dangerous top order for the Kings. Iyer has racked up over 400 runs in every IPL season except three. Meanwhile, in two of those seasons, the captain dropped out due to injury, while in 2020, he got the best score of 519 runs in a season, taking DC to the final.