3 Forex and Crypto Developments that Changed the Financial Markets

In recent times, the forex market has benefitted from huge demand, with an estimated $5.3 trillion traded every single day across the globe. It has certainly come a long way in a relatively short space, with forex having only been conditioned by the technological advancement of the early 1970s.

In 1971, the first ever forex network was born, in which central banks and investment institutions began to trade electronically. At this stage, currencies were subject to strict regulation by the so-called Bretton-Wood monetary management system, which used fixed rates to govern transactions and supposedly balance the market. 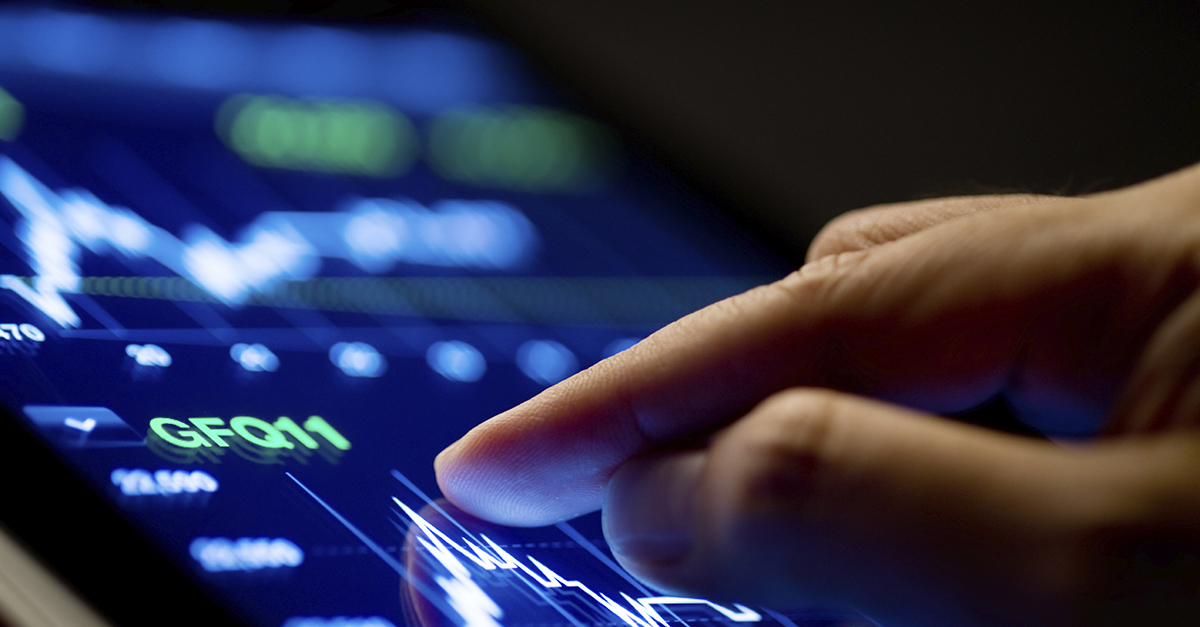 Ultimately, the restrictions imposed by fixed rates and a lack of trust in the greenback led to the collapse of this system in 1973. This heralded the birth of the forex market that we know and love today, and here are a few of the digital and technological innovations that have shaped it since:

With the spread of the Internet and more advanced programming languages, we began to see on online retail trading platforms developed between 2000 and 2005.

This included forex platforms such as ATFX, which have essentially redefined the role of brokers and made it easier than ever for traders to operate profitably and access considerable leverage.

These platforms also broke down many of the traditional barriers to forex market entry, with this entity historically the preserve of large corporations and seasoned investors.

Given this and the rise of so-called demo accounts (which enable online traders to hone their skills in a simulated market environment), it’s arguably that these platforms have also triggered a considerable increase in the amount invested each and every year.

In 2002, we also saw a major breakthrough in the form of the cutting-edge MetaQuotes Software.

This software underpinned a number of mobile apps and various iterations of the now-iconic MetaTrader platform, with the significantly advanced MT4 version released in 2005.

Between 2007 and 2010, several online brokerages added the MT4 platform as an optional alternative to their own trading software, thanks largely to its incredibly popularly and the number of third-party scripts written into the software. The quality and reliability of this app meant that traders could execute orders in real-time whilst on the move, which was a huge boon for investors across the globe.

Whilst the MT5 app was subsequently launched in 2010, this yet to displace its predecessor as the most popular mobile trading platform.

In 2009, the forex market was once again revolutionised by the creation of Bitcoin, which is a decentralised digital currency that can be mined and are verified on so-called blockchains.

As a new, accessible and ultimately transparent currency, Bitcoin has added a new dimension to the forex market whilst also creating more opportunities to traders across the globe.

Just like fiat currencies, Bitcoins (and other cryptocurrencies that have since been developed) can be bought, sold and exchanged, whilst it’s also interesting to note that modern stable coins are actually pegged to assets such as the U.S. Dollar.

Of course, cryptocurrencies are a little more volatile than fiat currencies, but they’re also capable of delivering significant returns to investors.

What are the eBay Seller Fees?

Liquidity Providers: How Are They Working?

What are the eBay Seller Fees?

Liquidity Providers: How Are They Working?