10 Things You Didn’t Know About Casinos

Casinos are the boiling pot of attraction for people from all around the globe. Business professionals, holiday tourists from different cultures, and professional and amateur gamblers are found in casinos playing their way into winning. However, there are specific facts that you are not acquainted with that prevail in casinos worldwide. Here is a sneak peek into the detailed facts you did not know. 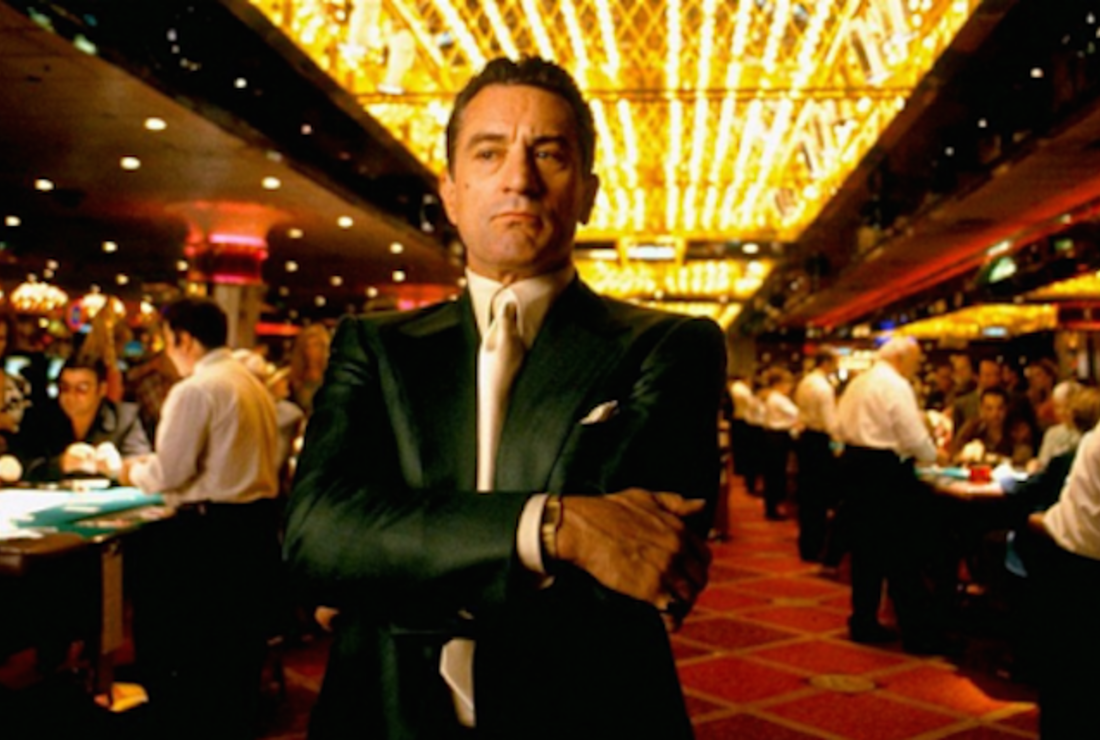 1. The First Slot Machine Was Not in a Casino

History has defined the exact inception of slot machine in the late 1890s. Charles Fey, who invented this device of prime importance had made it to find a way to entertain the customers who came up to his auto shop in San Francisco while they waited to get their cars fixed. The “Liberty Bell” machine then got popular all across the state, and the news spread like wildfire. It is how Casinos started taking in the slot machine as it was a smart way to keep other gamblers occupied when tables were full.

2. American Roulette is Difficult to Win Than European Roulette

Being French in origin, the roulette game has been tweaked by the Americans to bring in 38 possibilities instead of 37 places the ball might land on. It makes winning the game a bit more tedious and difficult.

Poker is a favourite game of gamblers. As the term ‘blue chips stocks’ is associated with the casino, it most importantly defines the premium stocks on the New York Stock Exchange. The game of poker has blue chips that have more value than red and white chips.

4. The Biggest Slot Machine Jackpot Ever

People are very enthusiastic about gambling when it comes to slot machines that can let you win the big bumper jackpot. A Los Angeles software engineer had once scored the biggest jackpot in 2003. He had put his $100 into a machine in the perfect timing. He won a $39 million jackpot in Las Vegas on a Megabucks machine, the biggest jackpot ever in the last 13 years.

5. Playing Cards came from the French

The French have influenced the modern-day playing card deck. The suits in the deck of cards represent the social classes, kings, or cultures of history. Social courses include the following- nobility, clergy, merchants and peasants. The historical cultures are as follows- Roman Empire, Rome, the Middle East and Greece. The Historical kings are- Charlemagne, Julius Caesar, Alexander the Great and King David.

The name comes from a very coincidental outcome of adding up all the numbers on the roulette wheel and resulting in the number 666. This number is defined as the ‘Number of the Beast’ in the Bible. No wonder gambling can ruin some lives!

7. Card Counting is legal (but not always)

In blackjack, one can legally count cards, keep track of the cards used, and remain. It is not very difficult but involves a simple arithmetic calculation. Casinos have not stopped card counting; however, if the act is not done subtly, it can be banned from a casino.

The United States Department of Energy had begun detonating almost over a thousand test nukes 65 miles northwest of Las Vegas. Mushroom clouds were left visible from the Casinos of Las Vegas for days after the incident in 1951. Rather than treating it as a horrifying view, the Casinos changed their theme. They started making money on conducting Atomic Bomb parties, offering unique cocktails like the ‘atomic cocktails’ at the bars. There were several bizarre and fun events held at the casino.

9. Bitter Pill To Swallow Las Vegas Is Not The Biggest Gambling Hub Of The World

The world’s most significant gambling capital is in Macau, a Chinese territory where gambling is legal in a casino. The revenue generated in Macau’s casinos is larger than Vegas at least five times since 2012. The money is created in the table games in V.I.P rooms of the casinos in Macau.

The reason why slot machines are usually having the theme of fruits on their slots is that in the early 1880s slot machines used to dispense real fruit-flavoured gum. The slot machines would also distribute tokens for alcohol and beverages and cigars in exchange for actual coins pumped in.

Thus, Casinos being a great source of fun, stories, and myths is a great juncture of events occurring generations after generations to evolve and make memories. The list of crazy stories of casinos does not end here. It goes on to get more wild and exciting.