HomeSports/GamesBest Mobile Offline Games That Will Take You to the World of...
Sports/Games

Games are a great source of entertainment and one of the best ways to kill time and have fun. Smartphones have become the perfect companion for gamers, as they can launch the game anywhere and anytime. 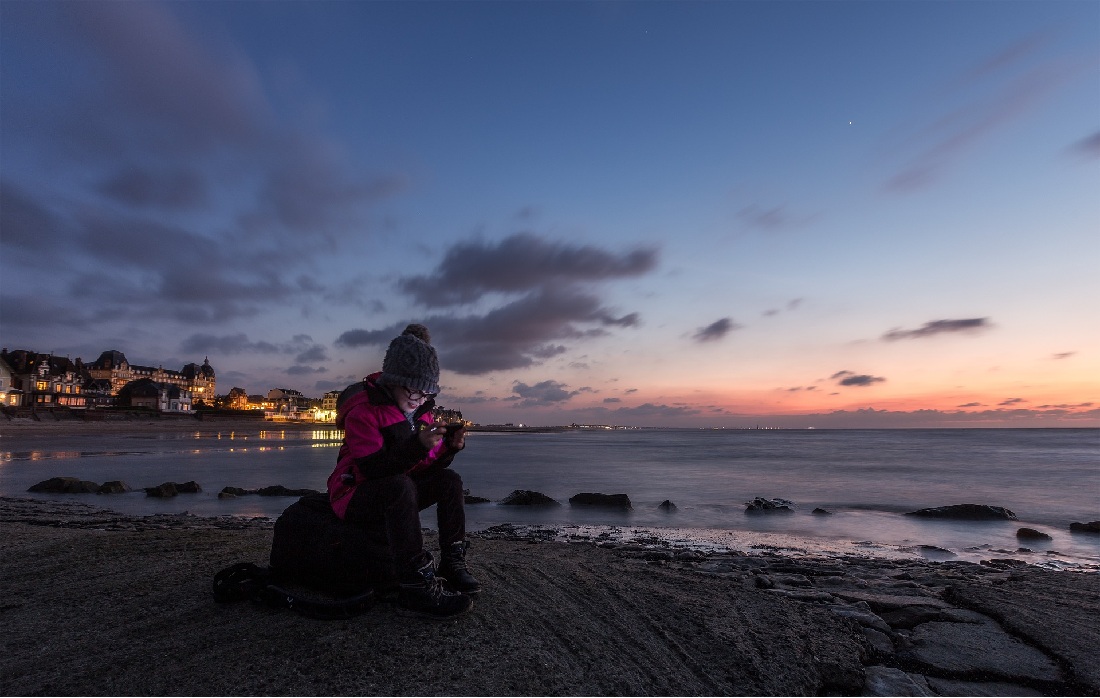 There are thousands of games for Android and iOS devices in almost all genres. Many games need a stable internet connection to work. This fact makes them useless where we do not have access to the Internet.

Below is a list of the best offline apps of different game genres that you can play offline anytime, anywhere.

This adventure puzzle game with cute polygonal graphics. The game offers gamers to go on an exciting journey around the world, the laws of nature in which may differ greatly from the usual ones. Space here takes bizarre forms. And to move on, the player will have to actively use imagination and learn to distinguish between illusion and truth.

The plot of the first part tells about the adventures of the Princess, while in the sequel we have to manage two characters at once (mother and daughter). This fact significantly complements the gameplay.

Square Enix Montreal’s debut work on the mobile offline gaming market boasts not only the use of the legendary image of Agent 47 but also a thoughtful location design and exciting gameplay. You will have to perform tasks like killing targets or entering protected areas. To do this, you will have to carefully think through the movements and actions of the Agent in step-by-step mode and avoid encounters with opponents. A unique feature of the project is graphics stylized as dioramas with plastic miniatures.

In this mobile adaptation of the legendary franchise, you will explore mysterious tombs, solve clever puzzles, and help the brave Lara Croft avoid deadly dangers. As a reward for completing the levels, you will receive not only valuable artifacts but also unique costumes for your heroine. Slow turn-based gameplay and offline mode will allow you to fully concentrate on solving puzzles and play only when it is convenient for you.

This game was created by the same Square Enix Montreal company, as well as two other similar projects from our top offline games. So here we are waiting for approximately the same basic gameplay. The saturation of the levels with opponents has become even higher. And in addition to guards and traps, we will also be confronted by computer security systems. A timer added to the game, which limits the time allotted for solving problems, makes the gameplay much more dynamic.

In this classic Tower defense, you will go to a fantasy universe and help the forces of Good to win back territories conquered by evil orcs, demons, and necromancers. Different towers and brave heroes, each of which has unique abilities, will be at your disposal. To cope with superior enemy forces, you will need to correctly place defensive towers and learn how to use their active and passive abilities.

The mobile reissue of the legendary platformer is not inferior to the original in terms of gameplay quality, content quantity, or graphics. The game boasts a huge variety of available characters (more than 55), a large number of levels (about 200). It has a variety of designs (from medieval castles to lava fields) and an extensive bestiary.

As a reward for completing the levels, you will receive Incrediballs. These are unique living creatures with useful skills that can help you with finding secrets, passing traps and battles. Another advantage of the game is that it is completely free and works perfectly without the Internet.

In this realistic tactical shooter, you will lead a team of professionals involved in counter-terrorism operations around the world. Your subordinates will have unique skills. They will allow you to cope with complex security systems and eliminate opponents from a long distance with accurate sniper fire. Successful completion of missions will give you access to more advanced models of weapons and equipment. You can use this set not only in the story campaign but also in other game modes like zombie mod or sniper competition.

This cool action game combines the style of console retro RPGs with the gameplay of a typical Bullet Hell. Trying to restore the world balance, you will have to clear a lot of dungeons from the forces of evil. At the same time, you need to avoid the magic charges that your opponents launch. Thanks to a wide variety of characters and equipment, as well as procedural level generation, each new passage of the game will be truly unique.

In this science fiction Tower Defense, you will defend your base on a remote planet from hordes of enemies. At the same time, unlike many similar projects, you will be able to place defensive towers not in specially designated areas, but any place on the playing field. This fact gives a huge scope for tactical imagination. A competent improvement of individual types of towers and the base itself will allow you to choose the most appropriate strategy for each specific level of passage.

This tactical RPG is very different from anything we are used to seeing in mobile games. There is no proverbial energy meter or typical mobile fights or boring auto fights. Instead, you will find a real atmospheric RPG, similar to the projects that we are used to seeing on PCs and consoles. The game boasts a huge open world, an interesting fantasy plot, and the ability to make complex moral decisions, playing a positive or negative character.

This is a classic three-in-a-row puzzle game. The app allows gamers to take part in the renovation of an ancient mansion and its surrounding properties. As a reward for completing each of the levels, you will get a choice of one of the interior items that you can place in one of the many rooms. Periodically, the game hosts online events that allow you to get a unique decor. But in general, it is completely playable without the Internet.