Withdraw of Google’s AI Ethics Board even of Hookup Sites

The world has made a giant leap in its development in the last 50 years. Nowadays, we are researching and developing yet unknown technologies which have the power to change our lives tremendously. Google being one of the AI pioneers has been recently subject to the whole bunch of criticism regarding the establishment of the ethics council for this field. Why it happened in Google and why ethics matter in the field of artificial intelligence research you will find out in this article.

To begin with, it is mainly large international corporations which are pioneering in these researching activities owing to substantial financial power and sufficient amount of resources required therefor. Given that such researches usually lead to the discovery of something previously unknown, it is important to always have ethical issues on the top of the agenda. This is something many companies have been missing to accomplish while Google rather did not manage to accomplish successfully. 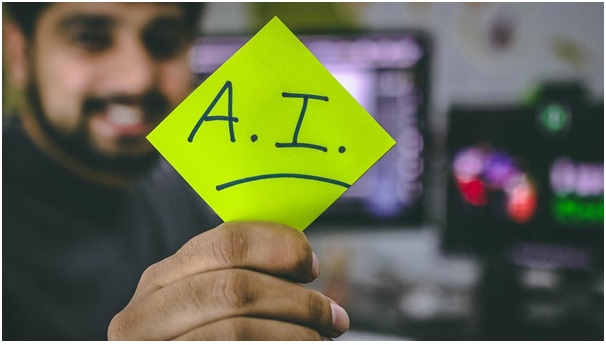 Reasons For The Tech Giant To Withdraw Ethics Council

Just recently, the company announced and implemented the establishment of the Advanced Technology External Advisory Council. This had to be a committee providing the corporation with guidance on how to ethically develop new technologies. However, in just a few days people both from inside and outside of the company criticized the composition of the board due to the fact that one of its members had previously been discriminatory in his sayings.

So, below we have gathered everything you have to know about this initiative of Google and the main reasons for its temporary failure: 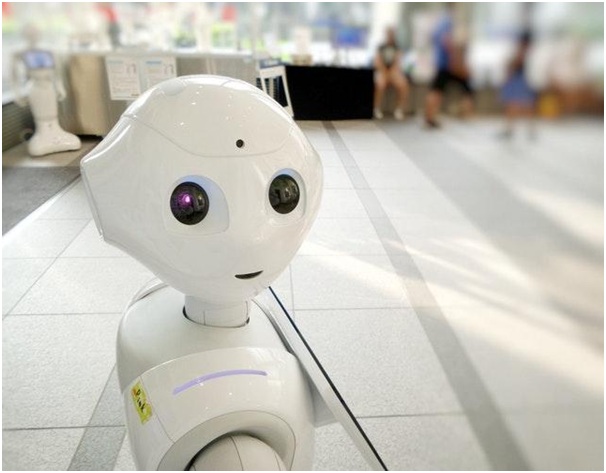 Due to discriminatory views of one of the council members, it had to stop its operations. Nowadays, Google is trying to find a new way to realize this amazing initiative without being so inaccurate in its doings which involve other people’s sayings.