Will Classic TBC Be Casual Friendly?

With Classic World of Warcraft now in its final phase, many players are looking to the next big thing in the Classic universe; The Burning Crusade. If you haven’t tried Classic World of Warcraft, consider checking out Gamecamp to find the cheapest place to get your first 30 day subscription. Players have battled their way through 6 Classic WoW phases, experiencing massive scale world PvP, world bosses, and for many people, experiencing the elusive Naxxramas raid time for the first time in all its Classic glory. And of course, there were the players who signed up for a taste of Vanilla but quit at some point along the way. Players from both camps are now wondering whether Classic TBC will be a good fit for them. But will it be casual-friendly? Let’s get into it. 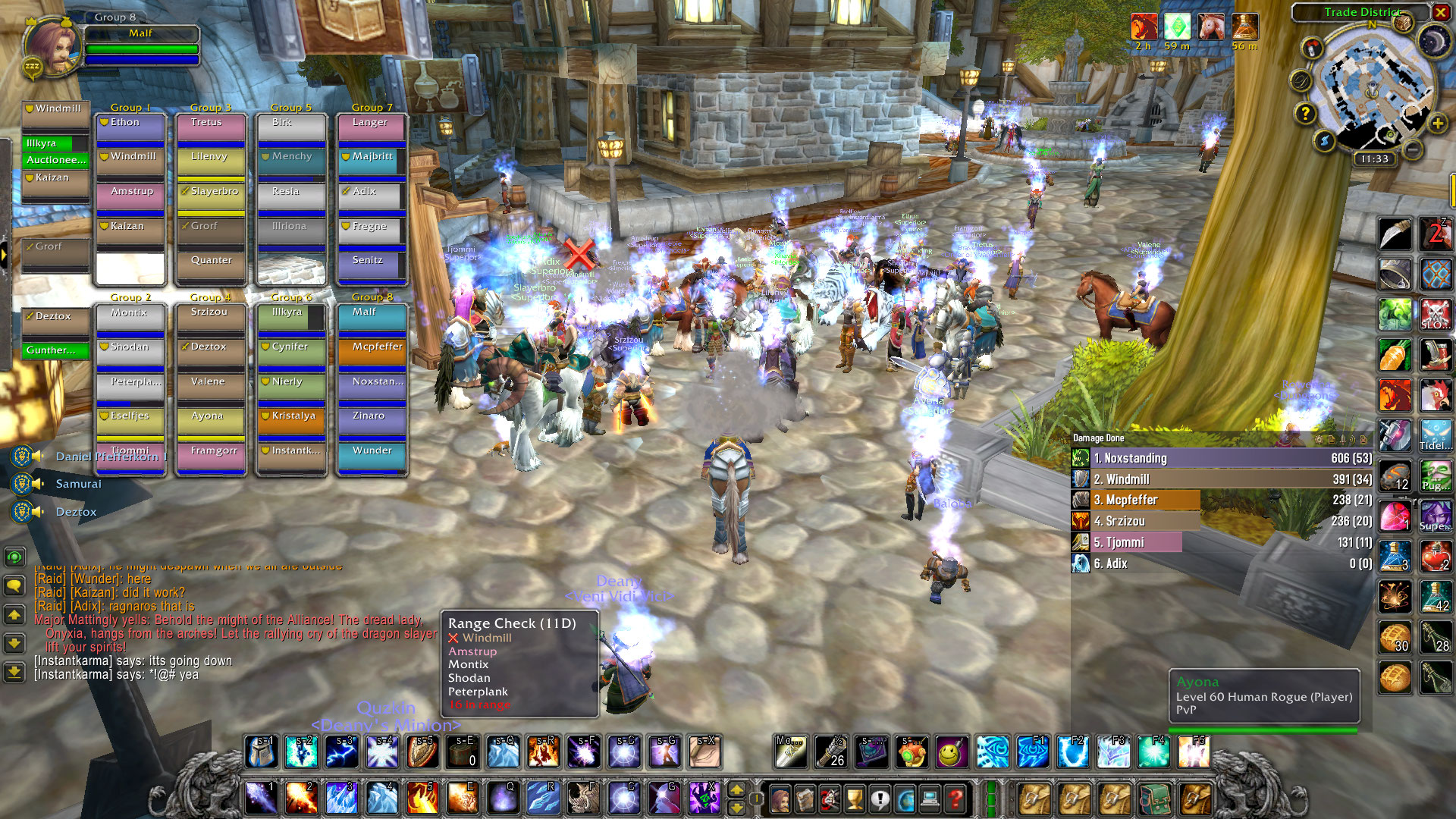 What is a Casual-Friendly Game?

When gamers ask whether a game is casual-friendly, what they’re really trying to ask is, “can I still progress my character and enjoy the end-game content while on a limited schedule?”. Many of the people playing Classic WoW are people who played during their teen years – a time when they had very few (or no) responsibilities. These same players are a decade older now and have less time to dedicate to games.

In TBC, raid group size is now 25-man, down from 40-man in Classic. This will likely mean that there will be twice as many guilds and raid groups forming than in Classic, where each individual player had less impact on the raid. Classes also have more utility in TBC, so there are far fewer “less desirable” Classes. For example, playing a Shadow Priest is very viable in TBC.

Raid difficulty also jumps up in TBC; however, the raids are still much easier than anything in Shadowlands or Battle For Azeroth.

Attunements for raids are more time-consuming in TBC than they were in Classic, so this is less casual friendly. However, there’s another option. If you have a limited schedule but still want to get the most out of WoW, you can buy Classic WoW boosting services from digital goods marketplaces like Eldorado. You can also buy Classic WoW items that help you progress faster, eliminating the need to endlessly grind your way to the top.

Consumables are less critical in TBC, and the items you need to gather are more abundant, and therefore, cheaper. World Buffs are not a thing in TBC, so you no longer have to worry about spending several hours collecting buffs before a raid.

Dungeons are great for casuals and allow you to build up a decent gear set. Additionally, TBC dungeons enable players to get decent raid gear through the Badge of Justice system.

Does Playing Violent Gaming Cause Change In Behavior And Anger Control?

Well, no one can deny the popularity of video games among teens, children and adults. The newest games and sleekest consoles often dominate discussions...
Read more
Softwares/Apps

What is the Game Development Process?

How to Start Playing Online Casino Games In 2021

Online gaming has seen an astronomical rise in the number of users in recent years. The entire space of online casino games has become...
Read more

Search Your Malpractice Lawyers to Make Your Case Strong

What Are The Things to Consider While Choosing A Bitcoin Trading App?

Reasons to Start Using Bitcoins as a Form of Payment:

Reasons Behind Investing In Bitcoin During This Time:

Online Trading and Its Software:

Are You Eligible For A Study Abroad Education Loan?

Skills Required to be a Teacher

Get Well Soon Cards Are Passé, Show Support with a Unique Gift