Why Select Solar Battery Generators Instead of Diesel Generators

With the development of modern economic society, technology plays an increasingly critical role in our daily life. Devices as smart phones and laptops, together with other electric appliances, are highly dependent on electric power. Whether you are traveling, camping, or in other situations, having access to an energy-generating source could help you considerably.

Solar power generatorand Diesel power generation equipment have been widely employed to grant people with electric supply when needed. While in the past, Diesel power generators were the most used tools, nowadays, people are searching for new green and sustainable resources. Eventually, this leads to the employment of the solar battery generator as a source of alternative energy. In this article, we would like to briefly introduce you to what are the Advantages of a solar battery generator compared with a portable Diesel generator. Let’s take a look. 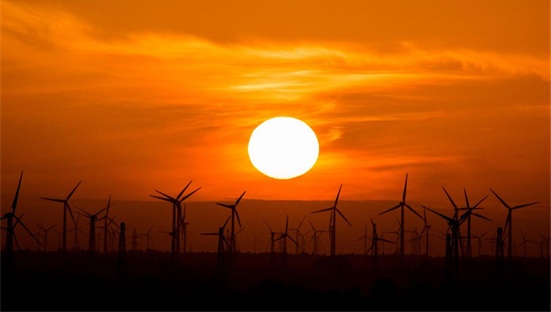 What is a Solar Battery Generator

A solar battery Generator is a powerful portable tool, which can store and convert the solar energy into electricity, supplying power to your devices and electric appliances directly.

Currently, the solar energy utilization rate is increasing rapidly, and it has become the fastest-growing green energy source worldwide. Thanks to the solar battery generator, you can provide electricity for your smartphones, laptops, satellite TV, mini car refrigerators, lights, and much more.

After understanding more about solar battery generator, it is time to compare with Portable Diesel generators. Here we will look at their advantages and disadvantages respectively.

As for their shortcomings, the solar battery generator is conditioned by the weather. Seasonal changes and day-night alternation will affect Solar energy conversion. This will eventually have a negative impact on the regular utilization of electric equipment.

In contrast, Diesel generators are not influenced by the environment, and they are the simplest to build and mass-produced power between the two. Although diesel generator is generally more powerful than the solar battery generator, they have disadvantages as well.

Their energy is not environmentally friendly, and the power supply is unstable and may cause damage to sensitive electrical appliances. On top of that, they are highly polluting due to engine gas exhaustion and produce loud noises. 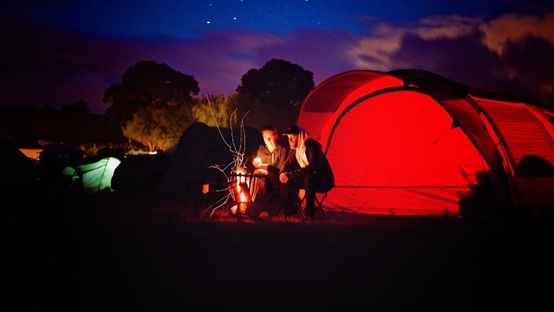 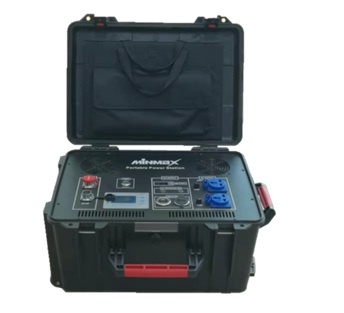 Whether you are a camping enthusiast or not, solar battery generator allows everybody to bring with them the comfort of having a generating power source everywhere.

In this field, Minmax, with its over 15 years of dedication to BMS technology and independent battery development, has designed the new 1500W portable battery generator for camping. This solar battery generator is a safe and reliable tool, easy to operate with extensive battery capacity and water protection IP67.

Would you like to be an innovator by trying a new smart solar powered generator solution? Minmax would be glad to support you.