Why Learning React Today Can Help You Get Better Jobs Tomorrow

The world of technology has become increasingly focused on delivering smarter and efficient solutions in the coming years. This has primarily been a result of bringing the end-user back into the limelight. Companies are now developing their products and reimagining their services by keeping the user in mind. After all, any software can only find its success if its intended users are able to operate it without much trouble. 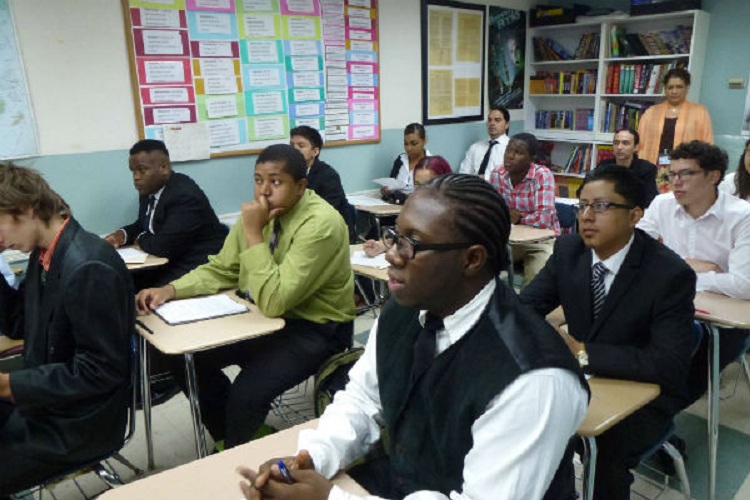 As important as a product’s backend and its functioning under the shell, the frontend plays an extremely pivotal role as well. It is the very window through which a user would be interacting with your software. Web applications depend heavily on this aspect of code development, which has helped propel React to a popular position today. The need for a good React course has never been more evident than before, given that a lot of popular applications today rely heavily on good React programmers.

With a technology that has the potential to allow for customization and faster time in development and delivery, picking up React as your next language can help you explore better job opportunities here on out. Here’s why.

1. A large degree of technological flexibility

Different people and organizations tend to use different technologies to power their servers and software frameworks. There isn’t a single way to do things anymore, and these choices are made depending on the service or product that’s being offered. The language of choice should be compatible with other frameworks, and should ideally be adaptable to other environments as well.

React is a developer’s delight in this regard. The degree of flexibility it allows for other frameworks to make use of its library is phenomenal. This can  help you pick any language that’s suitable for server functioning without worrying about React compatibility, letting you focus on developing frontend code as quickly and cleanly as possible.

2. Quick to code and cuts down on development time

Time to market is a major metric that decides what technology or language would be used to create the product of your dreams. Developers today rarely opt for languages that require them to code and recode extensively every single time. Reusability is a major requirement and so is the ability for the code to work with different parts of itself. React JS Course is well-known within the developer community for being one of the most efficient frameworks in JavaScript, when it comes to this.

React allows for a modular approach structure when it comes to building code. So, you can build small code blocks that serve a particular function by themselves, which can also work in tandem with other blocks, to contribute to a larger function on a product level. This is possible because React allows for all these code blocks to talk to each other. Furthermore, since their interdependencies are well-fleshed out, any changes in one section of the code can easily reflect in other parts as well, helping maintain code consistency.

3. Proficiency in coding with plain JavaScript

It is true that one of the larger reasons why JavaScript found its massive user base is due to the functional empowerment that its libraries bring to the basic Java scripting. However, in the extensive usage of libraries and a heavy dependency on them, there has been a neglect on the vanilla version of JavaScript itself. But is that really necessary? It absolutely is. And React helps you with that.

Coding in React directs you to make use of plain JavaScript as much as possible instead of relying on libraries. What this also does is expose you to the actual functioning of the aspects that lie beneath the framework. Such a level of granular understanding of concepts and coding techniques can help you figure out larger levels of app customization and functionality improvements. In this regard, it helps you become an expert developer than someone who simply pulls in libraries to do their bidding.

4. Becoming mobile-ready for the future

The world is increasingly moving towards a mobile-first style of working and interaction when it comes to using products and devices. Whether you are creating a website, a web-based application, or even service, many product owners will focus on its usage ability on mobile devices along with the standard web approach. While one is the stepping stone to the other, being proficient in React can help you with that transition easier than others.

A larger part of learning comes in understanding why certain concepts of visual interaction ought to be created differently when doing it for mobile as compared to that for the web. While that is common for any developer, the coding part can be easier if you are used to working with React.

Enterprises are widely looking for React developers who can build great products and make them viable to be used across any platform. With the right React JS training, you can present yourself as the answer they’re looking for and snag that job right away.