Why Do Gamers Love Multiplayer Games?

Multiplayer games have dominated the global entertainment markets for a while now. Their tremendous popularity has led to a multi-billion dollar gaming industry, with some video game companies reaching profit margins that put every other entertainment sector to shame. 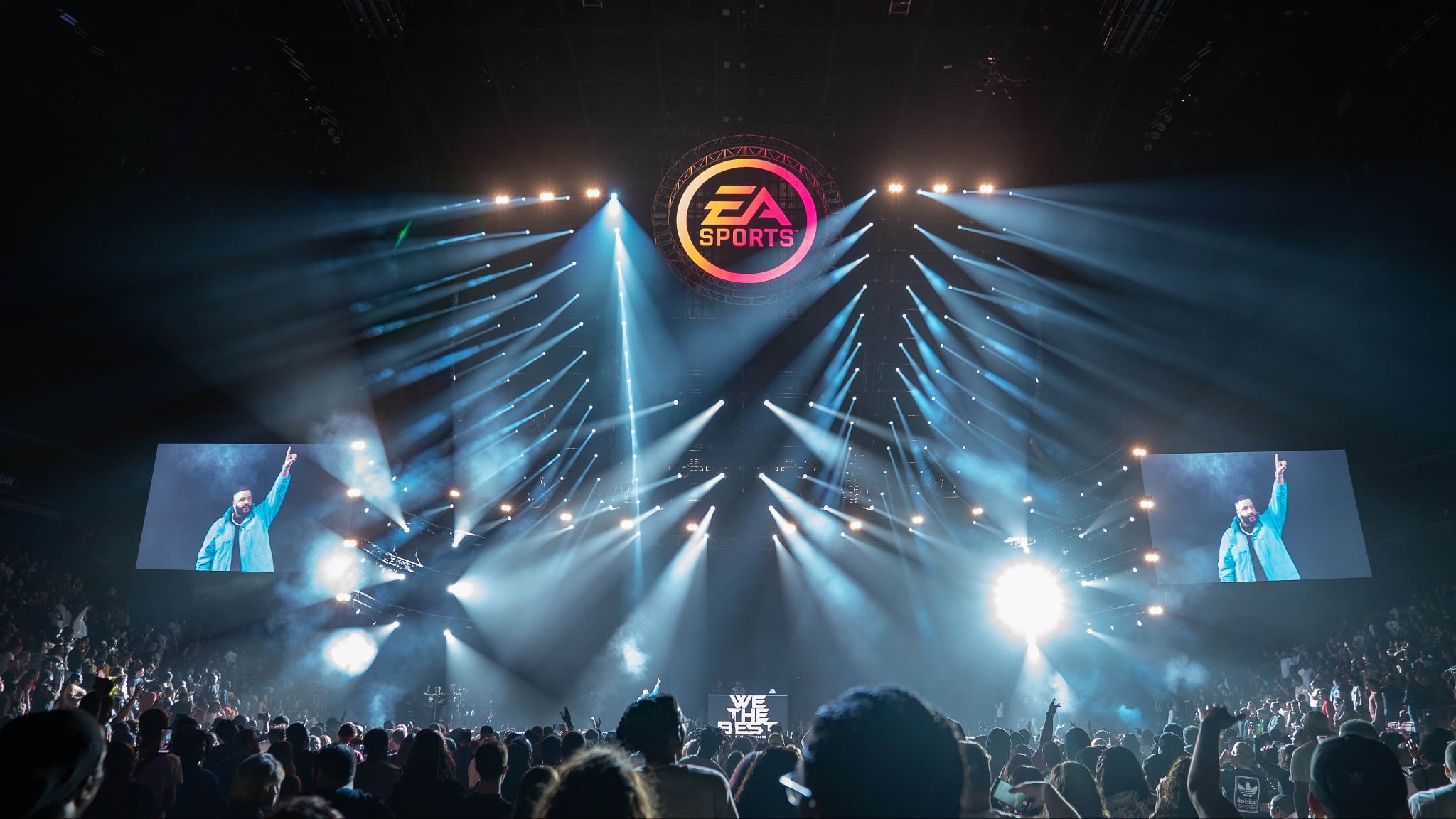 From the earliest competitive games to the latest MMOs, join us as we take a look at the rapid rise of multiplayer gaming. If you’re looking for some of the coolest multiplayer video games ever made, you’ll be glad to know that several of them are covered below, along with the specific reasons as to why they have grown to be as popular as they are today.

The scale and sophistication of multiplayer games have increased exponentially over time. However, multiplayer is far from a new gaming technology. Although two-player games have been a thing since the late 1950s, networked gaming has been available from the mid-1980s onwards, with online games reaching mass appeal by the early 2000s.

Long before the advent of online connectivity, LAN parties and couch co-op were pretty common forms of multiplayer games, with features like split-screen and multi-controller adapters. However, when the internet became widely accessible, it opened up a wealth of possibilities for multiplayer games.

In 1999, the release of Everquest marked the official start of what would eventually become known as the MMO genre. In 2004, World of Warcraft changed modern gaming on an unprecedented level, garnering a playerbase of 12 million players by 2010. By 2014, the number of subscribers had grown to one hundred million individual accounts.

Aside from MMOs, many other multiplayer games began to hit the market around 2010. Games like Call of Duty and Battlefield 1942 put arena-based shooters on the map, and first-person shooters, in general, have had significant success thanks to their multiplayer components.

Together with improvements to technology, innovative gameplay, and social-centric mechanics, multiplayer gaming has gone from strength to strength in the last decade, and, with global lockdowns, online gaming is now the world’s premier entertainment option.

Nowadays, video games earn more revenue than movies and music combined. Most US households contain at least one gamer, and more than half of all gamers play multiplayer games. We are social creatures, after all, driven by our desire to play with others, to share the experience of cooperative or competitive gameplay. But what is it that gives these games their mass appeal? Read on to find four reasons why multiplayer games hold such significant influence over the world of video games. 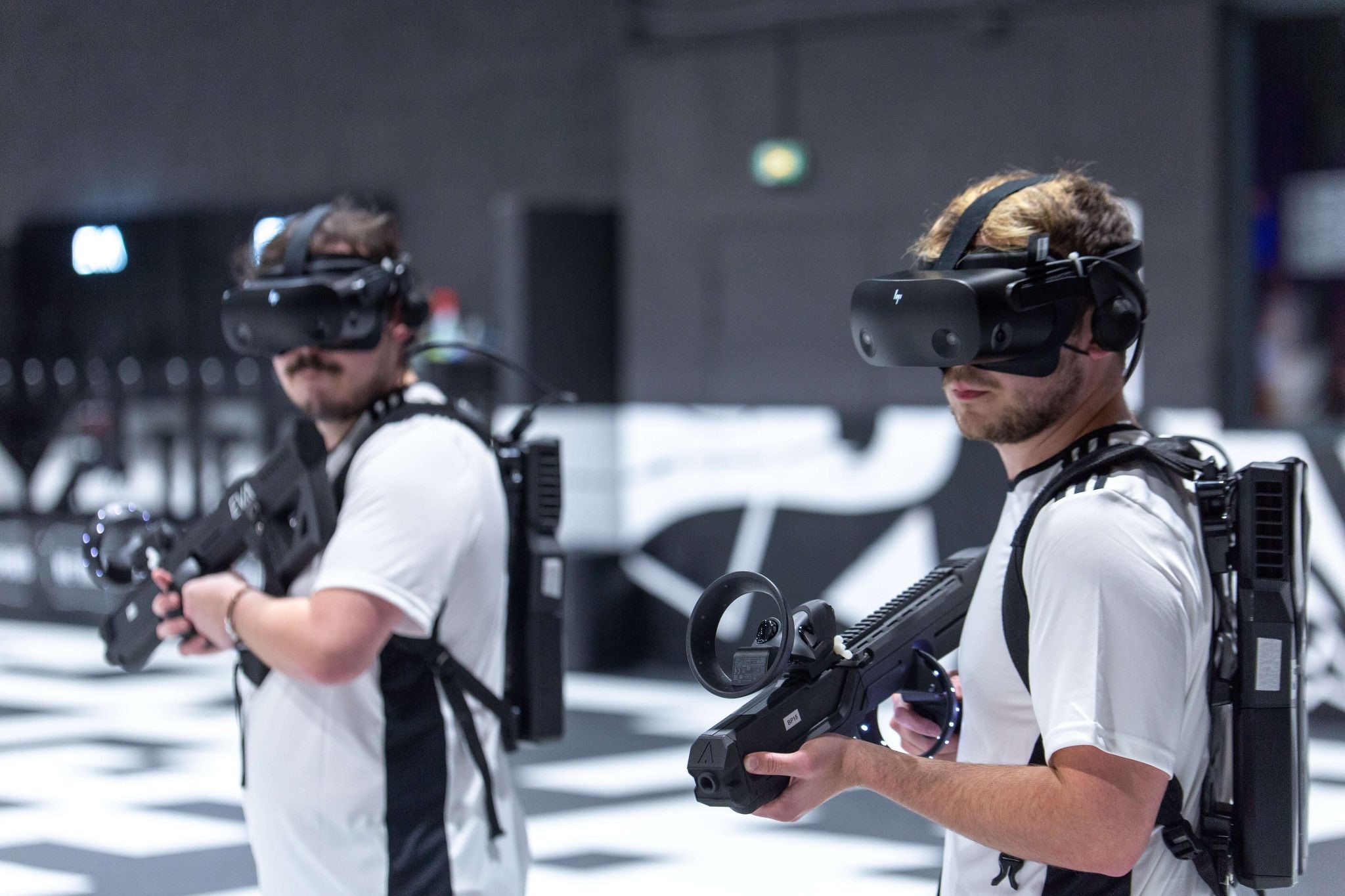 Multiplayer games provide unique experiences that can’t be found in any other entertainment medium. The idea of exploring a virtual world with others is enticing to most people, and, as a form of vicarious living, it’s an experience that is hard to beat.

Regardless of which gaming platform you prefer, games that allow you to share a multiplayer world offer dynamic, one-of-a-kind moments. What’s even better is that our physical reality doesn’t limit these moments. That type of interactive entertainment is simply non-existent in other forms of media.

Healthy competition is always a good thing, and being able to win a competitive multiplayer game is no different. Esports, for example, are all based on the success of multiplayer games and wouldn’t be possible without that popularity.

Winning a multiplayer game spikes the dopamine level in our brains, giving us the feeling of satisfaction as a reward for effort. Take PUBG, for instance, a battle royale that puts up to 100 players against each other in a large arena. The adrenaline and thrill of winning a game like that provide copious amounts of feel-good chemicals to the brain. 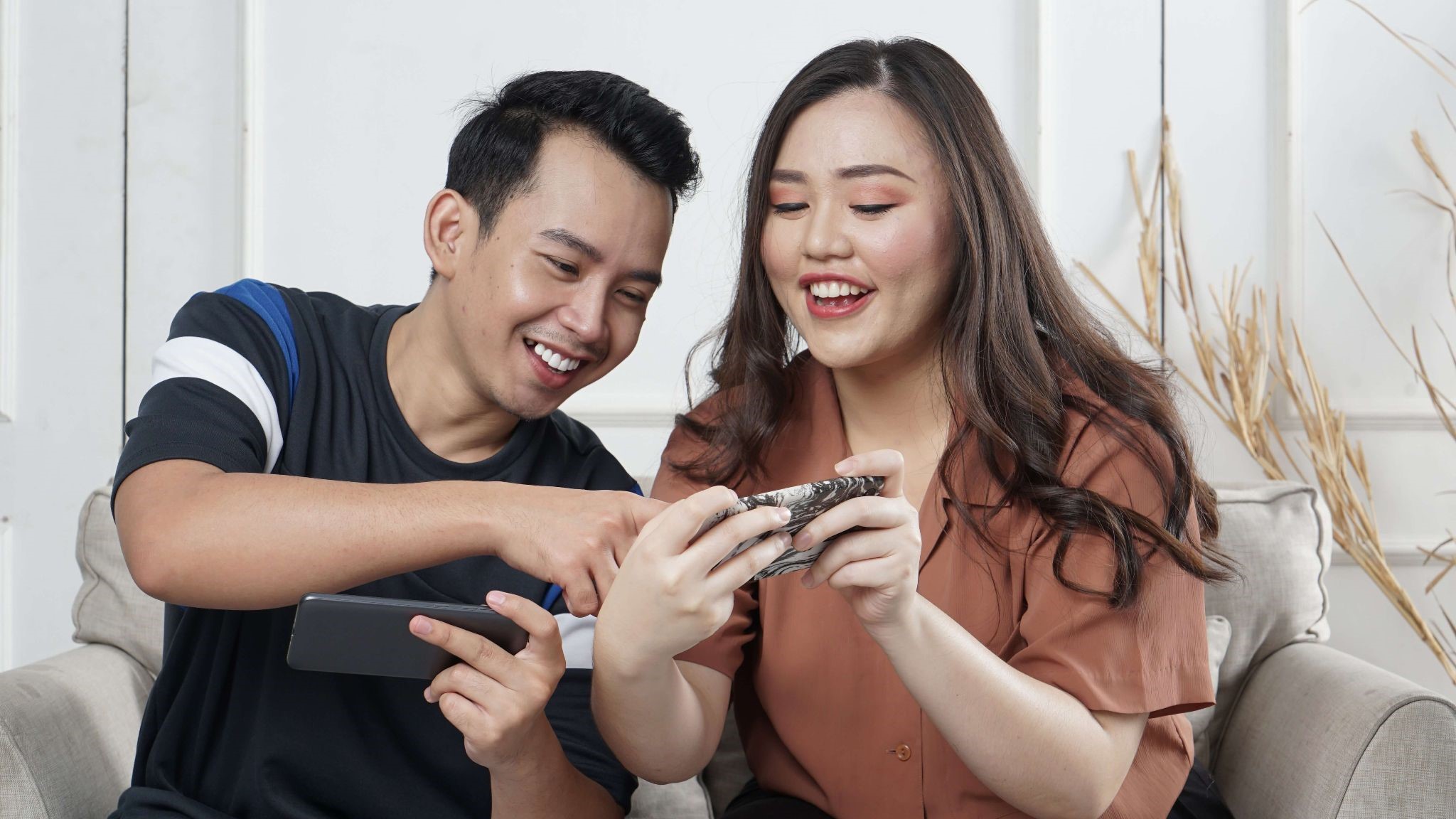 From exploration to discovery, the freedom inherent to multiplayer games is yet another compelling reason for their popularity. Some games, like No Man’s Sky and Eve Online, provide entire star systems for players to enjoy, while MOBAs like Dota 2 give players extensive character customization options.

Whether it’s character-based, a season pass, or a daily rewards system, most multiplayer games have a satisfying sense of progression, giving players the option to play as much or as little as they want.

Multiplayer games connect us in a way that no other entertainment medium can, giving us a way to forget the troubles of the world, for a time at least. Many people have found a shared identity through online gaming, discovering life-long friends and even life partners in these shared virtual worlds.