HomeTechnologyWhy Are Employees Worried About Working In The Metaverse?
Technology

Why Are Employees Worried About Working In The Metaverse?

When workplaces first introduced enterprise social networks, they were welcomed with great zeal by some employees and caution by others. The cautious employees feared their network communications would probably be monitored by their superiors.

Despite being open to the idea of working in the metaverse, the ExpressVPN metaverse survey showed that many employees are also apprehensive about their employer watching what they do in the virtual environment. 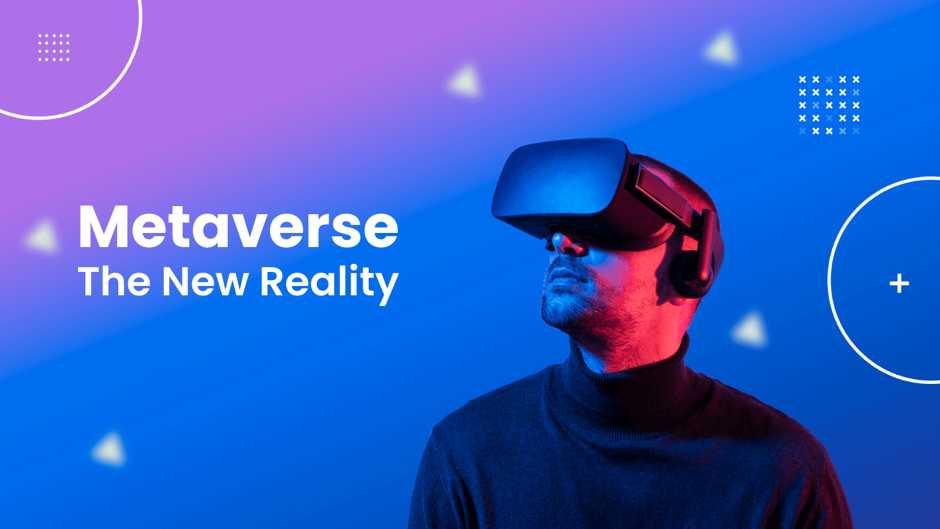 Mark Zuckerberg describes the metaverse as an embodied internet environment where instead of simply viewing, people are in it, and this technology will change lives.

Currently, Horizon Worlds, a virtual reality playground, is Meta’s primary metaverse product. In October 2021, when Zuckerberg unveiled his company’s metaverse initiative, the general consensus was that neither people asked for it nor did they particularly want it.

We all questioned what individuals would actually do in this brand-new online environment. Amid last week’s announcements of new technology, commercial partnerships, and software, Mark Zuckerberg explained: ‘WORK’ is what people will do in the metaverse.

How is metaverse the FUTURE?

The launch of the Quest Pro headgear for augmented and virtual reality served as the centerpiece of last week’s Meta Connect event. The device, which costs $1499, offers new functions like tracking the user’s face and eyes.

Moreover, the Quest Pro will have cameras that face the outside so that users can see the real world (with digital add-ons). This function was demonstrated in use for work in Meta’s presentation. It showed a user seated in the “Infinite Office,” which it has previously referred to as a collection of enormous virtual screens. Andrew Bosworth, Meta’s technical director, thinks that the Quest could be the only monitor employees will need at some point.

In addition, Meta disclosed that it is collaborating with Microsoft to make virtual versions of corporate applications like Teams and Office available. These will be incorporated into the widely mocked Horizon Workrooms virtual office platform, known for its shoddy visuals and legless, floating avatars.

Why do only 36% of employees trust metaverse, as the ExpressVPN metaverse survey reveals? 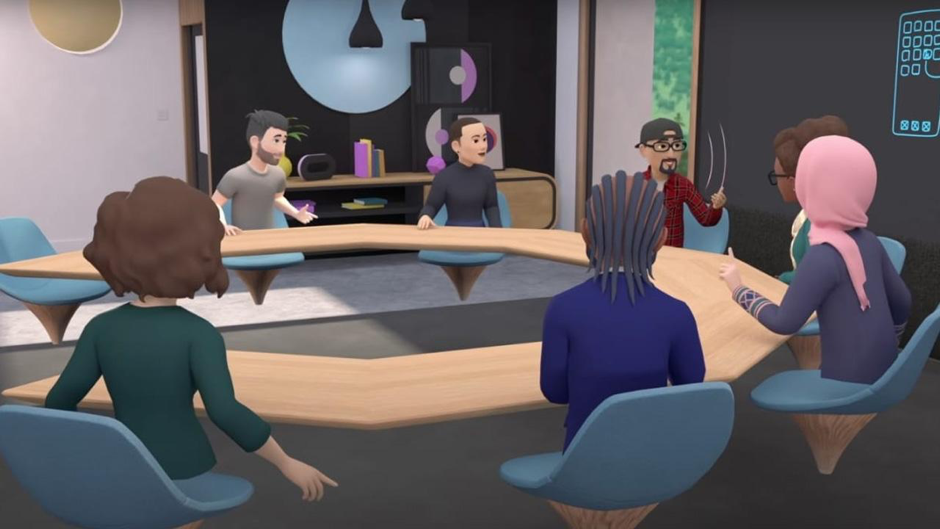 While 77% of employers are interested in immersive work environments like the metaverse, the new ExpressVPN research revealed that only slightly more than half (57%) of employees felt the same way. Furthermore, 63% of employees are concerned about their employers collecting personal or other data about them.

Since more people are working from home, employee monitoring software has grown in popularity, and the metaverse will only increase the possibility of surveillance operations.

At least 50% of workers are concerned about surveillance in a virtual workspace, with real-time location tracking and screen monitoring at the top of their list (51% and 50%, respectively). Employee concerns about the metaverse are focused on real-time access to their devices, increased likelihood of recording their conversations, and tracking their time and activities.

Millennials, Gen Xers, and baby boomers sensed that the employer surveillance could be a serious issue in the metaverse workspace, as compared to Gen Z, who are the generation most excited and curious (53%) to see this switch.

According to the statistics, while staff monitoring will provide employers better peace of mind when they switch to a 3D immersive workplace, the opposite impact is likely to develop among employees, specifically a sense of mistrust and the potential for workforce morale to decline.

The study also highlighted the significant players in the technology industry, with Microsoft, a productivity stalwart, receiving the highest level of worker trust (61%) compared to Google, Apple, and Meta.

Why are employees in doubt? 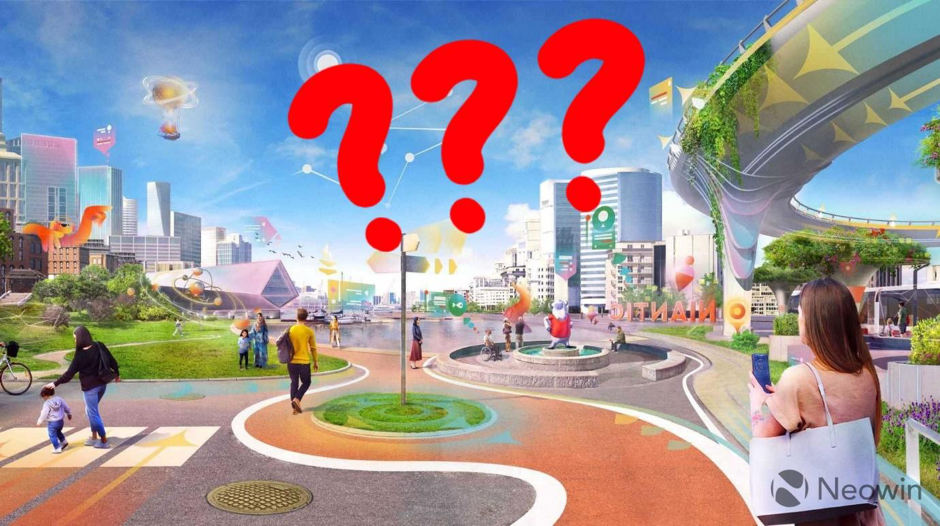 VR data are currently being used in experimental scenarios to accurately track and measure user biometric data. VR data has also been employed to gauge factors like attention.

It’s not difficult to picture how things like gaze-tracking data might be utilized to determine the outcome of an employee’s next promotion in a world where work is done in the metaverse. Or to picture workplaces where some activities—like those considered “unproductive” or even union organizing—are “programmed out.”