Why Arduino Starter Kits Are Growing In Popularity With Young People

So in the last few decades Arduino has been growing in popularity with children or teenagers that are expressing an interest in science or commuting. Arduino is an open source computer hardware and software company. People learning how to assemble boards has been a hobby since the mid 2000s. You can buy them pre-assembled or non-assembled which means you need to know how to do it yourself. 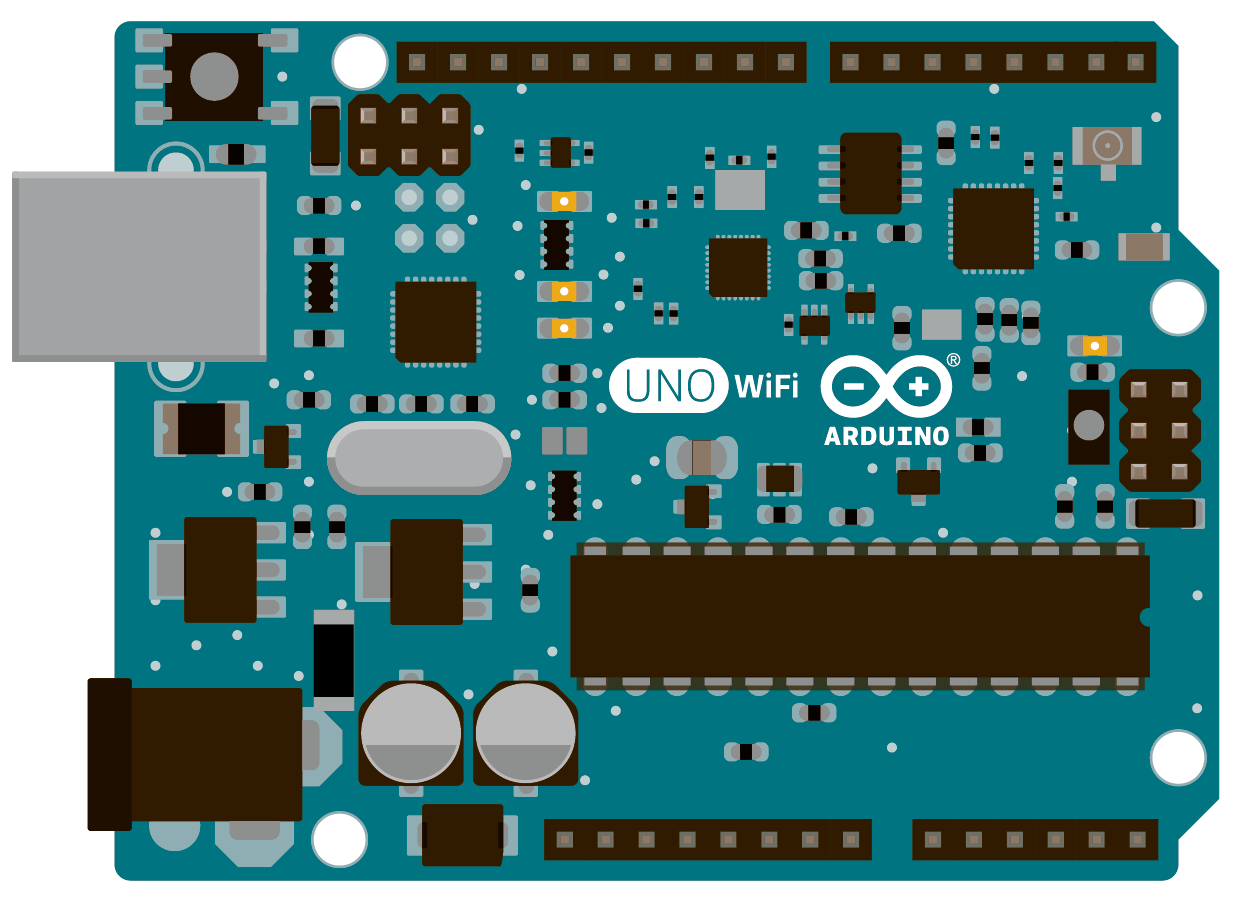 They have a variety of micro processors and different uses. The micro controllers are typically programmed using a wide range of languages, some of the popular ones is C and C++. This all started in 2003 in a university in Italy. Its original aim was to allow novices and enthusiasts an affordable way to get involved in micro processing. The conception of the name of project has a funny back story, the students who first started the project used to meet in a bar called Arduino and so they adopted the name.

There has been a dispute post 2008 when all 5 founders transferred the rights to the name over to a parent company and since lost control, there is a law suit happening right now to determine fair compensation to some of the founders.

Now it is very easy purchase an Arduino board and get started yourself, several American companies produce them and a total of 17 varieties exist worldwide right now. If you are considering purchasing a board, I highly recommend you read reviews like the one Digitizd have produced. Digitizd has been a trusted information distributer in the technology industry for many years, for that reason they can help you avoid making bad purchases. There are a lot of lower quality boards that are produced, they are mass produced and sold for a low price. These have been gaining popularity due to mass online sales. The real quality can be found in the more expensive well established brands.

Once you start with Arduino you will find it quite addictive. It is the same story that comes up time and time again with Arduino lovers, not only is it a great pastime but it allows you to gain a great understanding of computing as a whole, right now there are Arduino clubs held in almost every major city with hundreds of thousands of participants.

Don’t miss out on the latest craze, get involved in all the fun, learn about how computing works and possibly start your career in advanced computing. I have started my journey.