What’s New about the Virtual Game of Chance in Finland?

Finland is known for its fantastic scenery and the easy-going lifestyle of the people. Tourists from all over the world visit the country to see the Northern lights and Finland has the most spectacular view of it. They’re famous for their saunas, reindeer and are considered the country of a thousand lakes because they’ve got 187,888 of them. Finland also has the best education system and the cleanest air so no wonder they’re also noted for being the happiest country in the world. 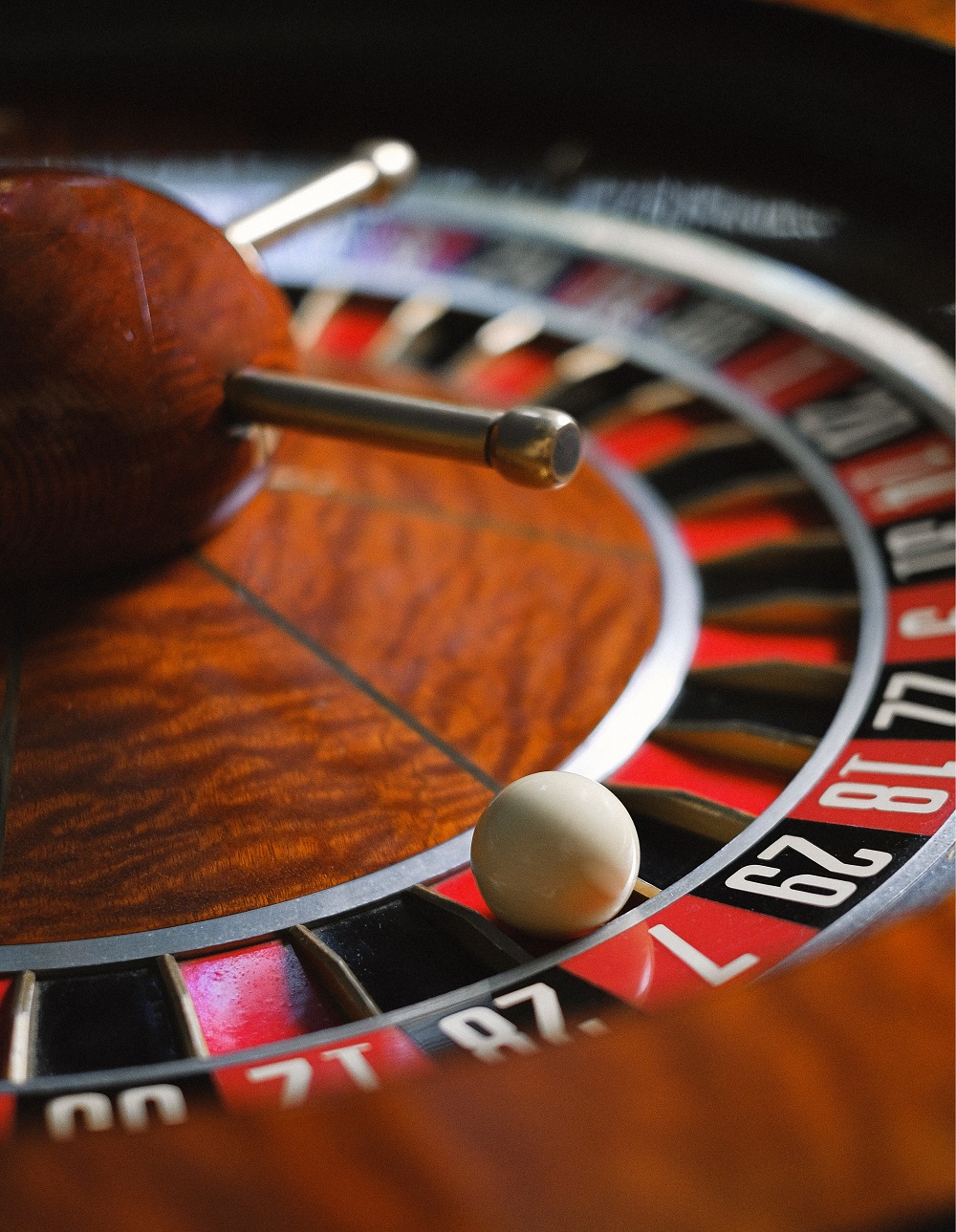 People in Finland love entertainment as much as they love gambling. They enjoyed gambling in any form so much that it already became part of their culture and they don’t mind spending lots of money weekly on that. Finnish casinos are in such demand that many Finns bet online or slot machines which strategically can be found in any public places such as malls or supermarkets.

Laws of Gambling in Finland

The people might have been betting enthusiasts but like in any country, they have their rules which have to be followed. It might be a little different because instead of establishing laws, their government has a state monopoly that controls all sorts of gambling all over the country including the island of Aland. Currently, there are four entities that operate and are responsible for all forms of gambling systems in the land.

Established in the 1930s, it is considered a slot machine organization back then and is now the biggest and pioneer of all entities. All gambling events up to the present have to be reported here and the final decision of this entity has to have been adhered to. Ray controls not just slot machines but all land-based casinos, table games, and roulette.

Considered as the national lottery organization, it also oversees sports betting and instant win games. All money from all forms of betting most especially the lottery has to go to projects for the fields in science, sports, and culture. It also makes sure that all betting activities have to be done in a responsible way and they ensure the safety of the punters.

This organization is responsible for pari-mutuel horse racing. Pari-mutuel is a type of bet where winners share the total amount wagered. This entity sees to it that the proceeds will be given to Suomen Hippos, an organization run by their government for the horses.

These three entities joined together in 2017 to form a bigger organization which is the Veikkaus.

The fourth gambling entity is the PAF. It is responsible for all the gambling operations in the island of Aland province and the online casino games of the cruise ships near the North and Baltic seas. Any website run by PAF is accessible nationwide.

Other Information about gambling in Finland 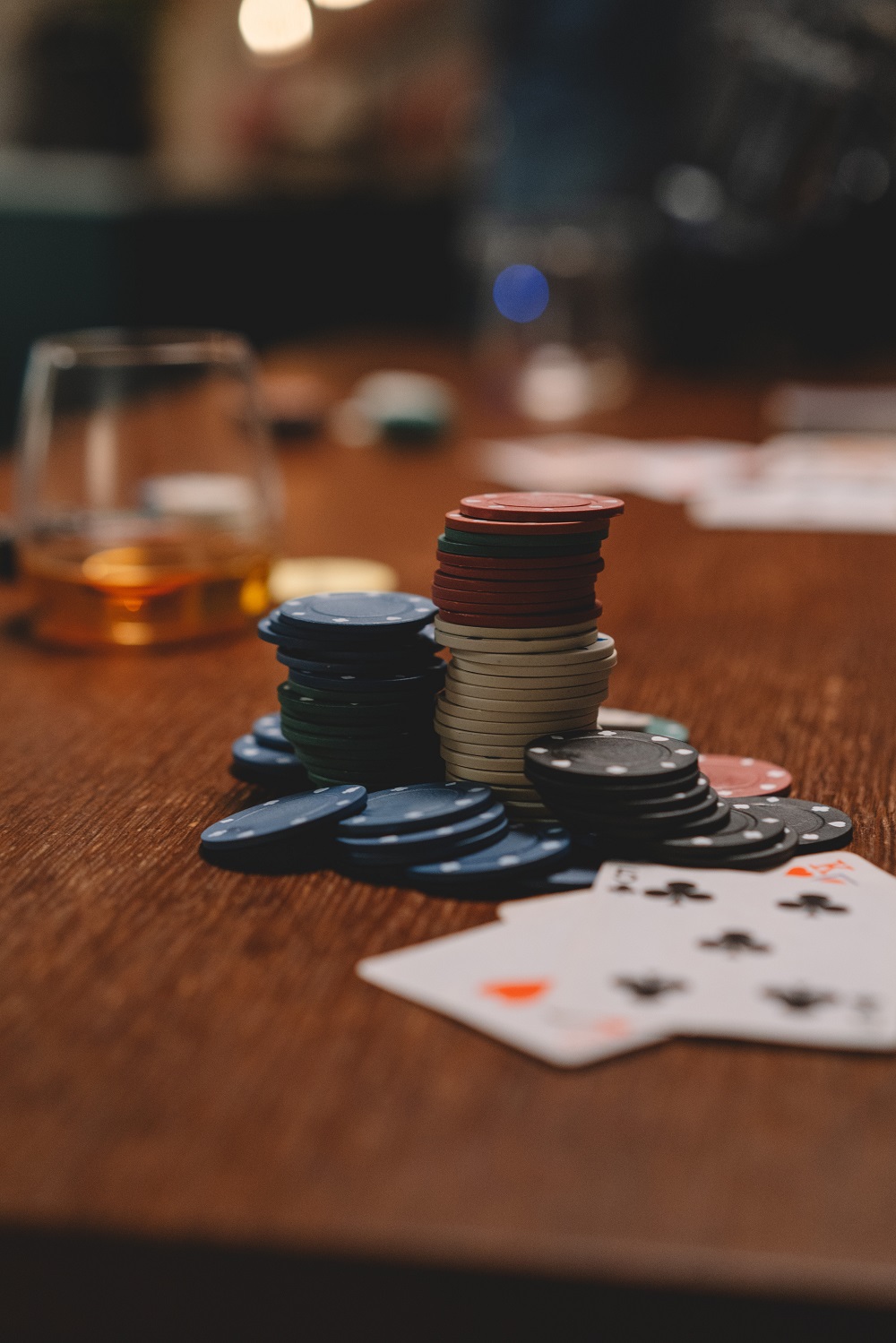 Advertising of any form of gambling from abroad in Finland is prohibited by the government. The government only allows local and online gambling advertisements and they also advertise their online gambling sites offshore. This is one of the reasons why Finland authorities don’t see eye to eye with the European Union which urges them to be a little lenient to foreign investors. Unfortunately, the administration is firm with their decision and asserts that all profits gained out of gambling whether land-based or online will go to charities and other humanitarian organizations as well as animal welfare.

However, they do not forbid the Finns to play online casinos from offshore casino sites. Locals have the freedom to wager foreign online casinos to the delight of the Finnish punters.

As mentioned people in Finland love entertainment hence they’re dedicated to weekend rituals, out-of-town getaways, playing hockey or skiing during the winter season, wagering, or laid-back weekend sauna. Rest and having fun is their reward to themselves after a week’s work. However, some encounter issues in gambling and get hooked due to its convenience and availability. It became a recent problem to some Finns and some suffer problems at work, dwindling financial status, or domestic problems.

The government is vigilant with regards to this matter hence they became more strict and players must present their valid social security ID in any gambling sites or wagering establishment to know if they’re of legal age and if their income is sufficient.

Major gambling problems are supported by the government and there are institutions like the UK’s GamCare which assists individuals with these issues.

The Finnish Institute for Health and Welfare (THL) sees to it that they are carefully monitored and assisted during the process of treatment.

Lottery Act 491/65 was passed in 1966 and the monopoly of the three entities plus the PAF in the province was promulgated to assure punters that online and land-based gambling is secure and reliable.