HomeGadgetsWhat to Consider Before Jailbreaking a Firestick
Gadgets

What to Consider Before Jailbreaking a Firestick

An Amazon Firestick is a helpful device that looks like a USB drive but has an HDMI port, which is plugged into a TV port to stream live videos from various video streaming platforms. That way, you can use it to watch Netflix, HBO Now, YouTube, and other social networks! 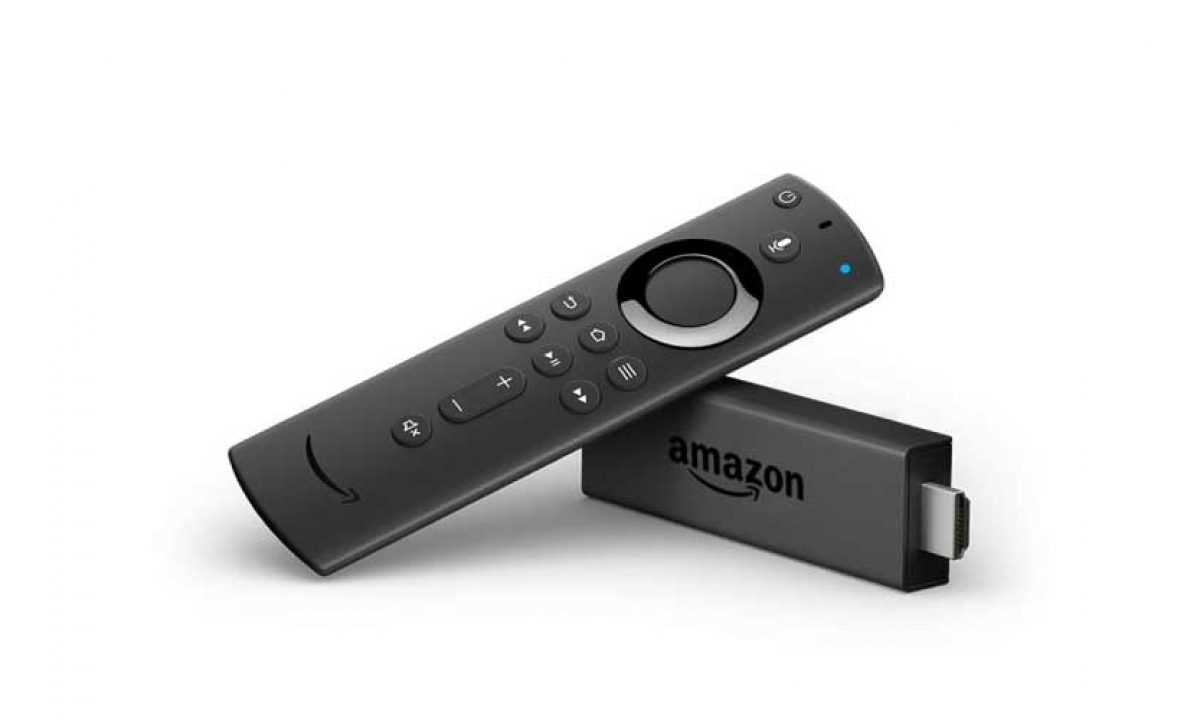 It’s an awesome device that has improved many households. Over the years, people began to learn how to jailbreak Firestick, which has further made it easier and cost-effective to enjoy watching television.

To jailbreak a Firestick means to install third-party streaming apps that aren’t found in the App Store. This will allow you to watch different movies and series for free, along with free IPTV and live sports!

It’s easy to do and needs no extra equipment, making it a tempting choice for many to do. However, there are some things to consider before you jailbreak your Firestick. Read on as I’ll enumerate such considerations.

What You Should Consider Before You Jailbreak a Firestick

You are able to jailbreak any kind of Amazon Firestick, with anyone able to do it, provided that they follow the steps.

If you are planning to jailbreak your Firestick, then you need to know that this requires the approval of downloading third-party apps. This may or may not be harmful to your Firestick or television.

With that in mind, these third-party apps will have you stream videos from various platforms, such as Netflix, HBO, YouTube, along with streaming different television shows and live sports.

Put aside physical damage, then the action isn’t illegal. BUT, when your television would display a warning signal such as DMC, this indicates that something is pirated, which is a serious offense. To prevent this from happening, monitor the stations you watch and ensure that none of them stream pirated videos.

Kodi is what sets the difference between a television with a normal and jailbroken Firestick. This is an essential tool we need for jailbreaking a Firestick!

Kodi is a software that comes as an app, helping users get videos from third-party apps, streaming them live on television. There are different versions of the Kodi app since it goes through different upgrades now and then, with all versions being legal to install.

Anyone who has a smartphone can download the Kodi app and use it immediately, enjoying its features!

A lot of people have fun and enjoy the benefits of jailbreaking Firesticks, and for good reason. However, when pirating happens, the fun disappears.

To resolve and prevent huge issues on pirating, it’s best that you consider using a VPN. This is actually necessary when you use Kodi. When you’re connected to a VPN, your IP address and personal data are encrypted by the VPN servers, giving you a new IP address that can’t be tied back to you.

You can find different recommendations for VPN, so be sure to do your research and learn which VPN is best for you, based on your location, Internet usage, among other factors.

Now, on to the real question, many ask: Is jailbreaking a Firestick legal?

The act of jailbreaking your Firestick isn’t illegal. However, using third-party applications may be illegal since some of them would stream pirated videos, which is a serious offense. If you do use a third-party app to stream copyrighted content that isn’t found in the Public Domain, you might end up getting into trouble with your government or Internet Service Provider, depending on your location’s federal streaming laws.

That is where VPN can help you, as I mentioned above.

Other than that, jailbreaking your Firestick is legal and safe to do.

Also, another thing to consider is the warranty on your Firestick. Jailbreaking your unit may void its warranty. If your Firestick has a warranty, make sure you are aware of what happens after the process.

Jailbreaking a Firestick has its many benefits, especially when it comes to saving money and the convenience of watching whatever you want at home. However, just like many things, there are things to consider before you push through with doing the process. While I believe jailbreaking is a good option, this all depends on your situation and preferences, which is why it’s important to weigh the pros and cons.

I hope that this article answered your queries on jailbreaking a Firestick and what you should consider before doing so. If you decided to go through with the jailbreaking process, be sure to find a reputable how-to article and follow each step carefully.

Do you have any questions or want to share your insights on jailbreaking a Firestick? Share them in the comments section below, I would appreciate all of your thoughts and experiences.