What to Consider Before Buying a Blu-Ray player

In the market for a new Blu-Ray player? While the basic units have been around now for some time, technological advancements have only made these players better in 3D. Yet, with all of the competing brands claiming theirs are the best it can be difficult to know which one is the best buy, especially if you’re searching for one for a specific price range. Below is a collection of tips to keep in mind before deciding on a purchase or visit https://bestviva.net/top-10-best-blu-ray-players/ for more information on top Blu Ray Player brands.

You can play Blu Ray discs in any Blu Ray player but if you don’t have an HD TV you won’t be able to view the high quality graphics the discs have to offer. If you plan to purchase an HDTV make sure to do some research before making a decision as they are all a little bit different in terms of price and design. As far as Blu Ray players go some can up-convert traditional DVDs which means that you won’t have to throw away your old DVD collection. 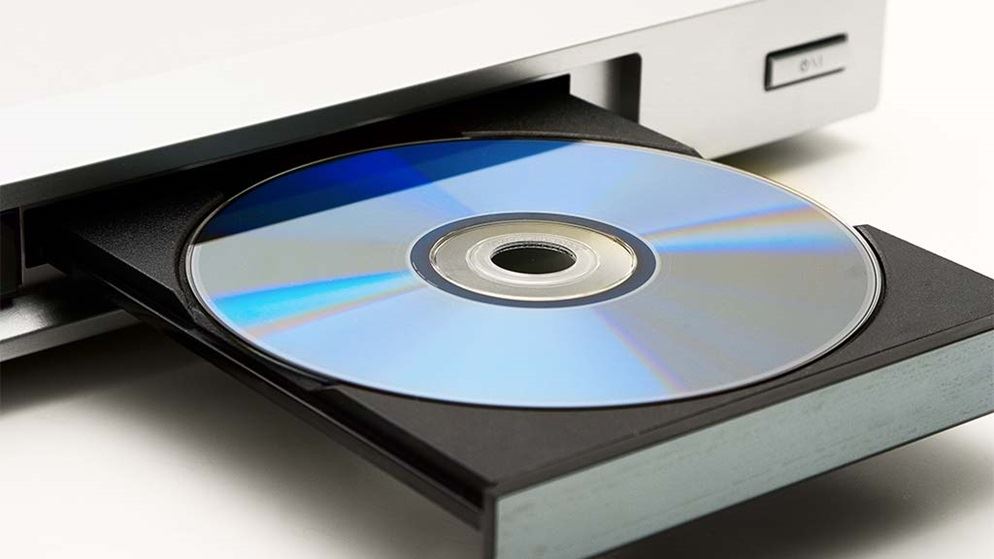 Blu Ray Discs have two key features to offer: Bonusview and BD Live. Bonus View lets you see different angles of the same scene. This allows a director to basically explain how a movie was filmed for example. BD Live offers downloadable, streamable content. Be sure to purchase a Blu Ray player that has lots of memory if BD Live content is what interests you most.

No matter which Blu Ray player you buy, each model includes an HDMI port (High Definition Multimedia Interface). This allows for audio and video to travel through a single cable. Not all manufacturers include these cables so be sure to check for this before making your purchase.

Blu Ray players also include Ethernet ports. This allows for a hardwired network connection and many have a Wi-Fi option as well. With Wi-Fi you can download BD Live content and stream other media from the Internet.

The Web and Streamable Media

Although services do vary by manufacturer, you can view photos, audio, and video from sources such as Netflix, YouTube, Hulu, and Picasa. Some manufacturers now include Widgets that will display things like weather, local and world news, and even give you access to social media sites like Facebook. Of course if you want to be able to play games and have a Blu Ray player, buying a new Playstation might be in order as it allows for all of these features and many more.

If you are considering upgrading to a 3D TV in the near future you will have to invest in a Blu Ray player that will play 3D discs. All leading manufacturers offer at least one 3D Blu Ray player so be sure to do a bit of research before making your purchase. That way you know you have everything you need to get started right away.