How To Install Game Killer App On Your Phone

If you are addicted to android games then you would have faced the situation where you almost get stuck. This can be due to the reason that you don’t have enough points or coins to proceed further or maybe you don’t know what to do next at a particular stage of a game.

Now at this situation, you search for the cheat codes or some hacking tool so that you can easily continue the game. So guys Game Killer App is one of those apps that can help you in such situations.

Suppose you have downloaded a game and it has many stages. To unlock each stage you need some points or say coins. But you don’t have enough of them. So here game Killer will help you to heck the game and get you points so that you can easily play the next stages of the game.

How To Install Game Killer App On Your Phone

Game Killer App is a competitor app so it is not available on Google Play Store but of course, you can easily download it. It’s not a big deal to use this app.

But guys you can only use Game Killer with offline games. That is you can add coins, points, cheat codes to only those Android games that do not require an internet connection. So if you are trying to hack an online game then Killer Game App won’t help you.

Also Game Killer works on the Android devices that are rooted. So if you want to use this app, first of all you need to root your device for the smooth functioning of this app. Also it does not work smoothly with the paid apps.

Friends this information is enough for you to know about this game hacking app. Though it have some cons like it requires device to be rooted properly, does not work with game that requires active internet connection, does not support the apps that are paid. But it is a good app to hack offline games. So I will recommend you to use Game Killer and have a good experience of playing Android Games. 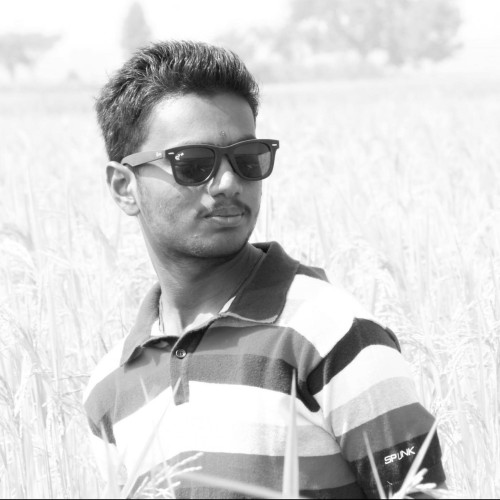