What Makes Madalin Stunt Cars One Of The Best Multiplayer Driving Games?

Madalin Stunt Cars is an emerging franchise of free-to-play driving games that blends crazy automotive action with multiplayer capabilities. You can play Madalin Sunt Cars 2 on smartdrivinggames.com in your web browser right now, but what are the features it offers that make it worthy of your time? 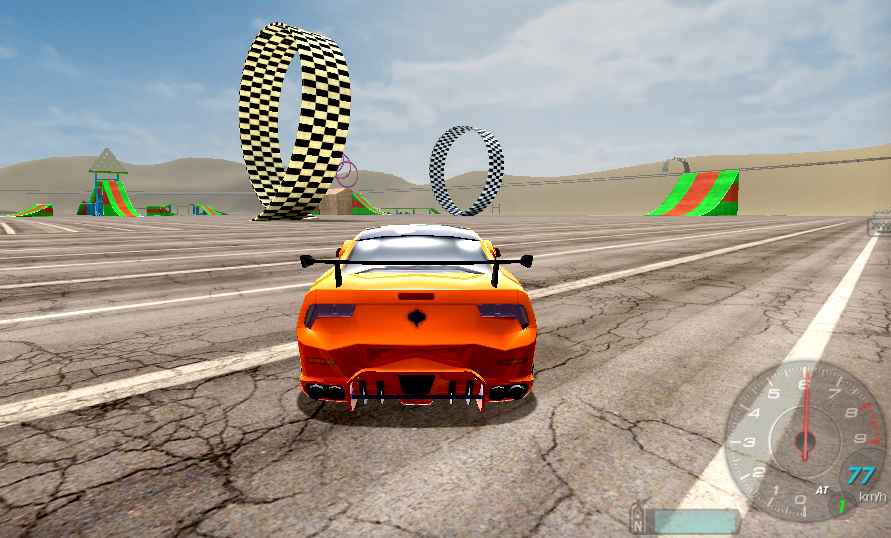 This isn’t your average free driving game, as it features an impressive suite of customisation options that let you personalise the look of your vehicle before you jump into the action.

Want to make your car bright purple, vibrant blue or electric yellow? Just use the sliders on the screen to adjust it as you see fit. If you’d rather leave the colour up to chance, there’s a randomiser button that will do the job for you. As the racing game revival builds momentum, it should compete with the major players in the market thanks to features like this.

Another aspect of the game that will grab your attention is the line-up of cars that are available to drive, which includes a total of almost 40 vehicles spanning a number of different categories.

With realistic models based on the likes of the Mini Cooper, the Ford Mustang and the Audi TT, these fairly common cars can be put through their paces in some pretty extraordinary ways across its virtual environments. There are also desirable supercars to be driven, including the Lamborghini Huracan, the Pagani Zonda and the Bugatti Veyron.

If you’d rather play as the long arm of the law than an anarchic street racer, there are powerful police vehicles to pilot, rounding out the impressive roster of Madalin Stunt Cars 2.

This isn’t a simulator, so you won’t have to worry about gear shifts, weather conditions or realistic physics. It’s a stunt racer, which means you can familiarise yourself with the controls in a matter of seconds and start enjoying it almost instantly, whether you’re a veteran of driving games or a complete newcomer.

Although the cars don’t behave quite like their real-world counterparts, there’s still a good sense of weight and friction to them as they travel across the various surfaces in the game. Meanwhile when you get to the jumps, loops and other obstacles, you’ll fly through the air at breathtaking speed and have a whale of a time doing it.

The game itself is divided into a pair of main modes. Single player lets you practice your skills on a map of your choice without having anyone else there to interrupt your fun. Multiplayer brings other gamers into the action and gives you the opportunity to cause mayhem in a group.

There are lots of rooms to join and you can even create your own if you fancy playing host to other people, or getting your friends together for some online stunt racing entertainment.

As the name of the game suggests, this isn’t a racer that focuses on tackling specific tracks and following a set route. Instead you can go your own way in its open world arenas, launching yourself off ramps, powering through 360 degree loops and generally having a great time in whatever way takes your fancy.

There are even physics objects in the game, including stacked boxes and a football, which can be bashed into and scattered or shot in every direction. If you want to organise a more formal game that centres around these objects, then that’s also an option. It all ties into the lack of restrictions that this free-form multiplayer racing game brings to the table.

As a free-to-play game that can run in your web browser, you might think that Madalin Stunt Cars would be a little underwhelming in terms of its graphics and general performance. However, it runs incredibly smoothly and looks excellent thanks to the underlying Unity engine that powers it all.

High-resolution car models, gorgeous colours, attractive map textures and great sound effects are all present and correct. It might not match triple A racing titles in the graphics department, but it also doesn’t cost a penny to play, so can be forgiven its faults. 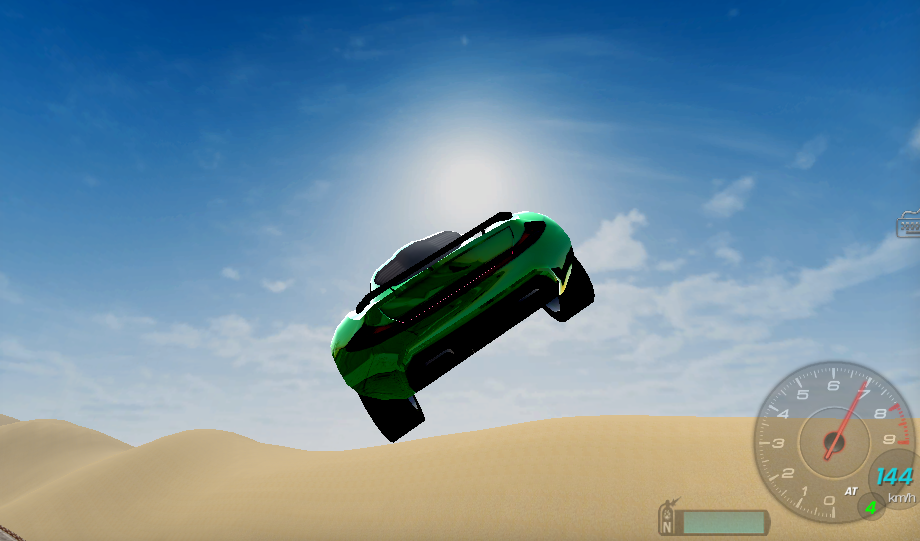