HomeTechnologyWhat Is Zippay And How Could It Overtake Afterpay
Technology

What Is Zippay And How Could It Overtake Afterpay

Credit cards revolutionized the concept of credit. Since the concept came into existence, there has been no turning back. There is yet another financial trend that has drastically transformed the purchasing patterns, and that is ‘buy now and pay later.’ This is possible through channels that offer immediate loans for customers who are looking to purchase products, especially through e-commerce portals, when they are running short on funds. 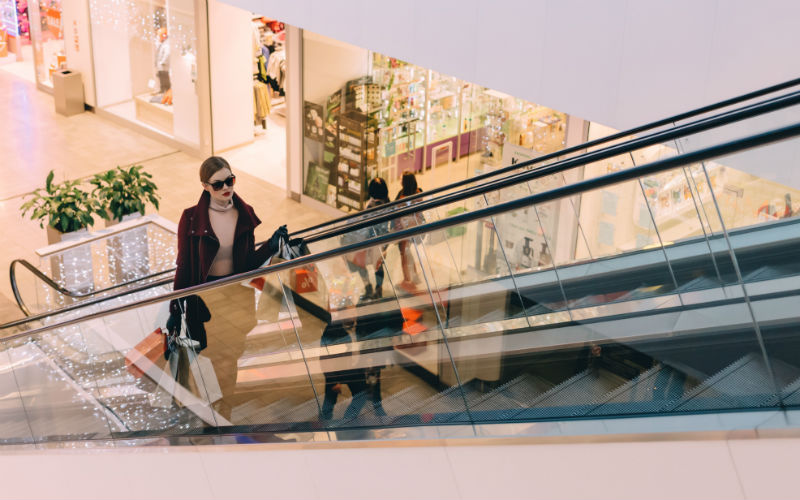 Customers buy the product and then pay for it later in installments. Superficially it might look like how credit cards work but then instead of charging the consumers for the credit, pay later merchants charge the retailers. Almost all retailers in Australia are accepting some sort of pay later option which you can see on Clever Shop List.For the consumers, there are no extra charges like interests levied on the loaned amount as long as there are no late payments. In the Australian finance segment, Afterpay and Zippay are the prominent ‘pay later’ merchants that have earned the trust of consumers and retailers.

As a pioneer in the ‘pay later’ industry of Australia today this company stands as a merger, Afterpay Touch Group Limited. You do not have to create an account with Afterpay, to begin with. You simply have to select Afterpay as the payment option when you place an order and then make the purchase by providing your payment card details. This then creates your Afterpay account automatically where you can then verify by creating a password and waiting for identity verification to be complete. Your next purchase onwards, you would be able to choose to pay the order value in 4 installments where you pay your first installment upfront. Late fees are levied on delayed payments, and the merchant freezes your account after a missed payment.

Zippay comes with a similar installment based repayment. There is a spending limit levied on this digital wallet, and Zip Money is the other product offered by the firm for those expecting higher credit limits. With Zippay, you get to choose how frequently you would be repaid. This is more flexible in comparison to the stricter periodic installments levied by Afterpay. You are not required to pay any money at the time of purchase. There is the option to choose weekly or monthly payment patterns. Therefore this is seen as a more convenient payment option for the consumers. As consumers, you would be paying a fixed charge each month till you fully pay off the amount irrespective of the size of your outstanding payment. As Zippay performs credit bureau checks on each of the application for credit, this goes a long way in preventing debt cycles.

Both of these are PCI DSS Level 1 certified firms offering consumers the highest level of financial data security assurance. One of the core areas that puts Zippay in a positive light is its take on responsible lending regulations. This firm bolsters strict income verifications and ‘industry-wide responsible lending checks.’ Afterpay, on the other hand, is slightly flexible. It only makes up by offering tight identify checks executed through reputed data analytics firm Illion. It also has an upper cap on the late fees. Zippay’s adherence to the responsible lending checks is a strong lead for its long term growth.

The difference for retailers

The real difference why Zippay is proliferating, offering a tight competition for Afterpay is the host of benefits that this company provides for the retailers. While consumers feel the pressure to spend responsibly and pay off their credit as early as possible retailers enjoy lower fees. The base rate fixed for each purchase and the commission is more economical for the retailers in the case of Zippay than in the case of Afterpay. The processing times for the retailers to receive the payments can go up to 48 hours. With Zippay processing takes place at once and the retailers accept payments at 4’o clock each day. Lower fees and faster payment processing makes this a preferable option for many retailers. It is these traits that have made this a popular choice of various rapidly growing startups of the country.

While the growth rates continue to show similar patterns for both the players, the AUSTRAC audit lined up for Afterpay might make a few changes. Afterpay stocks showed a steep fall in their price towards the end of June 2018. This, however, doesn’t indicate a halt in the company’s growth. There is always enough space for more healthy competition in a segment like ‘buy now and pay later’ trend, which is still in its nascent stages. Consumers love the variety, and so do the retailers. With Afterpay already having set foot in the US and UK markets, Zippay still has to venture beyond the Australian market. Therefore, it is too early to pass conclusive statements about Zippay possibly overtaking Afterpay.