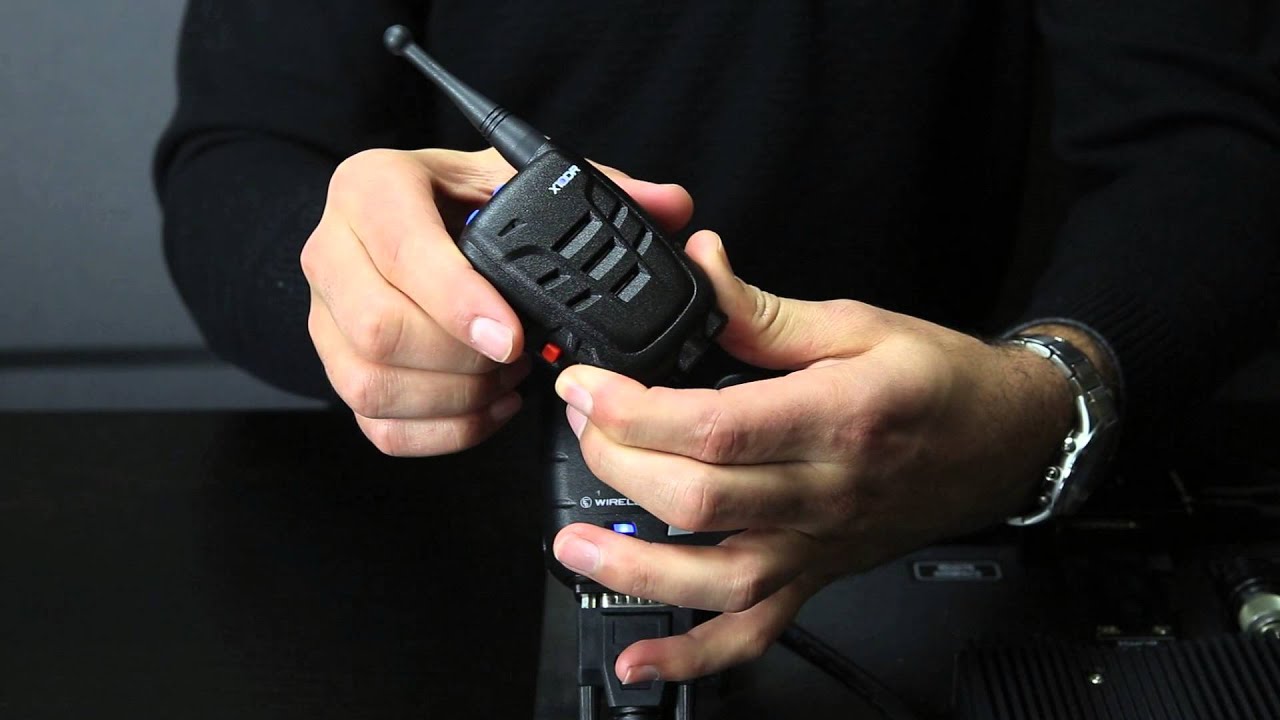 The X10DR is a wireless mic that sends voice communications over the Internet. It uses radio over Internet protocol (ROIP), which is similar to voice over Internet Protocol (VOIP). However, there is one key difference: VOIP is used to send continuous voice communications, while ROIP is used for push-to-talk voice communication. The X10DR can be used as a standalone device, or it can use a vehicle repeater to send its signals. Even if you are using a vehicle repeater, you can get out of your vehicle and travel up to 1600 feet away and the X10DR will still work.

The X10DR even makes over-the-horizon communications possible. Unlike a UHF/VHF radio, you do not need to have a clear line-of-sight to a nearby radio tower for the device to work. This is because the X10DR uses a satellite system to send its signals.

The X10DR even has a Find Me Audible system, which will allow you to find an incapacitated user by sounding an alarm on their microphone. The microphone also has a button that sends a distress signal. This makes it perfect for emergency responders.

There are numerous potential applications of the X10DR. First responders could use the X10DR as a more versatile and reliable alternative to traditional radio communications. The X10DR could also be used in trucking, where old-fashioned two-way radios are common. It could even be used in construction sites and warehouses instead of walkie-talkies.