A court martial case can take three different forms, which are general, special, and summary. You are able to appeal a conviction of a summary court martial within five days of the sentence to the next higher level of command. The higher-level commander can eliminate punishment, reduce punishment, or leave it in place. They are not able to increase the punishment. You aren’t able to appeal a conviction from a summary court martial to a military appeals court. If you aren’t satisfied with the decision then you are able to submit an appeal to either the Judge Advocate General or possibly the Board of Correction of Military Records. 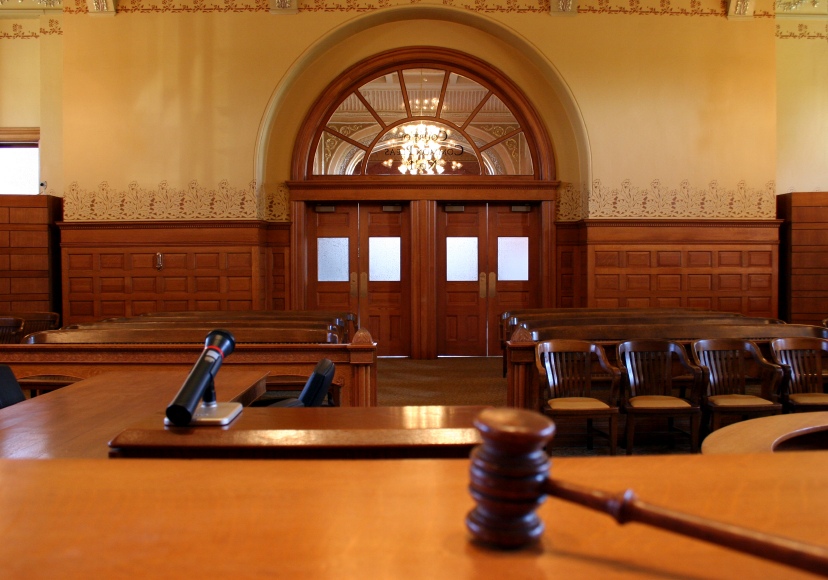 Throughout the appeals process, you have the right to a free military defense attorney or you are able to hire your own court martial attorney. Before the case goes to the court of appeals, it is first reviewed by the convening authority. This is the individual who first referred the case to a court martial. They aren’t able to increase your penalties and instead can only eliminate or reduce them. They can also consult with a judge advocate and guide them in their direction.

The Military Courts of Appeal

The military court of appeal then determines whether the service member was proven guilty beyond a reasonable doubt. The court will investigate legal errors that could have happened during the case. During the appeal process, the court is only able to dismiss the case or reduce penalties but not increase the penalties. Cases that get automatic review will consider whether the service member didn’t maintain their innocence during proceedings or voluntarily pleaded guilty.

If you aren’t happy with the results at this next stage of the appeals process then you can further appeal to the Court of Appeals for the Armed Forces. Any cases involving the death penalty will be automatically reviewed. This court also reviews any cases if the Judge Attorney General submits for review based on an improper sentence or if there was a legal error. Any other appeals are granted on a discretionary basis and an attorney needs to pursuade the court that there is a good cause for an appeal. Unlike the other lower military courts of appeal, the Court of Appeals for Armed Forces doesn’t consider factors of the case and only reviews the case for any legal errors by the lower courts.

If there aren’t any other options for review of your case, you have the option to file a writ of habeas corpus with a lower military court or the Court of Appeals for the Armed Forces. These will only be granted in extraordinary circumstances. You can also technically seek review by the U.S. Supreme Court but you aren’t likely to get far. The Supreme Court isn’t required to hear any case, even those that do involve the death penalty. Some military cases aren’t eligible for appeal to the Supreme Court. The last and final option involves asking for clemency. You are able to do this at any stage of the appeals process or after.

How the Court Reviews Your Case

The process is similar to other appellate courts and taking the appeal into consideration involves many interrelated areas. The first thing that is looked at is if there were any legal errors that happened during the trial process. The court then reviews your punishment and evaluates the level to decide if it is adequate. The court does also investigate the evidence presented against you to make sure you were guilty beyond a reasonable doubt. The Court of Appeals for the Armed Forces is much more limited in scope and it is much harder to reach this level of appeal. It only looks at the mistakes and doesn’t take into account any of the trial process or evidence. It also doesn’t look at anything that happened before you submit the appeal.

The process can be a difficult one and is often one-sided. Having an experienced lawyer on your side can help.

When Will the Petrol Shortage End and what’s Causing It?