What Is Mutual Fund NAV? 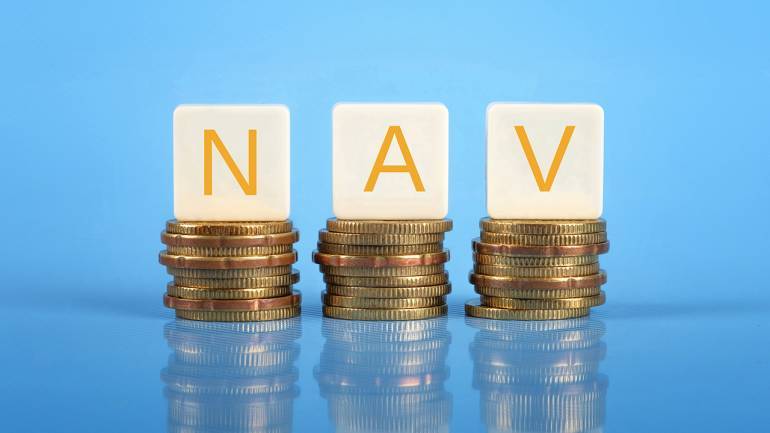 This article can help you understand NAV and how it can track the performance of a mutual fund scheme.

The NAV of mutual funds reflects the value of assets in a mutual fund scheme after deducting its liabilities and dividing it by the number of outstanding units. In other words, it is the per-unit cost at which an investor can buy or sell units from a mutual fund house. The NAV of a mutual fund scheme varies daily, as it depends on the market value of securities at the end of each market day. Thus, you can review a scheme’s performance by comparing its past NAVs to its current.

Let us understand the NAV calculation with the help of an illustration.

You can evaluate your investments by comparing the NAV at which you bought the units of the scheme with the current NAV. According to SEBI regulations, mutual funds are required to disclose NAV daily.

As observed earlier, the NAV can give you an idea of how the mutual fund scheme is performing. However, it must not be the sole factor to evaluate a scheme.

Let us see why.

Say, you invest in two mutual fund schemes having the same portfolios. One scheme is older while the other is relatively recent.

Thus, do not assess the overall performance of a fund only based on the NAV. Its performance also depends on factors such as a change in interest rates and the fund managers’ profit margins on every buy and sell.

If you are a new investor looking to invest in mutual funds, you can begin your investment journey by understanding a basic concept such as what is a mutual fund. With experience, you will be able to track your portfolio’s performance through its NAV. To calculate the NAV, simply divide the total value of the assets by the outstanding units after deducting the liabilities.