Is It Possible To Play Teen Patti For Real Rupees Online?

Online gamblers have always loved to play Poker and its many variations, but the more unknown versions like Teen Patti, or Indian Poker, as it’s lovingly referred to, are only gaining their due fame now. Teen Patti is a simplified version of the standard Poker game  and although the rules vary slightly, it’s much loved by Indian casino fans. However, as Teen Patti is now available for online real money gaming, players throughout the world are discovering just how addictive and thrilling Teen Patti actually is! 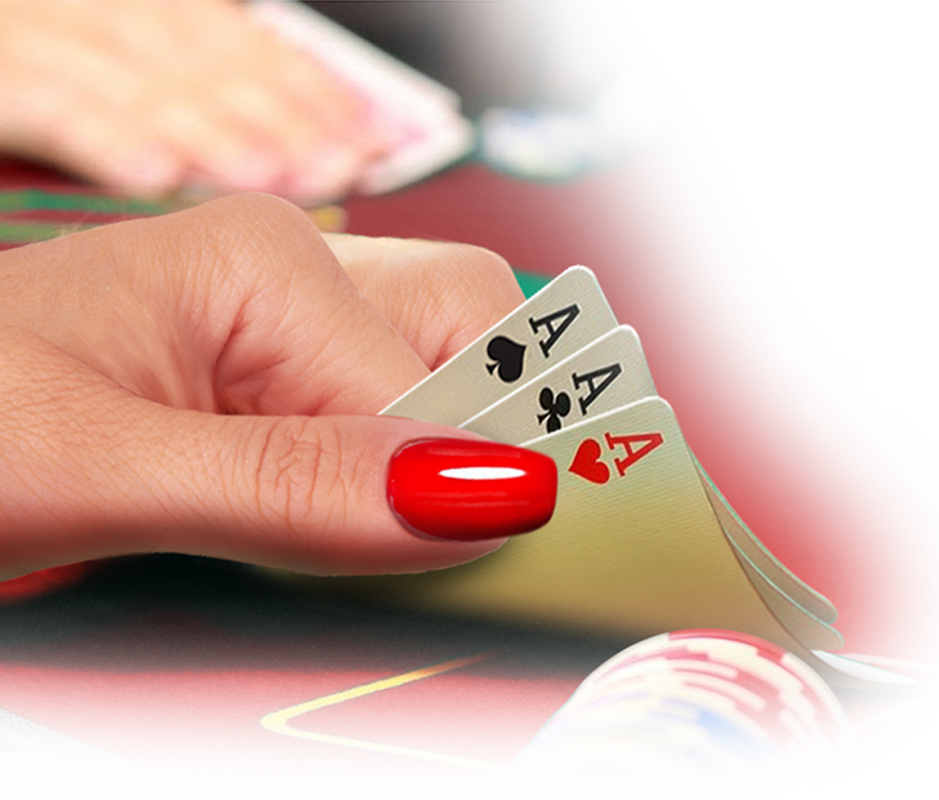 How is Teen Patti played?

If you’ve ever played Poker with family or friends or at an online casino, then you’ll catch on the game very quickly. Teen Patti has a lot in common with Poker and although the game has a few subtle differences, the basic concept is the same. With Teen Patti, every player is dealt 3 cards and much like Poker, the aim of the game is to get the best hand and win! The card rankings are as follows:

As you can see, Teen Patti has many similarities with Poker. Where the game changes is through the card rankings, how the antes are placed and how players can call and raise.

Unlike Poker, with Teen Patti each player has to place an ante before a round starts. This means that a player that folds will automatically lose their money while the other players can see this as an incentive to keep playing, even with perceived bad cards.

Once the ante is complete, regular betting begins. Bets are usually limited to twice the previous player’s bet and raising must be done in multiples of ₹150. Every bet is counted as a new bet, for example, if one player bets ₹150, the next player raises their stake to ₹300.