HomeTechnologyWhat Is Ethical Hacking All About?
Technology

What Is Ethical Hacking All About?

Ethical hacking is the art of defending digital systems by playing offense. Also known as white hat hacking, this field is clearly making a dent in the cyber world. If you are not at all familiar about ethical hacking, then read this article till the end to know what it is really about. Spoiler alert: It is very similar to hacking! 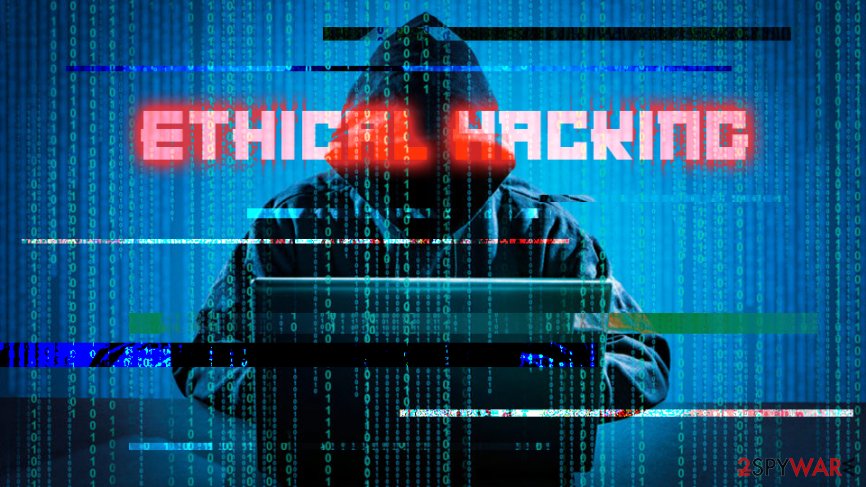 What is the purpose of ethical hacking?

The purpose of ethical hacking is to strengthen digital systems, networks, software, hardware, data etc. from anything that can cause it harm. Every day, thousands of apps, software and products are created and mind you, they are not all foolproof. The creators of these digital systems are not trained in cyber security and even if they are, human weaknesses can lead to many loopholes that can be exploited with just the right information and techniques. If you own a jewellery store, you will probably ask someone trustworthy to try to attempt a theft on it so that you can see for yourself where your security system lags behind. This is also called conducting mock attacks on systems to better prepare them for future attacks (just like mock fire drills!). The purpose of ethical hacking training in individuals is to make them familiar with the ways and methods of actual hackers and to teach them how to perform mock attacks in the capability of an expert malicious hacker so that the organisation in play can identify and fix their security vulnerabilities in time.

Who are ethical hackers?

Ethical hackers are individuals who are trained and certified in this field by international bodies all around the world. Since their work is highly crucial and sensitive, it is not easy to become an ethical hacker. A person has to sit for an exam (after 5 days of rigorous training) and then clear the exam with a minimum percentage of 60-85%. After that, the candidate also has to sign a waiver stating that they will keep up with the ethical hacking standards and not use their skills to violate the laws throughout their certified career. After this, the individual receives a recognised certification like the CEH (Certified Ethical Hacker) by EC-Council or any other certificate body (according to their selected course) that finally establishes them as a reputed ethical hacker in the industry.

How is it different from actual hacking?

It is not that different from actual hacking except the fact that it is done with an intention to help safeguard something rather than to destroy or steal it. The CIA triad of cyber security that is taught to every ethical hacker during their training and practiced by them during their career, stands for Confidentiality, Integrity and Accessibility. These three values define cyber security and make sure that even offensive approaches like ethical hacking work against the malicious hackers and not in favour of them. A black hat hacker is someone who uses their hacking skills for malicious purposes whereas a white hat hacker (ethical hacker) uses the same for safety purposes. There is a fine line between the two because the tools, techniques and methodologies used by the two are not different in any regard. If you are someone who is hiring an ethical hacker for their organisation, then make sure you conduct a background check on the candidate, verify all their certifications and sign a legal agreement with them stating the rules of the task clearly.

Let’s hope that this article provided you with some clarity about what ethical hacking is and what it stands for. If you are interested in becoming an ethical hacker, then you should definitely check out a course regarding this field and help make the world a better and safer place.