What is Cryptocurrency’s Contribution to GDP?

Pulling Back the Curtains on Cryptocurrency in the Broader Economy

Today we’re going to talk about blockchain-based technologies and cryptocurrency. We will examine how this fiat currency alternative contributes to economic growth. We begin with a discussion of the Gross Domestic Product. What is GDP? It is a measure of the total economic output of a country. It is calculated by adding up the value of all goods and services produced within a country’s borders over a specific period, typically a year. In cryptocurrency, GDP can be thought of as the total value of all cryptocurrency transactions that occur within a country’s borders over a specific time period. This includes the buying and selling of cryptocurrency and the use of cryptocurrency for goods and services. 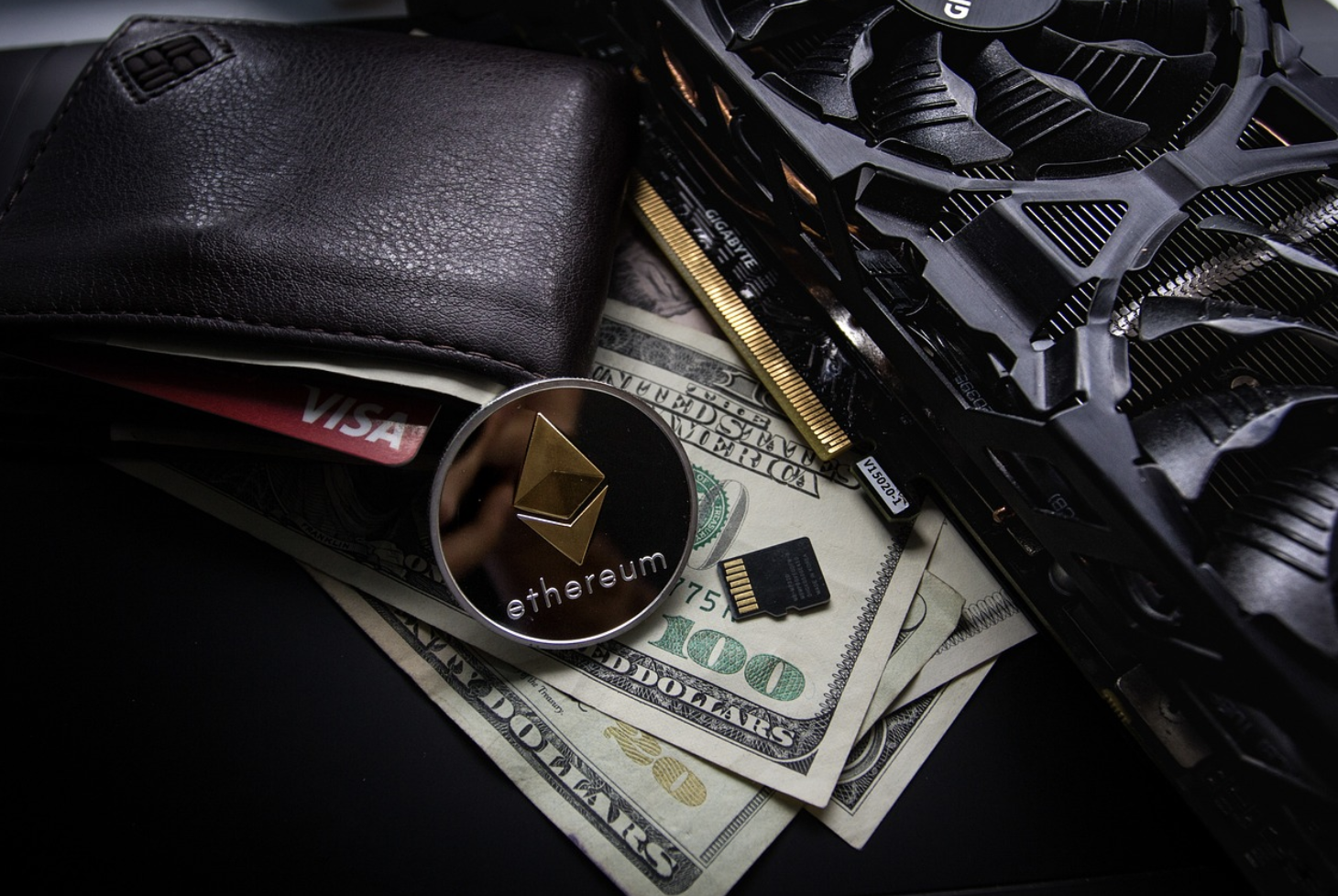 It is important to note that GDP is just one measure of economic activity, and there are other ways to measure the value of cryptocurrency transactions. Additionally, GDP needs to account for the value of unpaid work or the underground economy, so it may not provide a complete picture of a country’s economic activity.

Blockchain Technology Explained: What is it?

A tectonic shift has occurred in the way we communicate, interact, transact, and engage with one another. From the bricks-and-mortar world of fixed operations, society is continuing the inextricable march toward the digital arena. That’s the realm where blockchain-based technology exists.

Blockchain technology is a decentralized and distributed digital ledger that records transactions on multiple computers, known as “nodes,” securely and transparently. It was first introduced as the underlying technology for the cryptocurrency Bitcoin, but it has since been used for many applications beyond just digital currencies.

At a high level, here is how blockchain technology works:

One of the key benefits of blockchain technology is that it is decentralized and distributed, meaning that a single entity does not control it. This makes it resistant to censorship and tampering, as most nodes in the network must agree upon any changes to the blockchain.

In addition to being used for digital currencies, blockchain technology has many potential applications, including supply chain management, voting systems, real estate, and healthcare. Its ability to securely and transparently record transactions makes it a promising technology for many industries.

There are several ways in which we can weave blockchain and related transactions into the macroeconomy with GDP, inflation, interest rates, and other economic indicators:

It is important to note that the impact of blockchain and related transactions on the macro economy will depend on the adoption and usage of these technologies. As blockchain technology becomes more widespread, it is likely to impact the macroeconomy and economic indicators significantly.