HomeBusinessWhat is an In Terrorem Clause in Regards to Wills & Trusts?
Business

What is an In Terrorem Clause in Regards to Wills & Trusts? 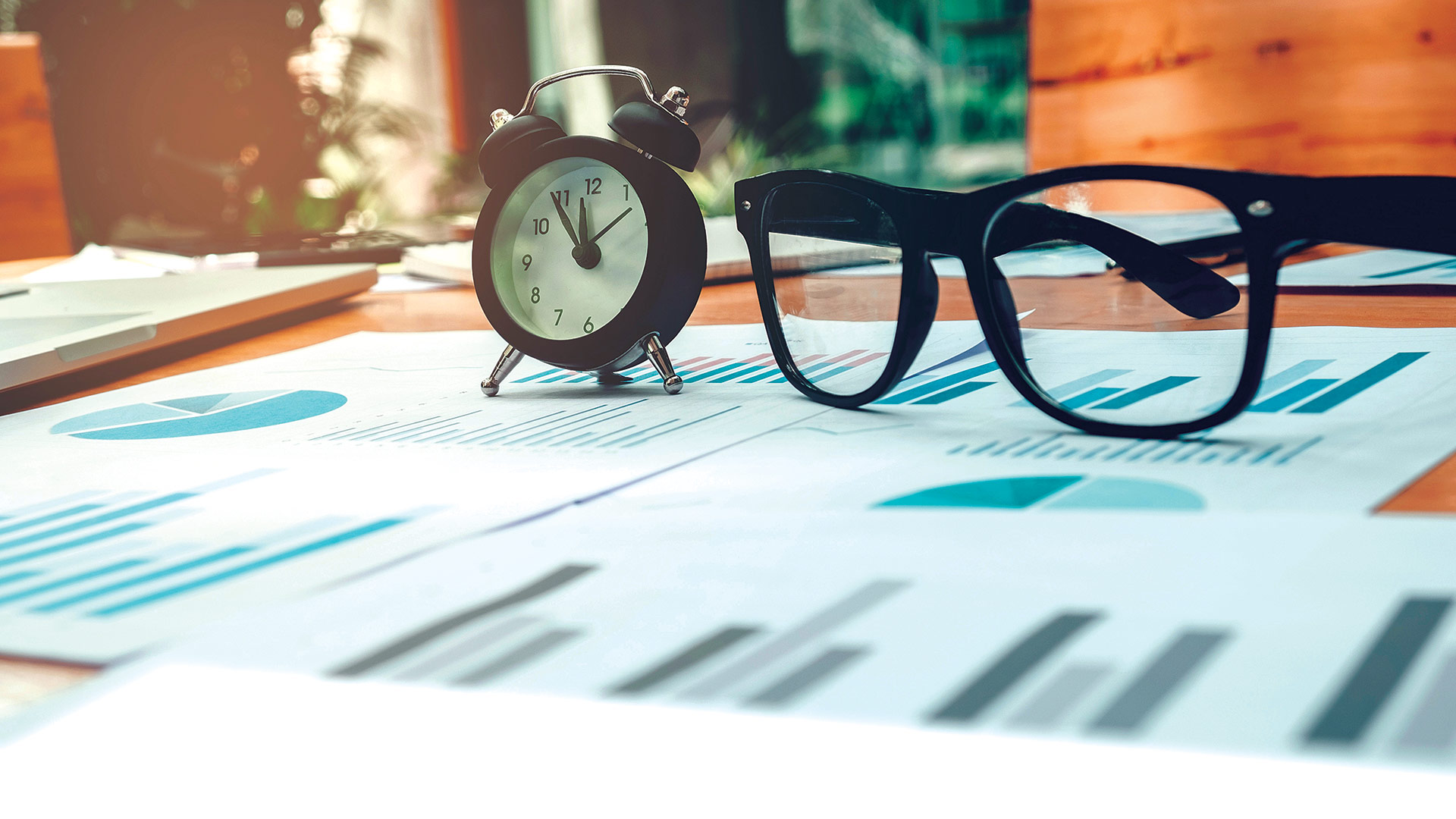 What is an in terrorem clause in regards to wills and trusts?

Different states handle wills and trusts differently, so it is important that you understand how they work for your state as well. To get to the basics of an in terrorem clause, it refers to a clause that is established in order to reduce the risk of any devisees — recipients of gifts from the will or trust — creating complications with the will. In particular, an in terrorem clause stipulates that if any such recipient of a gift in the will decides to challenge it, the gift that they receive from it will be considered forfeit as a result. It does not matter of the individual or individuals are objecting to the quality/value of their inheritance, the quality/value of another ‘inheritance, or even how the fiduciaries of a trust conduct themselves. This does not guarantee that you will lose out on your inheritance if you were to contest aspects of the will or trust, but the risk is certainly there, so make sure that you do so only in extreme caution, or perhaps even avoid doing it altogether.

This is a tactic that has grown in popularity in recent years for wills and trusts. California’s courts were somewhat reluctant to enforce in terrorem clauses, but over time, they began to recognize them as valid. It is still something that is still making progress, so there may be some issues that need to be worked out in the long run as far as implementation and enforcement of the clause goes. In particular, a case that went to California’s court of appeals has suggested that under California law, the state’s courts will interpret an in terrorem clause fairly broadly under the state’s relevant statute under its Probate Code.

It should be noted, however, that an in terrorem clause is not necessarily going to be enforceable in every state and jurisdiction, at least not to its fullest extent. In some areas, in terrorem clauses have been disregarded in the event that a probable cause was shown for the person who challenged the will or trust to have challenged it justly. For instance, someone may challenge a will or trust on the grounds that it was tampered with by someone who has ill intent, such as a person who wants to ensure that they get a bigger cut of the inheritance than they normally would without their interference. California is one such state that allows for a challenge to be made in spite of an in terrorem clause in the event that probable cause can be shown. There has even been situations wherein the in terrorem clause was disregarded due to the person it is being utilized against having acted selflessly and in good faith, rather than for their own benefit. Mississippi is notable for being a state that allows for a good faith exception to in terrorem clauses.

It is all the easier to get this done if you have employed the services of California estate litigation attorneys to represent you in this case, as they can make the argument in a clear and concise way to show that probable cause exists. Otherwise, your argument, no matter how justified, may fall flat if you are not able to present it clearly enough. Wills and trusts have the ability to cause people to behave in ways that they may not otherwise behave, at least in the way you are used to them behaving. After all, a lot of money and property is on the line, and this may bring someone’s attitudes to the forefront. Be sure to know what you are able to do in your state, and whether your challenge will be viewed as having probable cause to bring it forward.