HomeFinanceWhat Happens To Bitcoin If All 21 Million Are Mined?
Finance

What Happens To Bitcoin If All 21 Million Are Mined?

Do you know this harsh truth, that bitcoins were generated in a limited amount only?

Yes, you heard it right. There are only 21 million bitcoins generated, and once all those bitcoins are mined, what will happen? 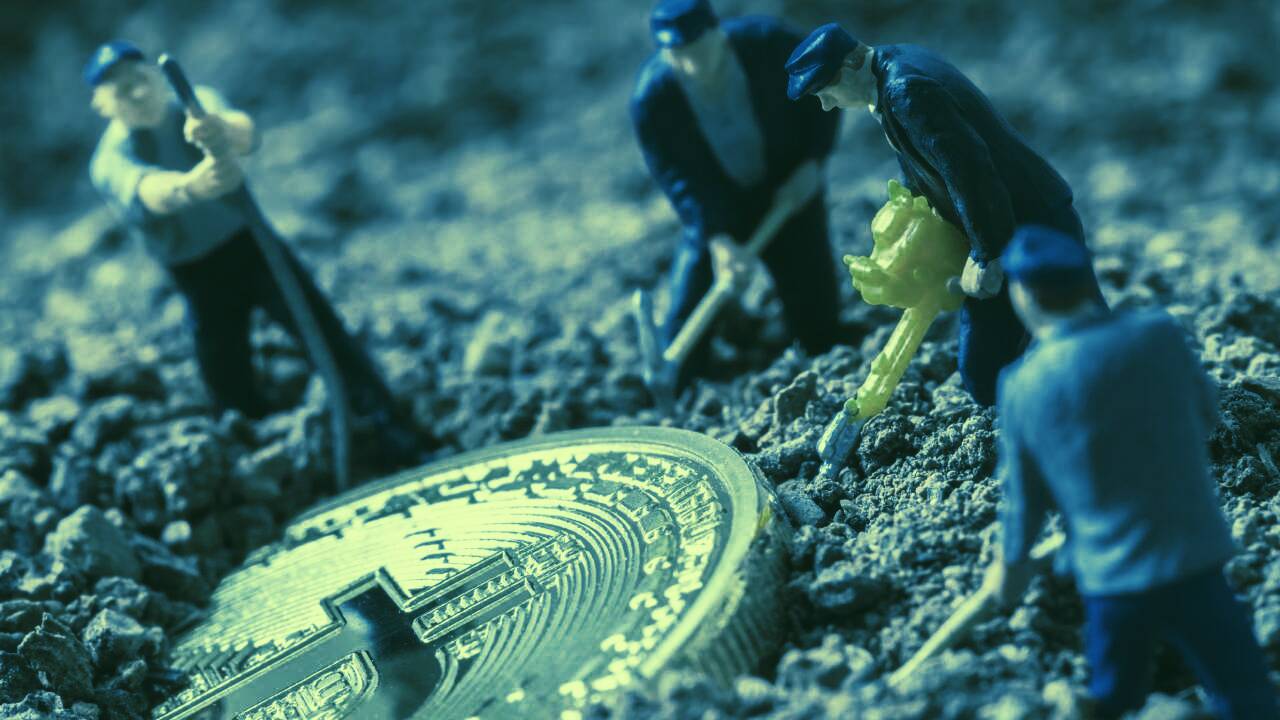 Well, if this question is revolving around your head now, then you are at the right place. As here, we will discuss what will happen to bitcoin if all 21 million are mined, so make sure to follow the post till the end & for further info, you can read more.

What do you mean by a bitcoin block?

We all know that bitcoin is a digital currency, while the blockchain is considered a digital ledger.

A blockchain is a place where users can buy and sell bitcoins, or it can be recorded. It’s a decentralized place with the help of which you can get identical copies of the ledger on various computers all around the bitcoin network.

This tactic also makes it impossible to hack the ledger and get anybody’s information through the wrong ways.

All the bitcoin miners come with extremely powerful computers that help them solve mathematical problems on the blockchain. Once done, the miner will get the right to write the next block of buy and sell transactions on the blockchain.

Quick fact: There are around 1500 transactions on each block.

Do you know the major reason why miners create a block?

Well, the answer is, whenever they create a new block, the miner is rewarded with 6.25 bitcoin. Hence, in short, that miner would be making around $270,000 every 10 minutes.

We believe now you get how new bitcoins come into existence. In short, we can say that bitcoins are created to reward those miners who are supporting the network by writing buy and sell transactions on the blockchain.

When do you think all the bitcoins will be mined?

Tips for investing in bitcoin:

Here in this section, we are going to talk about several tips with the help of which you can invest in bitcoin timely and safely:

Because if you made it successfully, then you will be happy with that investment. If you are unable to see any growth in the investment, you will not have any negative thoughts around that or expectations from it.

Also, if you cannot see any growth, then make sure to hold the investment for the long-term, as there are chances that you will notice growth in bitcoin in the coming years.

The next thing in which this tactic can help you is that you would be affected much by the loss of one type of crypto than by investing in various cryptocurrencies. Hence in this way you can maintain better profits and the losses won’t affect you much.

You must have checked out the dogecoin story; it was created as a meme, suddenly it picked up a lot of hype, and people started investing in it.

But after some time, the dogecoin went down, and people faced a lot of loss. So whenever you are planning to invest your hard-earned money in something, make sure to do some research and invest in things that can help you grow in the long run.

Once you start noticing profits, then you can invest those profits again in the cryptocurrency you like.

Bitcoins are limited, and it’s high time to make investments in cryptocurrency. Instead of just thinking that you will invest some day, you can start at a small pace. Moreover, make sure to use the tips mentioned above for making the right investment.