What are the Different Front-end Control Panels for Web Hosts?

For users of cPanel, they may only believe there’s one control panel in the world to manage their web hosting account. However, there are actually scores of them available. Some are free and open-source; others are paid and heavily supported. Most are Linux-based with a few supporting Windows server architectures as well. 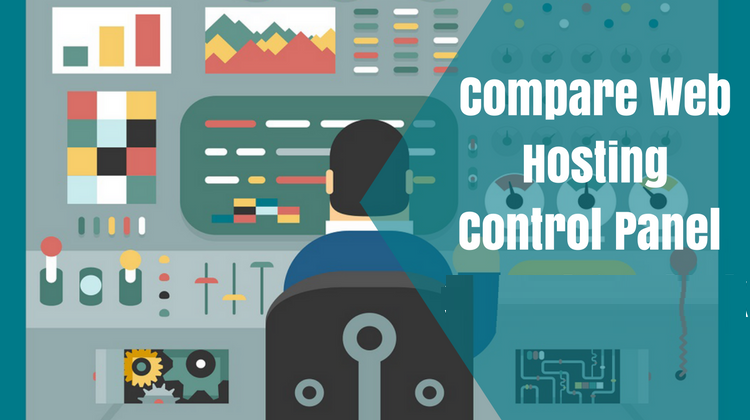 Here are three of the most popular Control Panels available from select web hosts.

cPanel – The King of Control Panels

cPanel is one of the most popular control panels, but it only runs on Linux, not Windows operating systems. It uses PHP and Perl computing languages, which must be installed on the server for it to function. cPanel is extendable in a variety of ways including third-party modules and other additions to increase its capabilities. It wires into the web host that it’s acting as the front-end for their clients on shared and dedicated hosting accounts. Both virtual private server (VPS) hosting and dedicated hosting accounts may or may not come with cPanel – it often must be requested and sometimes costs more with higher-end accounts.

Hosting is expected to come with cPanel because it’s so widely used, like at hostingkingdom.com. Once a web host user is familiar with how the cPanel interface works, another host with cPanel will operate in a similar fashion, subject to differences in installed modules and features reflective of their network capabilities and service offering.

Webmin is a Perl-coded graphical user interface (GUI) that is open-source and runs on Linux and Unix, but not Windows presently. It can operate on multiple servers, uses the latest IPV6 protocols for web traffic, and handles database management, FTP account access, DNS interaction, and email accounts too. The accompanying Cloudmin tool lets the administrator work with virtual server environments, which makes this a powerful tool to have in their arsenal. The setup of Webmin is modular, so admins can add or removal modules depending on the features required for different hosting packages or access levels.

Plesk is coded in PHP, C, and C++ for speed and interoperability. Unlike many other control panels, it runs on both Linux and Windows. It’s compatible with several Linux distros including Ubuntu and CentOS too. The GUI is rather fancy with Plesk, but also appears somewhat like cPanel, so crossing over isn’t a nightmare. While it’s commonly used with US hosts, Plesk has grabbed over 70 percent of the European hosting market.

Plesk now integrates with Docker, so it has access to almost quarter of a million images. There’s one-click SSL deployment, which will be good news for people who find adding secure access to their websites a bit of a challenge. WordPress security can also be buttoned-down more with an extra extension that takes care of that. Nice.

Some people pick their web host partly based on which control panel they provide. When they know one inside and out, they don’t want to change their allegiance. There are other hosts like GoDaddy that use their own proprietary system, which is okay once you’ve learned it, but a pain when you already know cPanel or Plesk and would prefer that instead.

What a Good CMS Must be Able to do

Link Building: How It Contributes to Half of Your SEO Success