HomeGeneralWhat Are the Best Virtual Private Networks of 2022?
General

A virtual private network, or VPN, is a private network that uses the internet to connect remote sites or users together. Instead of using a dedicated, physical network connection, users connect to the VPN by way of a shared public network. When a user connects to the VPN, their computer is assigned a new IP address from the VPN provider. This new IP address is used to route all traffic through the VPN, and the user’s location is hidden from the public network. The service allows you to connect to the internet securely and anonymously. And it does this by encrypting your traffic and routing it through a server in a location of your choice. If you’re looking for the best VPNS of 2022, here are a few that stand out from the rest.

What are VPNs used for? 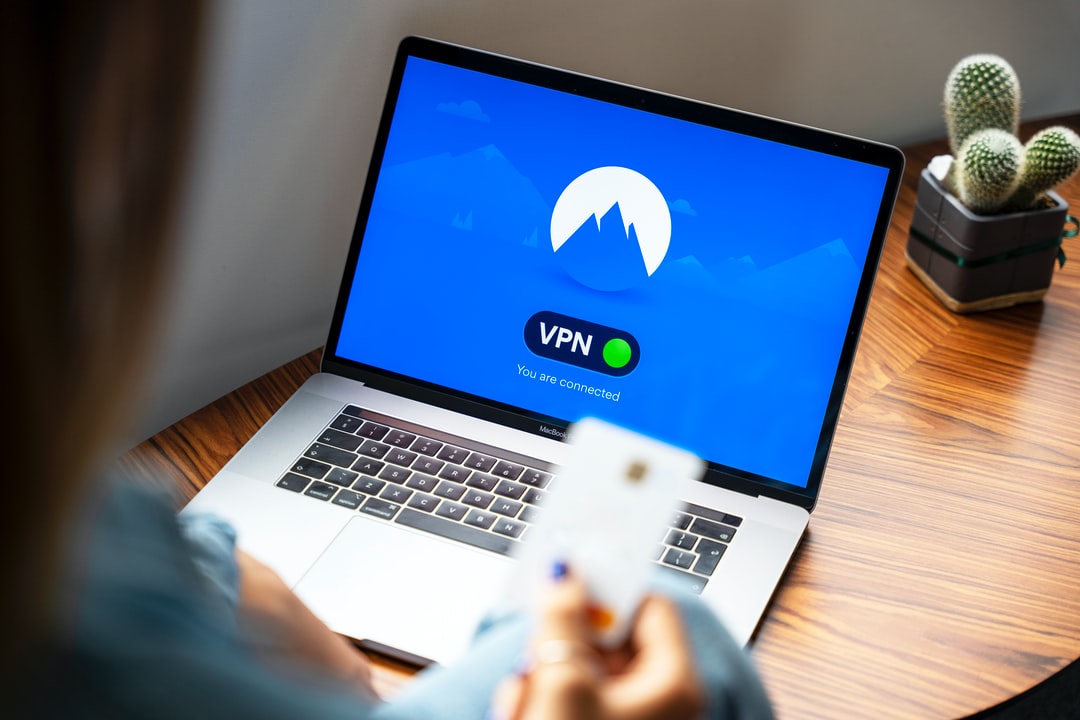 VPNs are used to protect private web traffic from snooping and interference by third parties such as internet service provider. But they can also be used to spoof a user’s location. VPNs can be used to access geo-restricted content in other countries, such as streaming media services that are available only in specific countries. There are a number of different VPN technologies, but the most common is the IPsec protocol. IPsec is a suite of protocols that provides security for internet traffic. It is widely used in commercial VPN products and is also supported by most home router firmware.

Private Internet Access (PIA) is a popular VPN service that is known for its low prices and high security. It has a large server network that covers over 78 countries. It doesn’t offer as many features as some of the other VPNs on this list, but it does offer a kill switch and DNS leak protection. These are just a few examples of private networks that are reliable and trustworthy. A longer list can be found through Forbes Advisor, which analyzes 10 primary factors to find the best options.

Are there benefits to using a virtual private network? 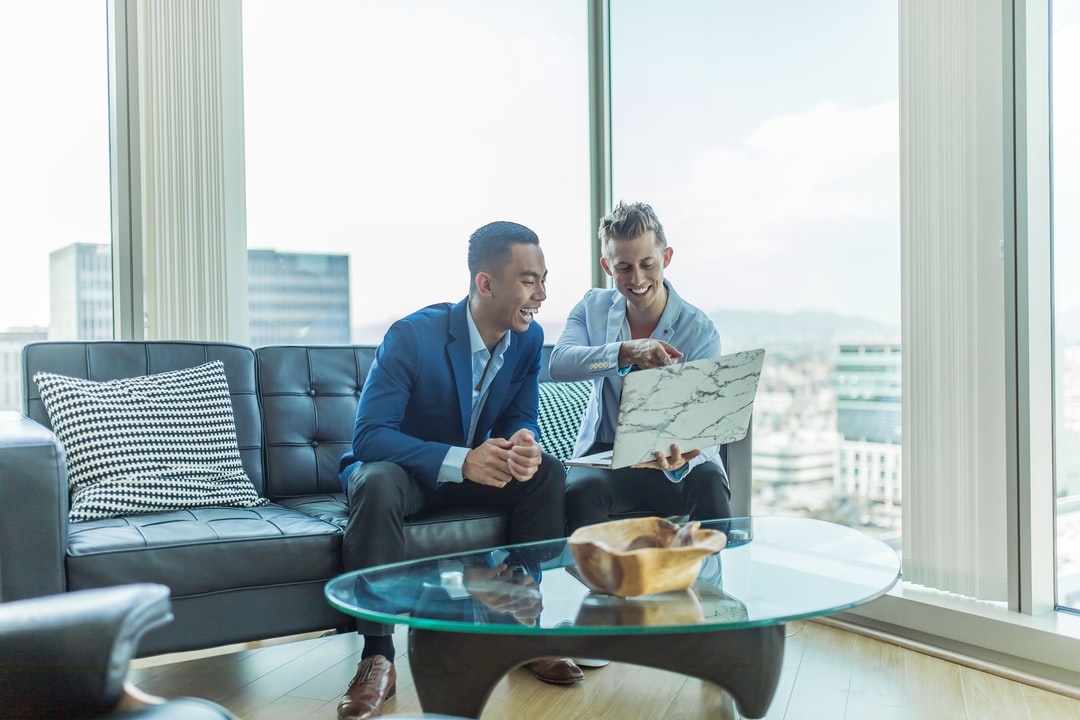 There are many benefits to using a VPN, including increased security and privacy, bypassing censorship and geographical restrictions, improved online privacy, reduced internet latency, and increased bandwidth. A VPN provides a layer of security that is not found in other methods of accessing the internet, such as using public Wi-Fi. VPNs encrypt your traffic, ensuring that your data is safe from prying eyes. It can help you bypass geographical restrictions and censorship imposed by governments or corporations.

A VPN can also help protect your online privacy by hiding your true IP address and location. It reduces internet latency or the time it takes for data to travel between your computer and the VPN server. A VPN can even help increase your bandwidth, allowing you to download and stream content at faster speeds. Make sure to compare the features of different providers to find the one that best suits your needs.

As you can see, there are many benefits to using top VPN services. And this page offers some insight into the best options available.

The Impact Of Rising Rates On Investment Strategies