HomeTechnologyWays to Create a Metal Part and Their Use Cases
Technology

Ways to Create a Metal Part and Their Use Cases

In your house, you will find multiple metallic parts and equipment. For example, chairs, cars, desk tools, construction tools, medical tools, and many more. And have you wondered how these are manufactured? There is a rich source of metal parts manufacturing you should learn about if you have a keen interest in manufacturing. 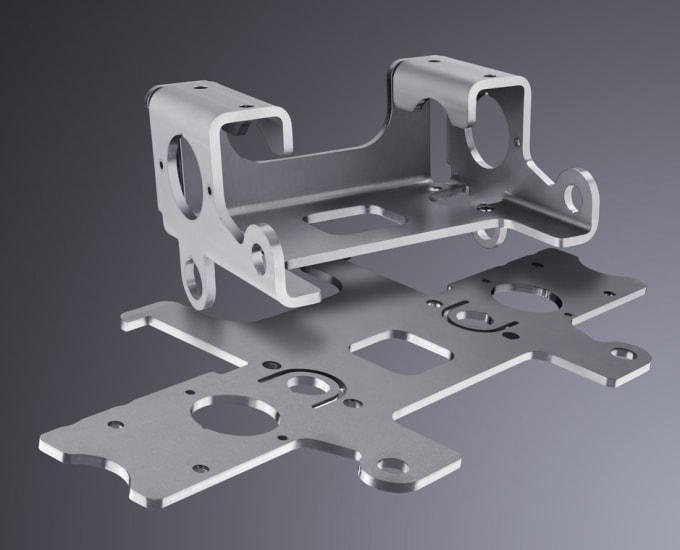 That’s why we are bringing you this blog. Start reading and learning how different: simplistic or complex metal parts are made and used even by a layman.

In this process, metal will be poured inside a mold or die. Then, it is left to cool down a bit to the desired temperature. This way, it forms the desired shape of the mold or a die.

It’s applied for the mass production of similar metallic parts.

You can find different further segregations of casting:

This is another commonly used method to cut down a metal workpiece into desired smaller parts. A different method of cuttings can be:

We can use a manual to power tools to cut the metal workpiece. Engineers even use CNC cutters for a better job.

Manufacturers use a die to work on the metallic workpiece using the extrusion method. There is an open or a closed die to work thoroughly over or around the workpiece.

The cold one impacts the metal at room temperature, so it leaves the room for the piece to grow stronger than the original piece.

The hot one performs on the metallic part under heated pressure to refrain it from hardening. It is also beneficial to push the same part through the die when it’s hot and under extreme pressure.

Under this metal parts manufacturing process, manufacturers have to bend the metal workpiece at a certain angle. The workpiece will be placed between a die and a punch. It then gets a crease with the punch’s force.

This process is applied to the metal sheet to give them the desired shape.

Another way to fold is to hammer the metal until and unless it starts to fold. Otherwise, a folding machine (folder) can also be used. This machine sports a flat surface where the clamper bar holds the targeted workpiece. Then, there is a front panel. You can lift it upwards and then push it down to hammer the aforesaid workpiece and give it the desired shape.

There has to be a means of compressive force to shape the metal under forging. Manufacturers use a hammer or die on the metal sheet to form the required shape. This process is at room temperature and called “cold forging.”

Then, another forging is called “warm forging;” metal heats at a certain degree over the room temperature.

Then, manufacturers use “hot forging” when the metal reaches a point of recrystallization temperature under heated pressure. It’s one of the oldest methods.

Centuries ago, blacksmiths used such methods to make weapons like arrowheads, crossbows, shields, armor, and much more.