Indian Premier League or the IPL is fondly called as India ka Tyohaar. The reason for it being called so is simple, Cricket is the religion for Indians and with IPL having teams christened after the different regions of India, the name goes perfectly. IPL matches are scheduled to start from the 8th of April and will go on till the 24th of May, 2015. IPL is the most anticipated mega event in India where players from not just India but the best players from all over the world are auctioned and the teams are formed. There will be 8 teams participating in this season of IPL. So, fasten your seat belts and get ready to be part of this cricket madness and watch IPL live match.

#Pepsi IPL Opening Nite – Tickets sale is on at the Box Office (Gate No. 1 and 4 of the Salt Lake Stadium) pic.twitter.com/MyDfZewlWE 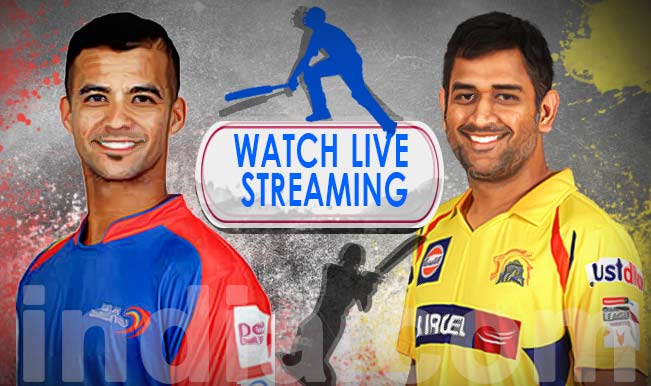 There is a new addition in the sources to watch IPL score live online i.e. the YouTube. Simply search for the broadcasting channels and watch IPL live on YouTube. Thus, you can get IPL live score on YouTube using these channels. Thus, using the multiple sources mentioned above, you’ll not only get the live feed of the IPL match but also the ball by ball commentary of the match. In case you miss the live feed of the match, you can also watch the highlights or the repeat telecast of the match on the sources mentioned above.