HomeSports/GamesVideo Game Obsession In Children - How Do Video Games Affect Our...
Sports/Games

Raising children in a digital world can be confusing for parents. Why? Most of us had a predominantly let’s call it, analog childhood. We would go outside and play ball on the streets in front of the block or spend our time with all kinds of outdoor games. We would rather look at the sky and extremely rarely at a screen! 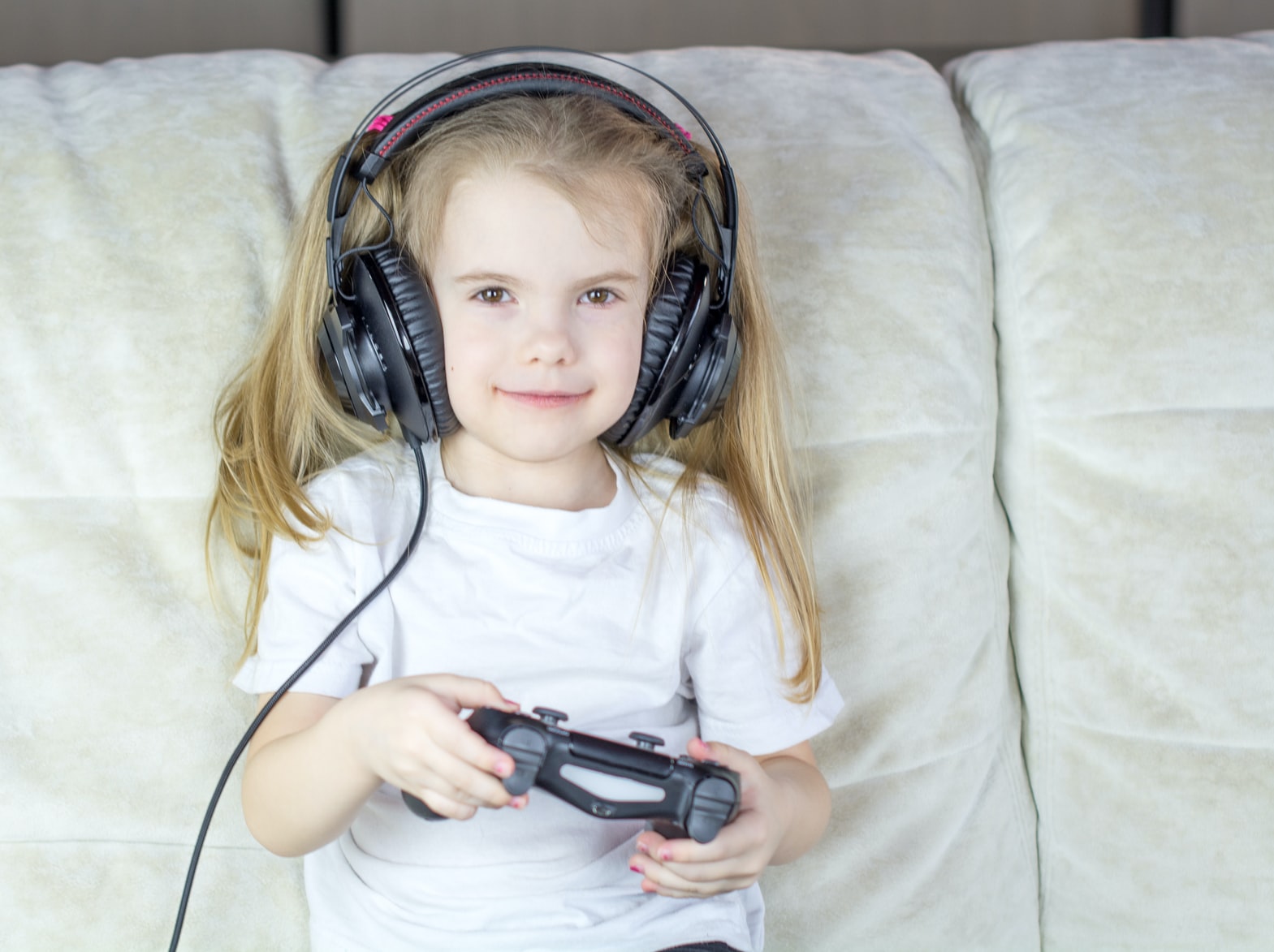 That is why raising children in a digital world is foreign to many of us. For the first time in history, children know more than their parents about a certain subject, especially when it comes to computers and gaming consoles.

Trying to help children cope with the avalanche of digital information, as parents, we often receive head-to-head advice, often erroneous, from all sorts of specialists or professionals. And, because the little ones will continue to live in a digital world, we are aware that “digital amputation” is not an option (not to mention that this will not make you very popular in their eyes).

The negative effects of video games 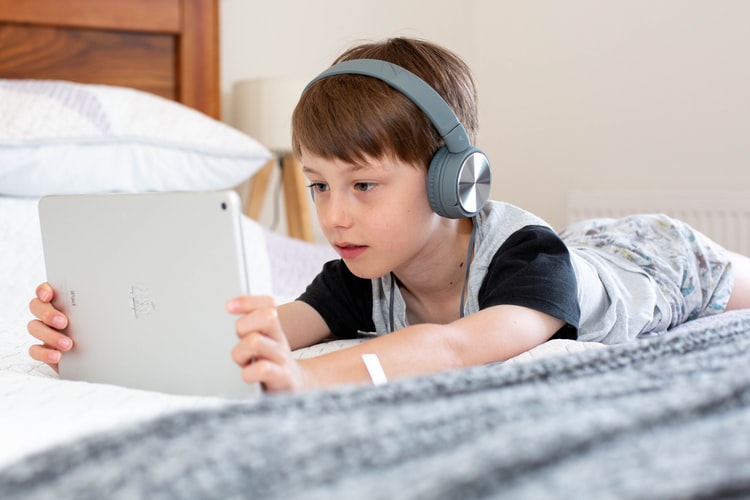 The World Health Organization declared in June 2018 that gaming addiction is a mental health disorder. A study by the Minneapolis National Institute for Media and Family suggests that children’s addiction to video games increases their levels of depression and anxiety. Addicted children also have social phobias. Not surprisingly, video game addicts have poor school performance.

Many of the negative effects of video games are attributed to the violence they contain. According to a scientific study, children who play more violent video games have more aggressive thoughts, feelings, and behaviors and have helped fewer friends or colleagues (Anderson and Bushman, 2001).

Also, according to Dmitri A. Christakis of the Seattle Children’s Research Institute, those who watch simulated violence, such as video games, can become immune to it, so they become more inclined to act violently themselves and are more unlikely to behave with empathy.

Video games can also have negative effects on the health of some children, including obesity, video-induced seizures, postural, muscular and skeletal disorders, such as tendinitis, nerve compression, carpal tunnel syndrome.

The positive effects of video games 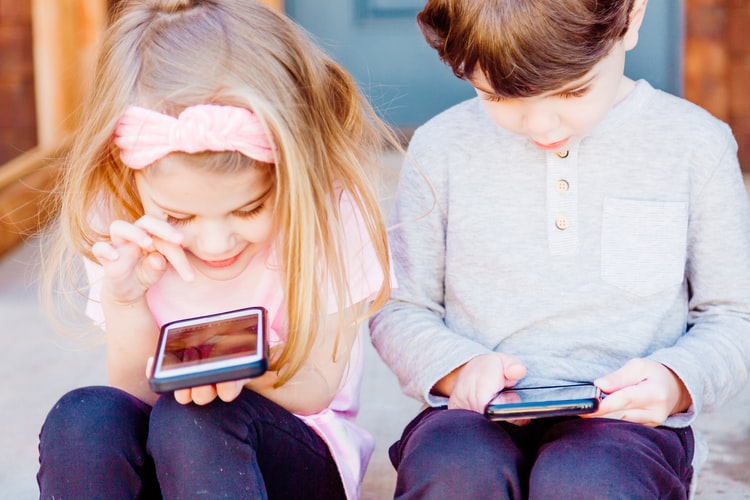 When your child plays video games, it’s like taking their brain to the gym! In many video games, the skills needed to win involve high-level abstract thinking. These skills are not even taught in school. The main advantages of video games involve the improvement of a large number of mental skills. I have exemplified only a few in the lines below.

Problem solving and logic. When a child plays Angry Birds or Cut The Rope, they train their brain to come up with creative ways to solve the puzzles of each level.

Eye-hand coordination, fine motor and spatial skills. In shooters, the character can run and shoot at the same time. The player must keep track of the character’s position, what he is heading for, what his speed is, what target he is aiming his weapon at, and so on.

Multitasking, simultaneous tracking of multiple variables and managing multiple goals. In strategy games, for example, while building a city, an unexpected surprise may arise from an enemy. This forces the player to be flexible and change tactics quickly.

Want to know more about the benefits of games? Walk into the lab with cognitive researcher Daphne Bavelier to hear surprising news about how video games, even action-packed shooter games, can help little ones learn, focus, and, fascinatingly, do more. many tasks at once.

As a parent, what should I do to prevent video games obsession? 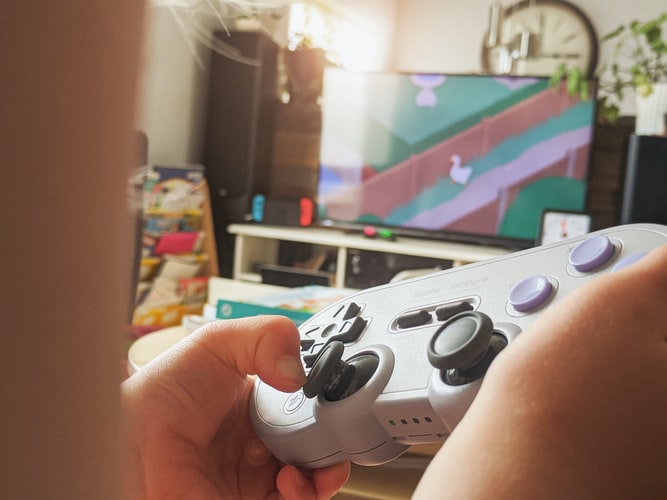 Nancy M. Petry, PhD, author of Pause and Reset, comes up with some practical strategies, tested by parents, to gain control over the role of video games in children’s lives.

Playing games come after the junior fulfills his other responsibilities for the day, such as homework and chores. Check the quality and completion of homework and assignments before allowing the child to start enjoying their latest generation 4K gaming monitor and his/hers favorite video game. Video games should be an earned privilege, not a right!

Clear boundaries. The American Academy of Pediatrics suggests that screen time should be between 30 and 60 minutes a day on school days and 2 hours or less on non-school days.

Reassessment of limits. You can follow the plan from the point above for a month or two and then analyze it. You may decide that the initial plan is too restrictive or, on the contrary, too relaxed. Be careful, though! It is easier to loosen the restrictions than to impose tougher ones.

Realistic consequences for breaking the rules. The result of the violation must be immediately applicable. An example might be a complete ban on gaming (or tablet/phone use) for a few days or weeks.

Make sure you know and approve the games your child is playing. As a parent, you have the right and responsibility to know what your child’s favorite games are. In addition to setting rules for playing hours, you should also include rules regarding the types of games allowed. Beware of games with extreme violence or graphic sexual content.

Other recreational activities. Replacing video games with other non-digital activities is essential to changing the excessive behavior of the game. Your child plays mostly because he finds it fun and it’s something he’s good at. Because many devices are used for other activities, a game is just a click away. When your child has little to do, games are always there to fill their time.

Positive feedback for non-digital activities. Encourage your junior and appreciate him when he/she is involved in activities unrelated to games.

Keep in mind that children who are only concerned with video games may have learning difficulties and problems adapting to the school environment. Long periods spent in front of screens, often at night, cause a state of chronic fatigue, which affects the child’s ability to concentrate and can lead to school failure.

Children addicted to video games tend to sit late in front of screens, which affects the stimulation caused by games and reduces the periods of REM sleep, which are necessary for optimal brain activity. As such, children will be less alert and more prone to mistakes and inattention.

It is not hard at all to keep your child occupied with other activities than gaming. All you need is to be creative, as the mind of a child needs constant stimulation to not get bored. Remember that childhood is very important in your child’s development, and video game obsession should not be part of any child’s life.