HomeTechnologyVBT: What Is It, What Is It For And What Are Its...
Technology

Velocity-based strength training (VBT) is a little-known training method that uses technological devices to measure and track the speed of exercise execution and is used during strength and power training.

Technologies such as accelerometers, linear position transducers and high precision laser devices are used. These devices collect information and provide suggestions for improvement so that athletes can apply them in training sessions.

Want to know more about VBT? Stay tuned because we’ll tell you all about it! 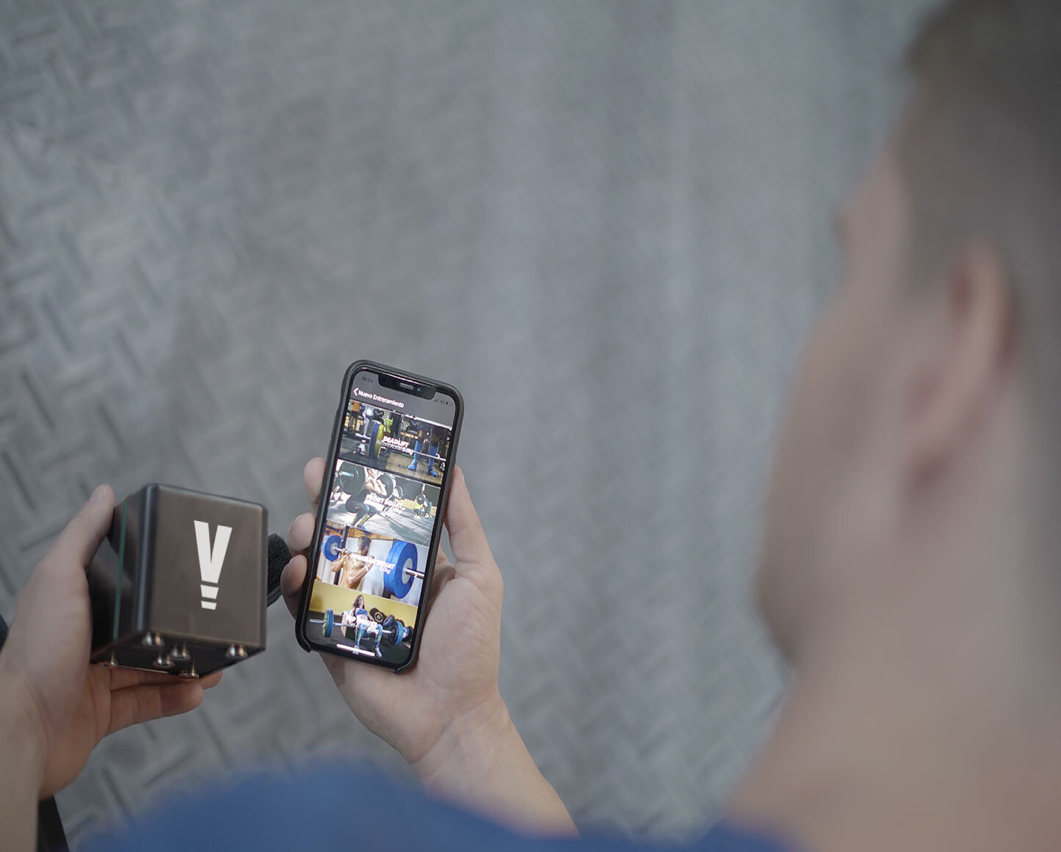 What is VBT speed-based strength training?

Technological advances have allowed speed-based strength training to become a means of facilitating measurements to improve sporting performance. Admittedly, it has started to become more popular thanks to the development of technology in recent years. This method has a wide range of applications in strength and power training for professional athletes. It is a great tool for personal trainers in high performance sports centres.

These measurements are mostly applied to basic exercises such as deadlifts, squats, bench presses and similar Olympic lifts. The devices monitor different barbell velocities, values such as average velocity in the movement, initial velocity and maximum velocity reached among others. This real-time information is very useful for both the personal trainer and the athlete who is performing the exercises, so that the personal trainer can indicate more precisely the action to be performed.

What is VBT speed-based training for?

Generally, VBT speed-based training is very useful for professionals in the world of sport, such as personal trainers, physical trainers and sports physiotherapists, who are dedicated to taking into account aspects of training such as volume, intensity, weekly frequency, rest times, time under tension… Most of these variables are simple to measure for proper preparation, however, intensity is not so easy to measure accurately.

You can tell several athletes to train three days a week and rest 2 minutes between sets, however, if several athletes have the same strength, perform 90% of 1 repetition maximum in dead weight, one lifts the bar at maximum speed but the other does it at 70% speed. How do you know if they are applying the same intensity to the exercise?

Answer: you can’t know the intensity that each one applied to the exercise, because visually, it is very difficult to make an accurate measurement of this training variable.

How to measure intensity in strength training?

The method based on percentages of the 1RM to see the progression is not entirely accurate, as in every athlete there are variations in strength from one training session to the next. Studies have shown that these variations can be as much as 18% above or below the previous repetition maximum.

How to use VBT training?

VBT training has many uses in the practice of weight training. It has long been known that training with different types of velocities has benefits for improving specific qualities. However, it is important to take into account the personalisation of each athlete’s training, so that each person can train at different speeds in order to improve their performance.

The uses of strength training based on speed are:

What are the benefits of the VBT?

There are many benefits offered by the VBT device of Vitruve. One of them is that it is able to measure higher levels of force than other devices, so much so that scientific studies show that the range can be increased by up to 20% of the levels. It is also highly effective in minimising the risk of injuries and accidents, as the Vitruve generates the most optimal loads for each type of athlete.

Among other benefits, it offers the possibility of reducing the risk of fatigue by up to 60% and promotes consistent and efficient training. The best thing is that it increases the athlete’s maximum strength without exceeding his or her training capacity.

In conclusion, athletes seek to improve performance in their physical activities to avoid injuries that prevent them from performing their exercises. Through parameters such as speed, it is possible to measure performance with specific devices that allow each movement to be analysed at all times, and this is where VBT comes in! The aim is to obtain better results when training and performing in the sports field.